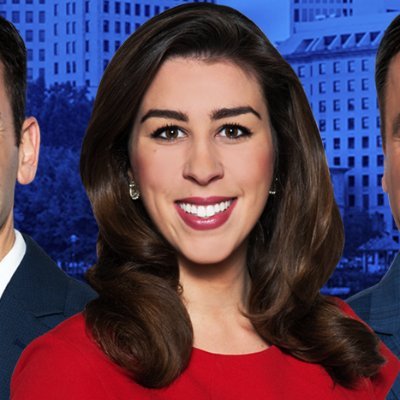 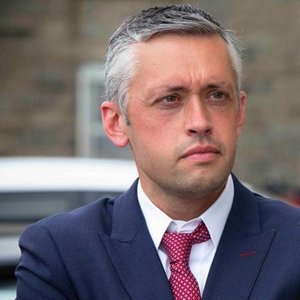 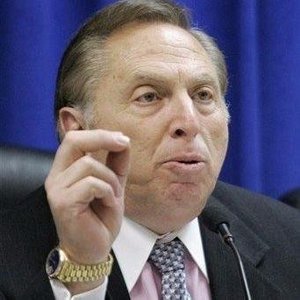 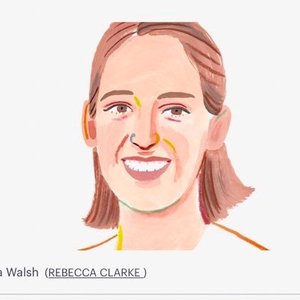 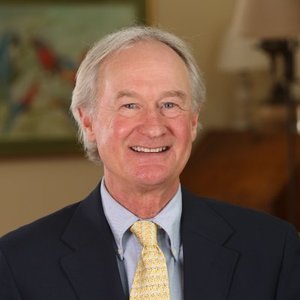 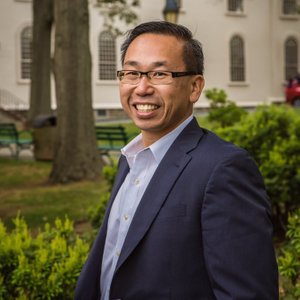 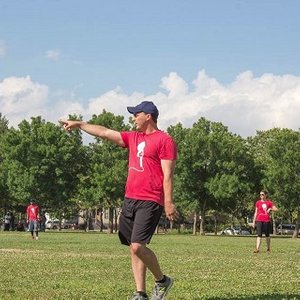 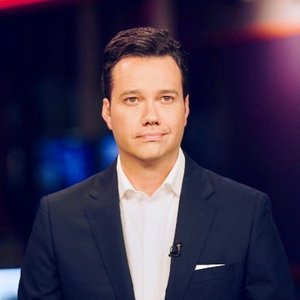 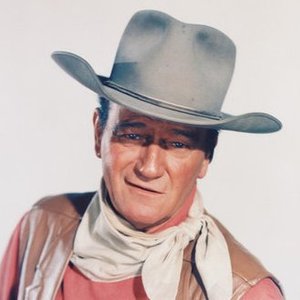 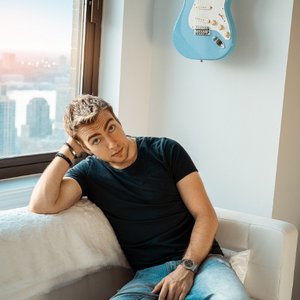 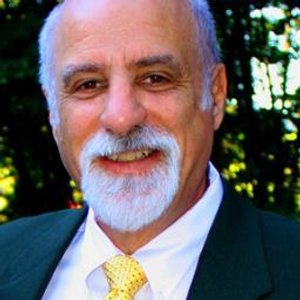 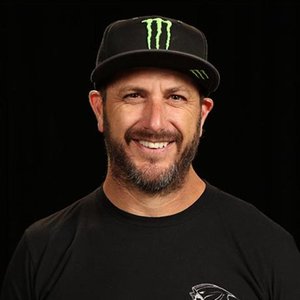 A former member of the WPRO news department, Kim Kalunian is now a reporter and anchor from WPRI channel 12. We talked about her career and how she puts together both stories and a newscast. DON'T FORGET TO SUBSCRIBE!!!

Kim Kalunian is an anchor and reporter for WPRI channel 12 television in Providence, RI, where she has emerged as a signature talent on the station’s roster.Ahead of pursuing a full-time broadcasting career, which launched with radio work, and a stint at Providence news-talk station WPRO, Kim was a full-time stage actress, performing nationally and locally, including at Trinity Rep.  I identified with Kim’s journey as an artist, making bold choices to pursue her dreams - and fulfil her purpose - and her application of The Artist's Life to news media.I’d wondered what it was that made Kim decide to shift from the stage to the newsroom, and how her life’s journey informs her approach to delivering news to the WPRI audience.We discussed some key commonalities between fine art and journalism, including the idea that, at the end of the day, artists and journalists are each charged with the pursuit of examining, trying to make sense, and report back on the human condition.Support the show (https://www.patreon.com/bartholomewtown?fan_landing=true)