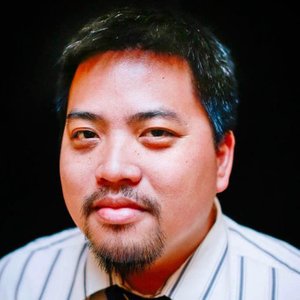 Not Every Entrepreneurs Journey is perfect with Andrew Tran

Are you afraid of failure in your business?Do you think your journey needs to be perfect?In this week's episode, I will be joined by Andrew Tran. Andrew is the owner and creator of Physio Memes. Andrew helps healthcare business owners dominate the e-commerce and digital space.In this episode, we talked about Transitioning from cash-based practice to moving everything online. How he started an e-commerce business. Helping clinicians in their marketing through social media. What is the meaning behind physio memes? Why is your mental health important to take care of? Learn from your failures and fail forward!Additional information:If you are tired of trying to figure out this game of business, marketing, and sales, all on your own, and  you are ready to just implement what's already proven to work, rather than reinventing the wheel head over to healthcarebusinessradio.com/insider right now and there you will find over $7,000 worth of training, resources, and coaching available only for listeners of this show.https://www.healthcarebusinessradio.com/insider

DPT to CEO: The Podcast

Andrew Tran is a physical therapist and is the Owner of Physio Memes. He has organically grown the Physio Memes brand on social media via memes and physio products through authentic connections. He now helps businesses turn their IG followers into patients/clients without spending money on ads. Find Andrew here: IG: @physio_memes FB: facebook.com/physioxmemes Email: andrew@physiomemes.com Store: www.physiomemes.com | Follow me on Instagram: @drmorganmeese | Join my Facebook Group: DPT to CEO | Start &amp; Grow a Successful Solo Practice | Ready to start your own cash based practice? Let's talk! morganmeese.com/bookacall | Production: Katee Meese | MUSIC: We Are The Best Team! by WinnieTheMoog Link: https://filmmusic.io/song/6235-we-are-the-best-team- License: http://creativecommons.org/licenses/by/4.0/ 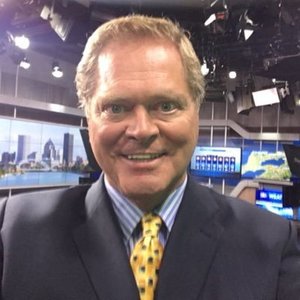 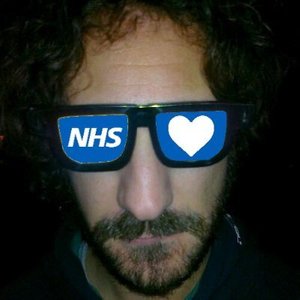 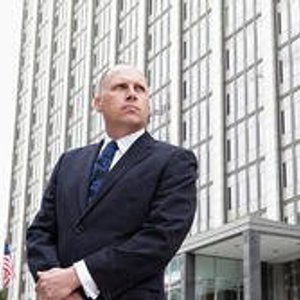 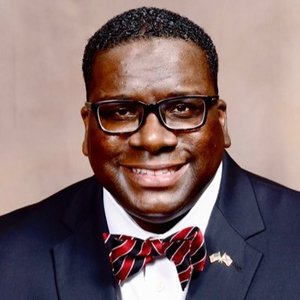 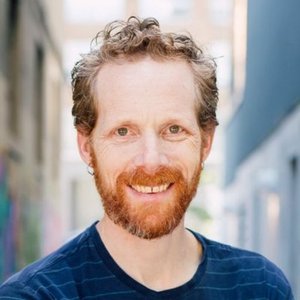 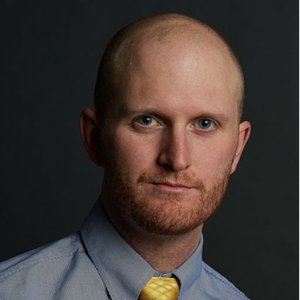 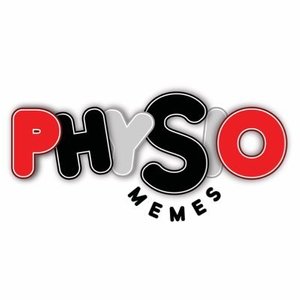 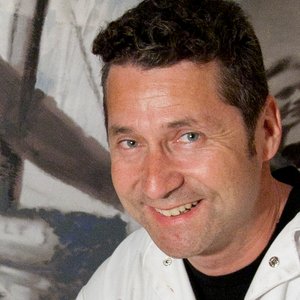 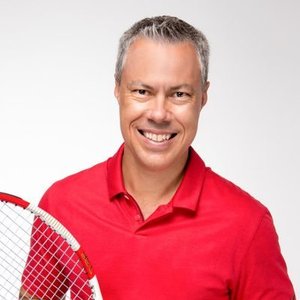 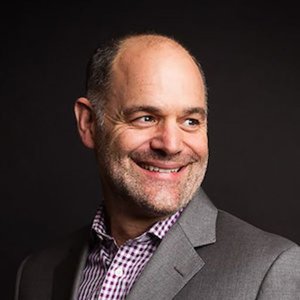 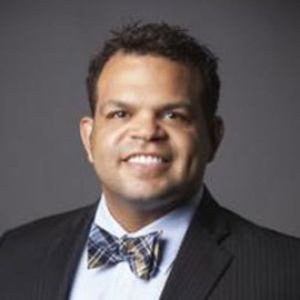 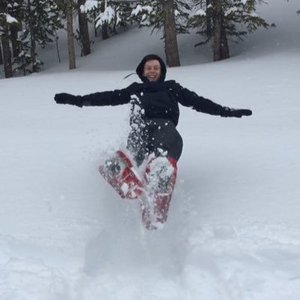 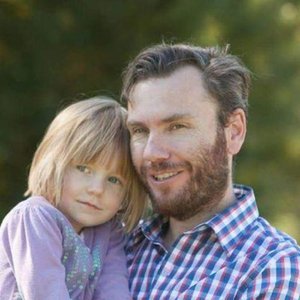 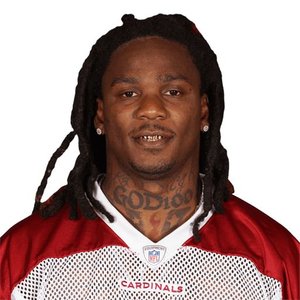 I'm all about being a part of the change and Andrew Tran from Physiomemes is coming on today to help make that happen..We are discussing how we can help black student and professional PTs &amp; GET BADASS T-SHIRTS!.I want success for each of you and it to be a level playing field. Period. Watch this to get inspired to make a positive difference in this world!

Overcoming debt to starting a podcast with Andrew Tran

In this week's episode, I will be joined by Andrew Tran owner and creator of Physio Memes. Andrew helps healthcare business owners dominate the e-commerce and digital space.In this episode, we talked about how he started a podcast to document his journey from debt to riches. Hence the name of his podcast. How he wants to use the podcast to talk with those who are in his shoes from three years ago. Understanding that things that come easy to him maybe not easy to others thus wanting to cover those topics of business, marketing, sales, finance, and mindset.Additional Information:Reach out to Andrew:Social: Instagram Instagram (Personal) FacebookReach out to Me:Website: physiomemes.com (Discount code)= Nate20Social:FacebookInstagram Facebook GroupPodcast Profit Secrets

On this episode of the Elevated Performance Podcast we have a great interview with Andrew Tran, PT, DPT. This was honestly one of our favorite interviews we have done! He is the creator of @physio_memes on Instagram, and host of the DebPT to Riches podcast! In this interview he tells us how he came up with the idea of physiomemes and how it has grown to the successful business it has become today. We also talk about his Social media marketing business focused on increasing clients/patients for Physical therapy clients utilizing the power of social media. Listen today while you’re working out, driving, or really whenever you can. 🎧 You can contact Dr. Andrew Tran via: Instagram: @physio_memes or @andrewtrandpt Email: andrew@physiomemes.com Follow us on Instagram @rtc.performance Liked this podcast? Please like, share, subscribe, and review!

Andrew Tran, Mr. Physiomemes, is coming on to speak on his journey that lead to a career he never planned on doing.He has brought so many smiles and tons of laughter to the PT community through his success. Could you imagine a world without Physiomemes? I truly can't. This information is great for anyone in this group who is looking to do a career change to work with dancers or who may be looking to help dancers a different way other than physical therapy.

I sat down with my good friends Laurent and Andrew to discuss mushrooms, trips to Europe, the magic school bus &amp; psychedelic experiences.

Hebrews 10 : 32-34, 11:1-38 God achieves His Purposes  Through His people    Who live by Faith Devotional faith  Heavenward faith  Audacious faith  Sustaining faith God does not expect us to submit our faith to him without reason, but the very limits of our reason make faith a necessity. - Augustine Faith is to believe what you do not yet see; the reward for this faith is to see what you believe - Augustine

SE 17: From Physio to Entrepreneur and King of Memes with Dr. Andrew Tran

In this episode of Surviving Entrepreneurship, I speak to Doctor Andrew Tran, Founder of Physio Memes and a certified Physiotherapist. Andrew takes us through his struggles in the PT profession and how the idea of Physio memes came into light. He also shares how he really wanted to promote the PT profession by appealing to the humorous side of people. Still driven by the passion to promote the PT profession because no one was doing it then, Andrew tells us that he later stumbled upon the idea of designing his funny meme on T-shirts. This was inspired after unsuccessfully failing to find PT shirts so he decided to design them instead. However this was not always smooth sailing for him because he later encountered a big hurdle that compelled him to choose whether to take the ecommerce business route, or continue to focus his full attention on Physio Memes entirely. He also advises listeners on the importance of taking action fast when someone spots an opportunity in the market. However, he also emphasizes the need to do something that one is passionate about to avoid wasting energy and time. Today he works with business owners and PT clinic owners by helping them with branding and promoting their businesses to the right people.