17 of The Best Podcast Episodes for Chris Irons. A collection of podcasts episodes with or about Chris Irons, often where they are interviewed.

17 of The Best Podcast Episodes for Chris Irons. A collection of podcasts episodes with or about Chris Irons, often where they are interviewed.

This week's Alpha Trader podcast features hosts Aaron Task and Stephen Alpher talking about the Fed, gold, the dollar, and the big bull move in stocks with Quoth the Raven himself, Chris Irons of QTR Research.

"The Fed is running the biggest long con in human history," Irons has previously said. By that he means the U.S. central bank for years has chosen the path of attempting to paper over any economic difficulties, rather than allowing markets to clear. The Fed's actions in response to the pandemic amount to papering over on massive amounts of steroids. Indeed, says Irons, the Fed's sole mandate these days has devolved into keeping the stock market rising in order to give the impression that all is well.

It takes a lot of money printing to keep this ball rolling, says Irons, noting the Fed's Neel Kashkari recently said, "We have infinite money" to throw at the current crisis. This sort of heresy against the tenets of responsible central banking has to have consequences (timing to be determined). Among the possibilities: Hyperinflation, a sovereign debt crisis, a major bull market in gold (XAUUSD:CUR), the loss of reserve currency status for the dollar ([[UUP]], [[UDN]]).

Don't get the impression Irons is all doom and gloom, though. There's plenty more, including why he thinks the economy will bounce back better than many think, why we're about to get a deluge of great news on Covid-19 treatments and vaccines, and why the S&P 500 should continue to rip higher. 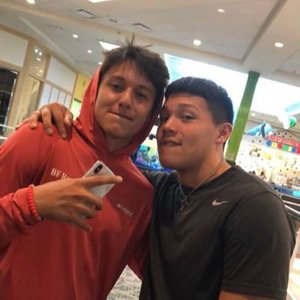 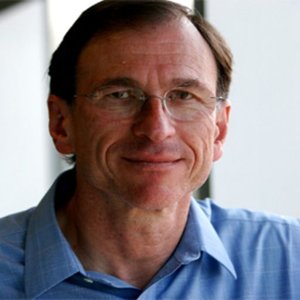 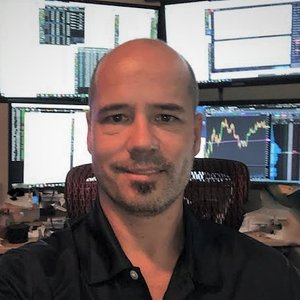 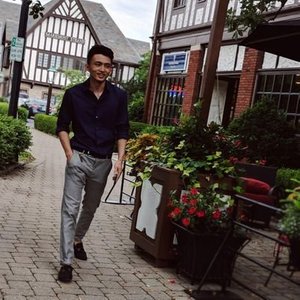 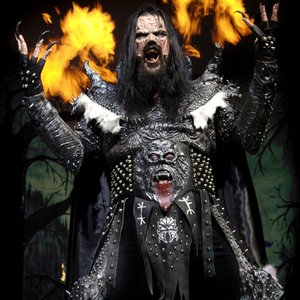 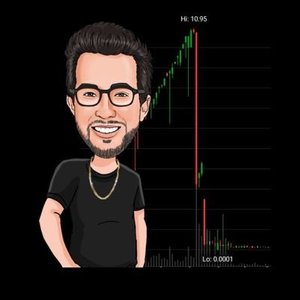 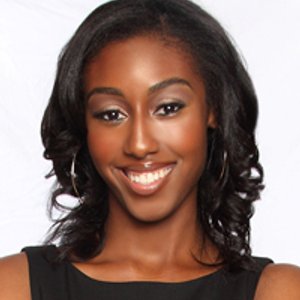 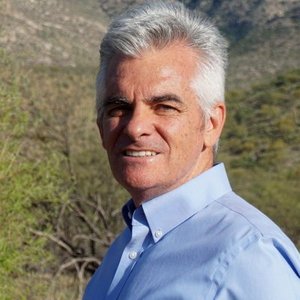 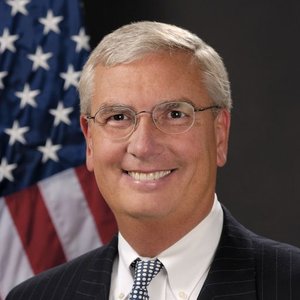 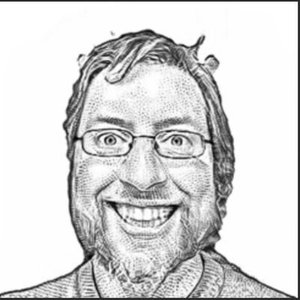 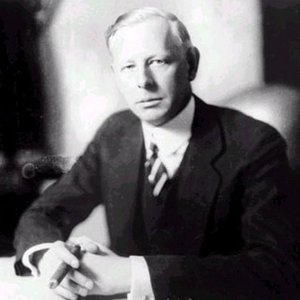 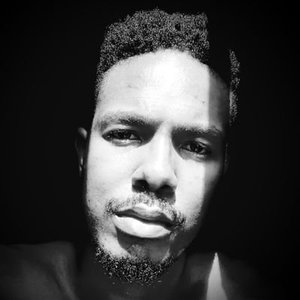 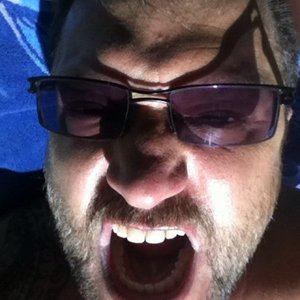 Founder Chris Irons is the face behind Quoth the Raven and has quickly become notorious for no-frills, honest and extremely colorful finance commentary.

Check out the Quoth the Raven podcast:
https://quoththeraven.podbean.com

Find out more about Chris' work at www.pantsfreeforlife.com //Hosted by Michael Chaffin

Send in a voice message: https://anchor.fm/quarantine-phone-calls/message

Christopher Irons from Quoth the Raven research joins the show to talk about Covid-19 and its impact on the economy, how Chris identified the risks of a pandemic early on and what to expect from the markets and a macro level going forward. Phil and Chris also discuss censorship, Austrian economics, corporate bailouts, investing in gold, and more.

This week, I’m chatting to my guest in person for a change:  Frank Higginson of Hynes Legal in QLD. Frank recently welcomed former QLD Commissioner for Body Corporate and Community Management, Chris Irons, to his team. Frank shares the thinking behind this unusual appointment, including his thoughts on why we must start trying to resolve strata and body corporate disputes in a different way.

The post 201. Frank Higginson explains why former Commissioner for BCCM Chris Irons has joined the team appeared first on Your Strata Property.

Chris Irons from Quoth The Raven