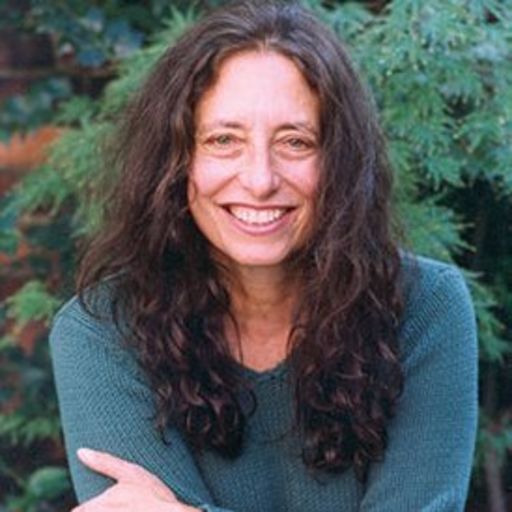 Carol Gilligan (1998) contended that Kohlberg’s research excluded and devalued women’s ways of moral reasoning. His theories on moral development were put forth by a male, in a male dominant society, using only male subjects and thus, were biased in favor of men. She had a point. Using extensive interviews with girls ages 6 to 18, she postulated that women have differing moral reasoning tendencies than men. According to Gilligan, women tend to think of right and wrong (morality) in terms of caring relationships and connections whereas men tend to think in terms of rules and justice. She argued that these differences were largely a result, not of biological influences, but of social influences and gender conditioning that occurred in a context in which women’s ways of thinking were often undervalued compared to men. As society continues to evolve (hopefully), these differences will continue to diminish.