He’s a frumpy old fart wearing too much bronzer, scowling into the middle distance. He sports a gold lamé robe and wears a gold crown with an ass’s ears. Someone told him this outfit would make him look handsome, or happy, or dignified, but it only took him one glimpse in the mirror to realize they were full of it.Nevermind the dead worshippers falling from his lap; nevermind the skulls on the back of his throne: Lord Mammon looks like hot garbage. He looks like he never sleeps.In Christian theology, Mammon means the idol of wealth. Mammon has been personified in texts and paintings since at least the middle ages, and the depictions are never flattering. Here’s John Milton ragging on Mammon in Paradise Lost:Mammon, the least erected Spirit that fellFrom Heaven; for even in Heaven his looks and thoughtsWere always downward bent, admiring moreThe riches of heaven's pavement, trodden gold,Than aught divine or holy else enjoyedIn vision beatific.The big guy never looks healthy, but he looks just wretched in George Frederic Watts’ 1885 oil painting Mammon. He appears dead-eyed, gaudy, and glum with sacks of money piled uselessly in his lap.Watts saw global capitalism in its infancy in 19th-century England. I keep imagining how he would depict Mammon today, striding continents and gobbling up vulnerable workers with help from a worldwide plague.I’ve been thinking about Mammon because I downloaded a free plugin for my internet browser that swaps out every instance of the phrase “the economy” with the words “Lord Mammon.”The Lord Mammon plugin for Google Chrome is the creation of an Episcopal priest from Scottsdale, Arizona, the Rev. Robert M. Berra. I emailed Rev. Berra to see if he’d talk about his motivations on the podcast, and he said yes.The headlines have been especially grotesque this week, and I see the figure of Mammon hovering over the news now. I can only imagine this is what people mean when they say we should have a Christian worldview: The world looks mighty ugly when we see it for what it really is.Enjoy the podcast. Stay safe.***I’ll be releasing a podcast for paying subscribers only at the end of the week. It’s an interview with an avant-garde metal guitarist about becoming a dad. Sign up now for $5 a month to get access to that episode as well as other subscriber-only content in the full archives.If you are going to be in Columbia, South Carolina, this weekend, I encourage you to join some teachers who are staging a motor protest in front of the Statehouse at noon on Saturday, August 15. They’re demanding virtual schooling for all students until the risk for COVID-19 transmission is low. To read more details about the protest and the teachers’ specific demands, check out the event registration page and follow SC Teachers United on Facebook. This is a public episode. Get access to private episodes at brutalsouth.substack.com/subscribe 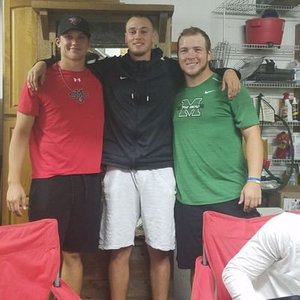 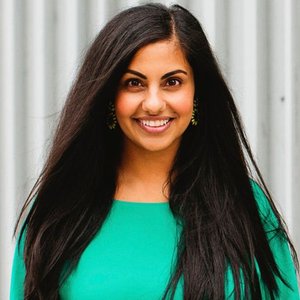 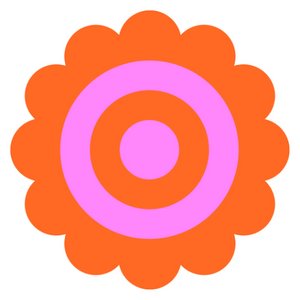 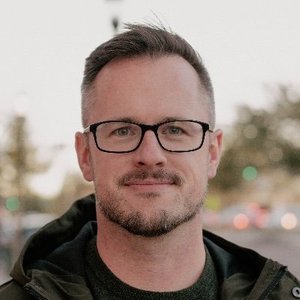 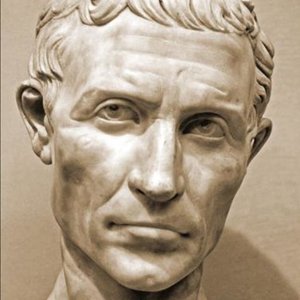 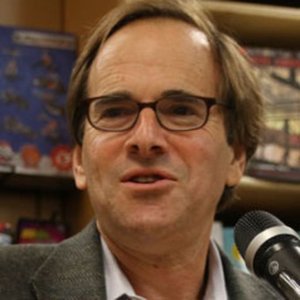