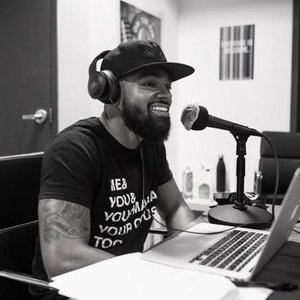 We’re joined this week by Gerard Littlejohn, Executive Director of the https://www.stevesmithfamilyfdn.org/ (Steve Smith Family Foundation) and co-host of the podcast https://www.iheart.com/podcast/1119-cut-to-it-featuring-steve-71209583/# (Cut to it) with former NFL player Steve Smith Sr. We kick off the podcast talking about Gerard’s work in East Charlotte, where his organization supports housing challenged students connect to class during Covid-19 through the innovative https://www.stevesmithfamilyfdn.org/virtuallearning (Virtual Learning Center). We also discuss how the Foundation provides critical holistic health care services to families in the community living on the margins. Gerard then shares his work with Steve Smith Sr. in the https://www.iheart.com/podcast/1119-cut-to-it-featuring-steve-71209583/# (Cut to It) podcast, and how they weave racial trauma, health, and mental wellness in their conversations with professional athletes.

This week you'll get to hear from Gerard Littlejohn, easily one of the coolest guys we know. Gerard is insanely kind and compassionate and is basically helping to change the Charlotte community in a million different ways. He does this mostly through his role at the Steve Smith Foundation. In this particular episode, we wanted to hear more from him on education in Charlotte because that's been on a lot of our minds for the past few months as schools have grappled with inviting kids back in person or doing virtual learning. Listen to learn how Gerard is working to provide better education for disenfranchised children here in Charlotte. 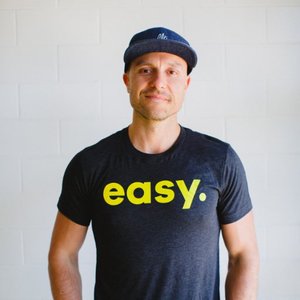 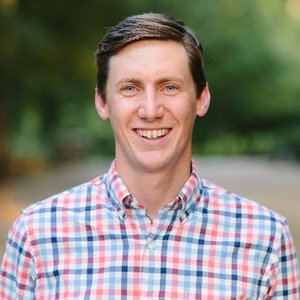 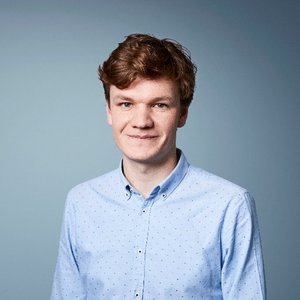 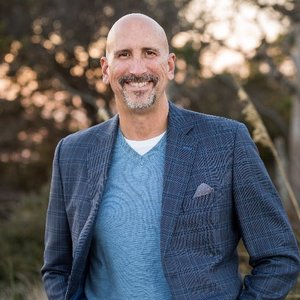 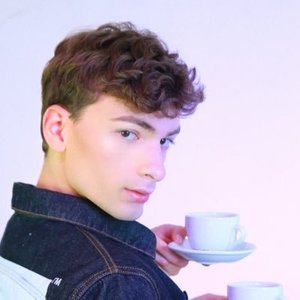 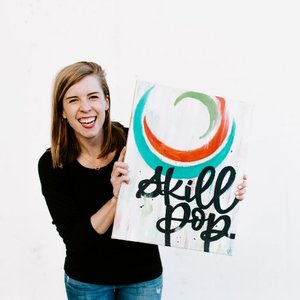 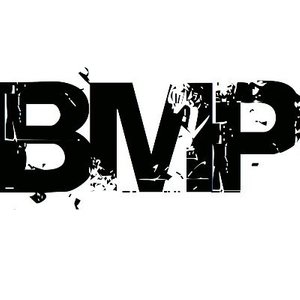 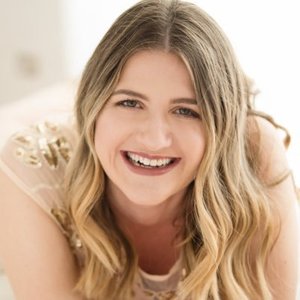 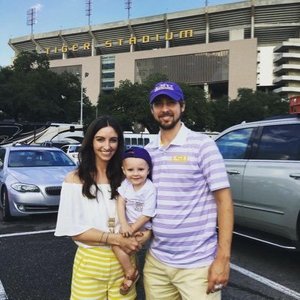 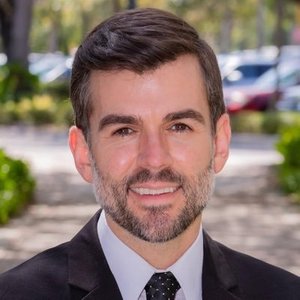 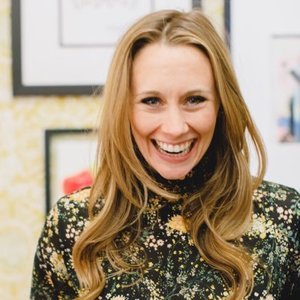 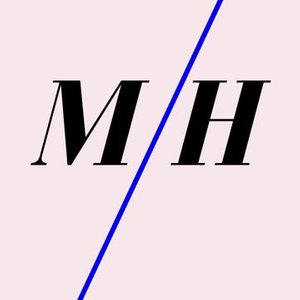 If you know anything about Panthers football, you know one of the greatest to ever play the game in Bank of America Stadium is Steve Smith Senior. And if you know anything about Steve Smith Senior, you probably know the phrase, “Ice up Son.” Well not only is the Panthers great in the Hall of Honor, he’s doing some very honorable work in the community. The Steve Smith Family Foundation has committed itself to stopping domestic violence, and promoting the emotional, physical, medical, and spiritual needs of families. The Smith Family Wellness Center provides medical care for families, and events like the Strike Out Domestic Violence and Lace Up Son 5k raise money to support these programs. Gerard Littlejohn is their Executive Director and joins us now on the BrandBuilders Podcast to tell us more how the foundation’s work is running touchdowns for Charlotte.

BIO:Gerard Littlejohn is the Executive Director of the Steve Smith Family Foundation. A UNCC grad, he worked for the Charlotte Bobcats and is a father of two, husband, and follower of Jesus.TOPICS:2020 Panthers outlookNew coach, Matt RhuleCam Newton's futureChristian McCaffreyFuture of the Charlotte Hornets Steve Smith Family Foundation Hosted on Acast. See acast.com/privacy for more information.

EP 43 | Growing Where You Are Planted | Guest: Gerard Littlejohn

Gerard Littlejohn joins us for coffee and a conversation about a microwave society, what to do when you hear "Must be Nice", and the value of a relationship. We dive deep and discuss Gerard's career path, his entrepreneur origins, and his expertise in the Sports Marketing industry.  Gerard Littlejohn is the Executive Director of the Steve Smith Foundation and works to assist victims and survivors of domestic violence as well as helping families in need with health and wellness services.  Listen as we discuss Gerard's beginnings as a Charlotte BobCats intern, sports marketing with Lowes and Dick's Sporting Goods, and owning his own business producing Creative Content.

Today's Show covers Foundations VS Traditional NPOs. Featuring Gerard Littlejohn- Executive Director of the Steve Smith Family Foundation.A native of Lexington, NC - Gerard has years of experience working across the nonprofit sector, the sports industry, and with Fortune 500 companies. Gerard worked in the public relations department for the then-Charlotte Bobcats in college and subsequently full-time upon obtaining his degree in communications from UNC Charlotte. In the corporate world, Gerard has served stints in PR, community relations and Sports Marketing for national retailers Lowe's and Dick's Sporting Goods. He briefly worked for Atrium Health in community benefit, and for United Way as Director of Community Engagement. For the last 4 1/2 years, Gerard has served as the Executive Director of the Steve Smith Family Foundation, helping former NFL player Steve Smith with his efforts in the community. Gerard has also served as a consultant to nonprofits, brands, and athletes through his own company - The Level One Agency. Married to his wife, Eboni, together they have one daughter, Mia.For more about Gerard check out: Twitter - @g_littlejohnIG - @glittlejohnhttp://stevesmithfamilyfdn.org/