At this time of year, it's fun to gather with family and friends. But imagine what it would have been like with the family of one of England's most fascinating kings: Richard III!Show Notes:Carol Ann Lloydwww.carolannlloyd.com@shakeuphistorypatreon.com/carolannlloydCreative Director: Lindsey LindstromMusic: History by Andy_Grey via Audio Jungle, Music Broadcast License

Richard III: How to find a Lost King

In August 1485, King Richard III was killed at the Battle of Bosworth. In 2012, having been lost for over 500 years, the remains of King Richard III were discovered beneath a car park in Leicester.Joining Dan on the podcast today is the very person who led that successful search to locate the grave of King Richard III. Following seven and a half years of enquiry, Philippa Langley identified the likely location of the church and grave, instructing exhumation of the human remains uncovered in that exact location.Philippa shares the adventure that marked the first search for the lost grave of an anointed King of England.This episode was produced by Mariana Des Forges, the audio editor was Dougal Patmore.If you'd like to learn more, we have hundreds of history documentaries, ad-free podcasts and audiobooks at History Hit - subscribe to History Hit today!To download the History Hit app please go to the Android or Apple store. Hosted on Acast. See acast.com/privacy for more information. 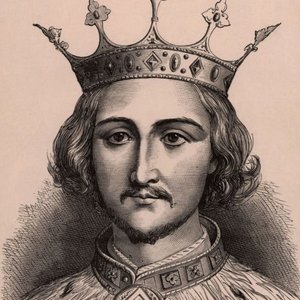 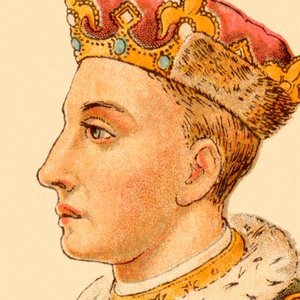 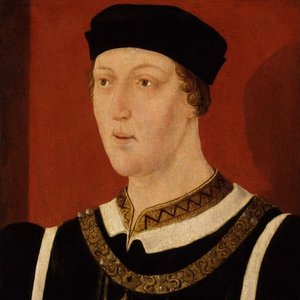 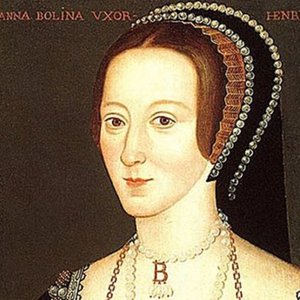 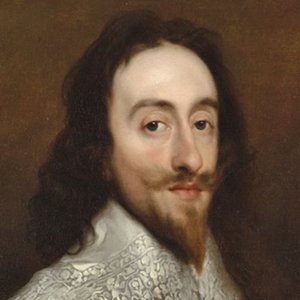 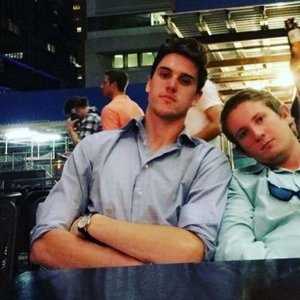 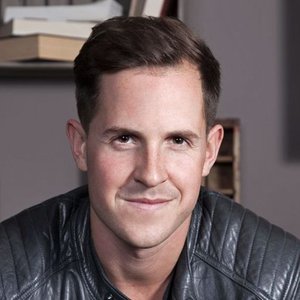 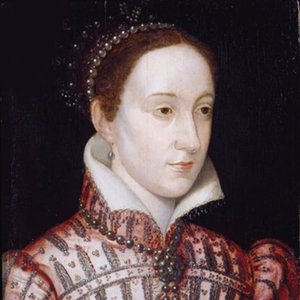 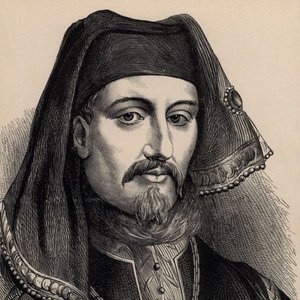 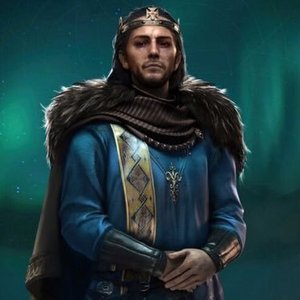 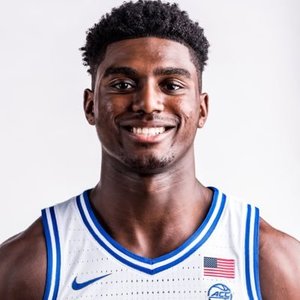 22nd August 1485: King Richard III killed at the Battle of Bosworth as the forces of Henry Tudor bring the Plantagenet dynasty to an end

The Stanley family surrounded and killed Richard III after the king chose to break ranks and target Henry Tudor ...

In this second talk on Richard III, historian Michael Hicks contextualises the life and character of King Richard III. For more information on the history and stories of our palaces visit: www.hrp.org.uk/history-and-stories

In the first of two talks on Richard III, leading archaeologist Dr Richard Buckley tells his story of the amazing discovery of Richard III in a car park in the city of Leicester, England. For more information on the history and stories of our palaces visit: www.hrp.org.uk/history-and-stories

Arthur Hughes, known for his roles in The Archers, in which he plays Ruairi, and the BBC2 drama Then Barbara Met Alan, details the significance of his portrayal as Richard III in the new RSC production as a disabled actor. Earlier this month the literary world was shocked by the announcement that after 50 years the Costa Book Awards, formerly the Whitbread, would be no more. What did this announcement mean and how healthy is the outlook for book prizes in the UK? Damian Barr was a judge last year and joins Tom to make a proposal for a new national prize alongside commentator Alex Clark.We Are Invisible We Are Visible is a day of Dada-inspired art works and performances in UK art galleries by deaf, disabled and neurodivergent artists. Organiser Mike Layward explains why he wanted to bring Dada and disability together, while performance artist Aaron Williamson and curator and printmaker Mianam Yasmin Bashir Canvin discuss their respective Dadist offerings, the performance Hiding in 3D at the Ikon Gallery Birmingham and This Is Not a Pipe at the Hepworth Wakefield Gallery.Presenter: Tom SutcliffeProducer: Harry ParkerPhoto: Ellie Kurttz, RSC

Richard III is one of Shakespeare’s most controversial plays, often cited as the basis for the King’s reputation as a scheming murderer. But what do the Bard’s history plays tell us about the period they are set in and how that era was viewed in Shakespeare’s time? Are there allusions to Elizabethan figures in Richard III that Shakespeare knew his viewers would understand?In this edition of Gone Medieval, Matt Lewis heads to Stratford-upon-Avon to catch up with director Greg Doran and Arthur Hughes - the first actor with a disability to play Richard III in a major production - to talk about the Royal Shakespeare Company’s new production of the iconic play.The Senior Producer on this episode was Elena Guthrie. The Producer was Rob Weinberg. It was edited by Seyi Adaobi.For more Gone Medieval content, subscribe to our Medieval Mondays newsletter here.If you'd like to learn even more, we have hundreds of history documentaries, ad free podcasts and audiobooks at History Hit - subscribe today! To download, go to Android or Apple store. Hosted on Acast. See acast.com/privacy for more information.

This week, we’re concluding our two-part mini-series on the Wars of the Roses as we chart Richard III’s role in the final phases of the conflicts. He remains one of the most controversial kings in English history – accused of murdering his nephews to protect his throne. But who was the real Richard III? We’re joined by Curator of Collections &amp; Interiors, Dickon Whitewood to find out. To discover more about Richard III’s childhood home, Middleham Castle, or to plan a visit, go to www.english-heritage.org.uk/visit/places/middleham-castle

The Ghost Princes and Richard III

In 1483, the two sons of the late King Edward IV went into the Tower of London, preparing for the older son's coronation. Instead, their uncle, Richard III was crowned, and the two boys were never seen again. The truth of what happened to the "princes" in the tower is one of history's greatest mysteries, and writers have imagined answers for centuries.Support Noble Blood:— Bonus episodes and scripts on Patreon— Merch!— Order Dana's book, Anatomy: A Love Story— Sign up to join Dana on the Mary Shelley Pilgrimage in April Learn more about your ad-choices at https://www.iheartpodcastnetwork.comSee omnystudio.com/listener for privacy information.

Making Richard III: The Man and His Family with Matt Lewis (ep 97)

Before he was King of England, he was a son, brother, husband, father, and uncle. Matt Lewis joins us to talk about the family of Richard III.Show Notes:Carol Ann Lloydwww.carolannlloyd.com@shakeuphistoryMatt Lewiswww.mattlewisauthor.comMedieval Monday on History HitFacebook: Matt Lewis authorTwitter: @mattlewisauthorInstagram: @mattlewishistoryBooks: Richard III: Loyalty Binds Me; Richard III in Fact and Fiction; Cousins of Anarchy: Stephen and Matilda's Civil War; Henry II and Eleanor of Aquitaine: Founding an Empire: and many more!Creative Director: Lindsey LindstromMusic: Inspiring Dramatic Pack by Smart Sounds via Audio Jungle; Music Broadcast License