6 of The Best Podcast Episodes for Charles Martel. A collection of podcasts episodes with or about Charles Martel, often where they are interviewed.

6 of The Best Podcast Episodes for Charles Martel. A collection of podcasts episodes with or about Charles Martel, often where they are interviewed.

HIS 255 #14-Franks Through Charles Martel

Episode 19 - King Charles Martel of Anjou, and the Sphere of Venus! Canto VIII.

In this episode we'll meet a personal acquaintance of Dante, the son of King Charles II of Naples, King Charles Martel of Anjou. They are very likely to have met in person in real life in Florence during Martel's 20 days visit in 1294. Charles was 23 years at the time, already the King of Hungary, and heir to Naples, Sicily, Puglia and Provence.

We also learn about why lineage can sometimes produce "sour fruit" out of "sweet seeds", and Dante points to how each person is different by nature (with references to Aristotle), and how twisting things against this natural disposition could create bad results.

The Canto starts directly in the sphere of Venus, the last of the three "lower spheres", and the souls are shining more brightly than ever, and seen as sparks within a fire!

Thanks for listening,
and enjoy! 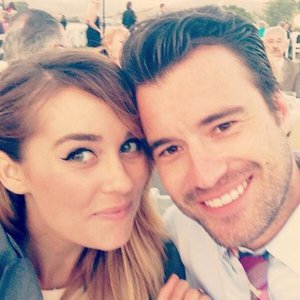 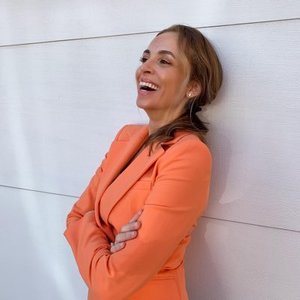 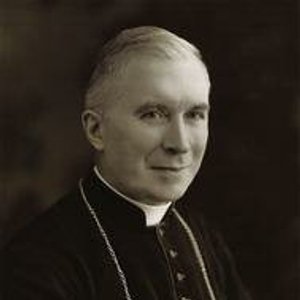 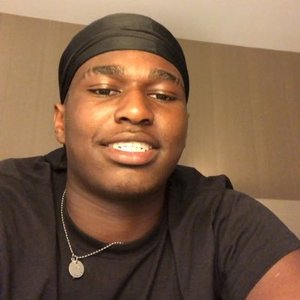 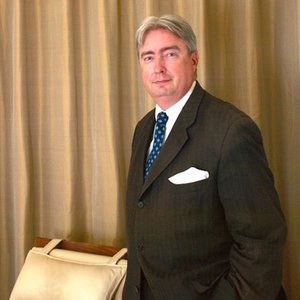 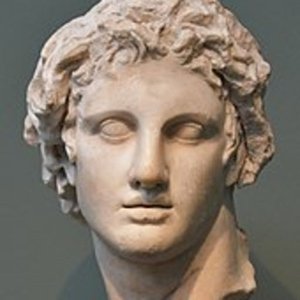 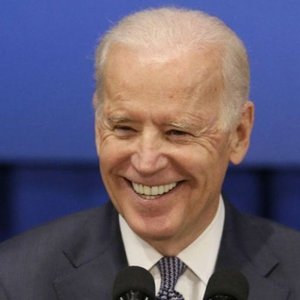 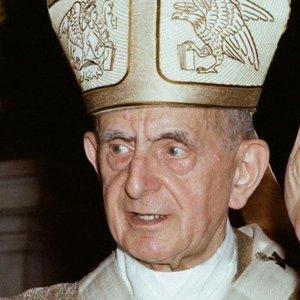 The Hammer Falls | A Discussion on Charles Martel

Join us as we discuss Charles Martel and how he changed history forever.

Play
Read more
On this month's episode of Clerical Conversations, we launch an in-depth discussion about the recent events of 7 January 2015 in Paris, France that resulted in the murder of twelve individuals at the headquarters of the scandalous French satirical magazine publication entitled Charlie Hebdo.

Modern Western society has had a near universal outcry about this event, galvanizing their outrage by uniting with their contemporaries and demonstrating in the streets of Paris and indeed worldwide while holding signs, running ads, and newspaper editorials about the sacrosanct notion of "freedom of speech" and "freedom of the press."

Looking at the many questionable aspects about the event itself, His Lordship and Father will (once again) instruct the listener on the false notion of the revolutionary principles that the French Revolution of 1789 gave to the world - namely that of freedom of speech, freedom of the press, liberty, equality, fraternity and a French society that has divorced itself from its once beautiful status as the 'eldest daughter of the Church' to one that is now a Godless revolutionary disgrace.

What is a Catholic to think about these events and what should our response be to those around us who tote their Je suis Charlie signs? Why do these events like that of early January 2015 continue to happen? Why are there deep and pointed recurring themes in each one of these events? Who benefits and what purpose do these events serve?

When one juxtaposes the time of Charles Martel to that of Charlie Hebdo, it is truly astonishing to see the utterly pitiful state of affairs that France and Western civilization as a whole finds itself in today.

Join host Nicholas Wansbutter as he discusses these topics with His Lordship, Bishop Daniel Dolan and Father Anthony Cekada of St. Gertrude the Great Catholic Church in West Chester, Ohio on this month’s episode of Clerical Conversations.

Clerical Conversations℗ is a production of the Restoration Radio Network. Copyright 2015. All Rights are Reserved.

Episode 11 of the podcast we discuss one of the last Kings of the Merovingian Dynasty. Tune in to learn about Chuck Martel the Hammer, the OG Hodor, and the value of a good frenemy.

We'd love to hear from you! Send us a message at info@royalmalarkey.com

Play
Read more
The epic tale of how "The Hammer" defeated a ruthless Islamic army, preserving Christianity and Western Civilization from the forces of jihad.