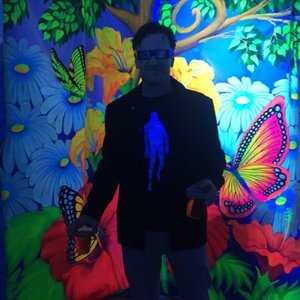 Episode 47 of the HELL FUCKIN' YEAH! Podcast with Mike Gruttola. Interview with "The Condor" himself, the one and only Mat Hoffman. No introduction needed! We discuss many things besides BMX including his relationship with Evel Knievel, family life, his art and much more!

When you hear anyone talk about the BMX scene, you’ll always find the name Mat Hoffman in the conversation. Mat is considered the greatest vert-ramp rider in the history of the sport. He has been injured many times, but that hasn’t stopped him from pursuing his passion for competing and riding his bike. His love for skydiving, BASE jumping, and paragliding. Today, hear Mat’s outrageous stories of his adventures on and off his bike.  “Be selfish with your passion. Experience life just for you and nobody else.”  – Mat Hoffman In this episode: Mat’s most traumatizing experience How he drove himself to the hospital after crashing on his bike Why Mat was kicked out of the X Games three times The story behind Mat’s “creative” piercing The risky operation he underwent to fix his torn ACL How one routine with Dennis McCoy almost cost a life *Resources Mentioned in this Episode* https://kindhumans.com/  Surgery Cartoon https://www.youtube.com/watch?v=EZ36BPIoRF0 Dennis Mccoy Crash 1 https://www.youtube.com/watch?v=-RXjwLEa478 Dennis Mccoy crash 2 https://www.youtube.com/watch?v=ZG7WCKCNXL0 Connect with Matt Hoffman: Website - https://mathoffman.com/ Instagram - https://www.instagram.com/condorbmx/ Facebook - https://www.facebook.com/mathoffman43/ Twitter - https://twitter.com/CondorBMX https://hoffmanbikes.com/ Connect with Mike Escamilla: Instagram - https://www.instagram.com/mikeescamilla Facebook - https://www.facebook.com/Mike-Rooftop-Escamilla-107550499310349/ Twitter - https://twitter.com/mikeescamilla 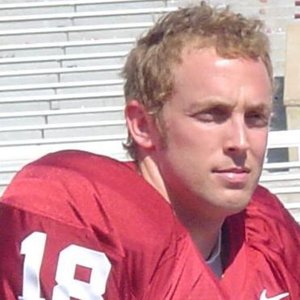 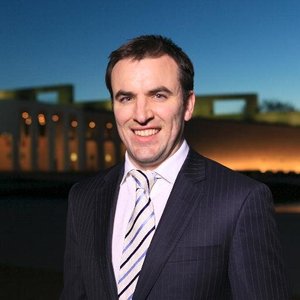 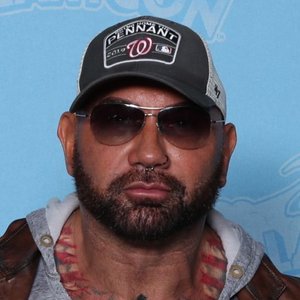 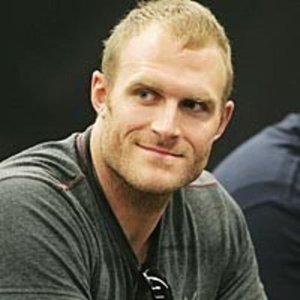 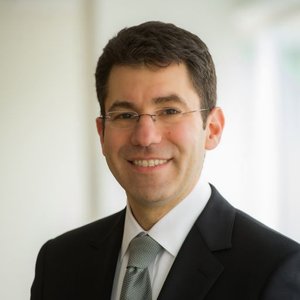 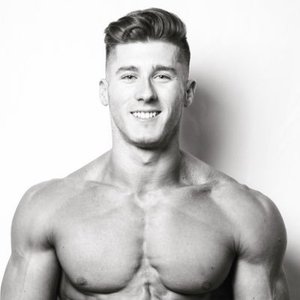 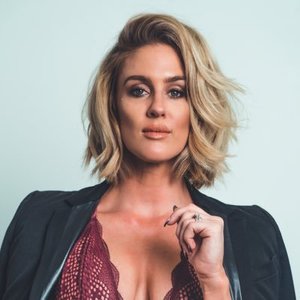 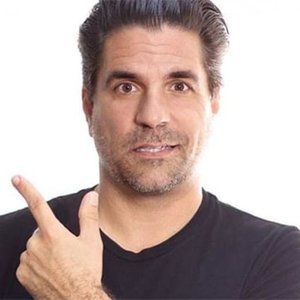 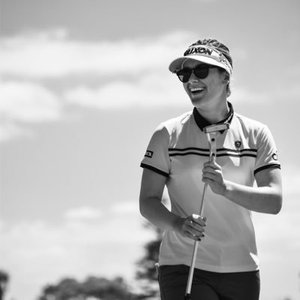 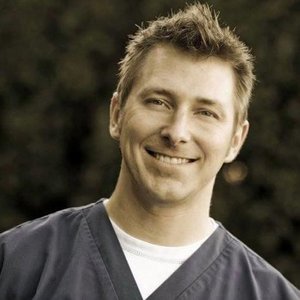 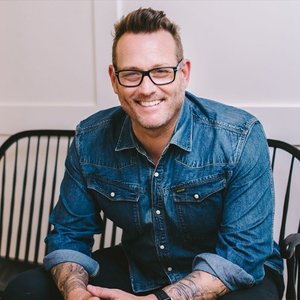 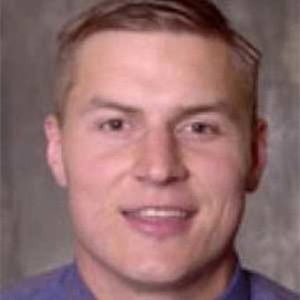 This is Mat Hoffman

On this episode we have something a little different. I am happy to announce my partnership with the Oklahoma Sports Hall of Fame. This partnership will be co hosted by head curator or the museum Justin Lenhart. Justin has a huge passion for sport, showing off Oklahoma's amazing moments and the artifacts that come along with it. This is my first episode of the partnership with non other than Oklahoma Hall of Famer and BMX legend, Mat Hoffman. Mat grew up in Edmond and is known as the Condor for his record setting heights off the big ramp. Mat invented the big ramp used in X Games all over the world and in his career has done some unbelievable things. Listen in as Mat shares his best moments, what Oklahoma means to him and what his plans are for the future of BMX in Oklahoma.  Follow Mat on Instagram @condorbmx Follow the Oklahoma Sports Hall of Fame @okshof and us here @thisisoklahoma Thanks for listening and as always please leave a review 5* preferred. #thisisoklahoma

Sam forgot to do notes so this is all you get. Sorry. @AwkPause on Twitter. * I was too busy holding my microphone cable in place so there wouldn’t be a high pitched whine the whole time. - Sam &lt;3

On this episode I talk with bmx legend and icon Mr. Mat Hoffman. Mat has accomplished so much in his life, through BMX, contest series, touring, demos and shows, to running his own business and inventing more BMX tricks on a vert ramp than anyone else ever has. He has inspired so many people to never give up, and when Mat sets out on a idea or dream he brings it life, and he's known to go big. On this episode we talk about how he got into riding as a kid, how he came up with the mega ramp, the BS contest series from the 90's, some tour stories and running his bike company Hoffman Bikes on his own. Also we talk about another passion he has, which is his artwork and paintings, and how he got involved and interested in that. Listen to his stories now of how he lives a healthy PMA (positive mental attitude) lifestyle and his approach on continually accomplishing his dreams. Stay Rad.