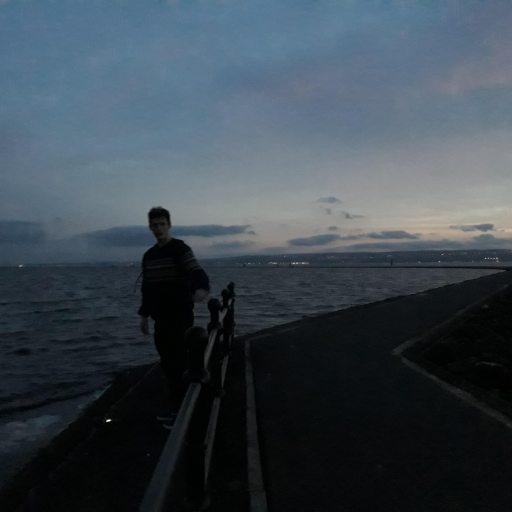 Legendary Comedian, Dan Farley, joins the Highway Diary podcast to do some stand-up at the Brighton Bar. We talk about a terrible date he was on. Nazi's in Argentina, and the time he made a sex-tape.

Ahead of the 2020 presidential elections, Arizona lost one of its key protections on voter integrity through federal regulations on voter forms. In this episode of Crossroads we sit down with Dan Farley, Tea Party Phoenix Metro President, about how this happened, and its potential impact. We also discuss how centralization is overriding freedom, how government subsidies lead to corporate control, how big business preys on the uninformed, and how failure is institutionalized by government expansion. These stories and more in this episode of Crossroads. ⭕️ Subscribe for updates : http://bit.ly/CrossroadsYT ⭕️ Donate to support our work: https://www.bestgift.tv/crossroads ⭕️ Join Patreon to Support Crossroads: https://www.patreon.com/Crossroads_Josh 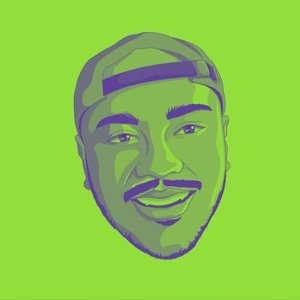 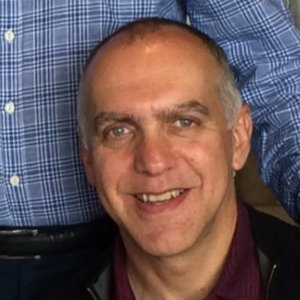 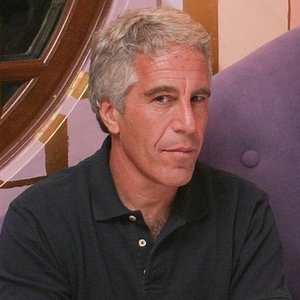 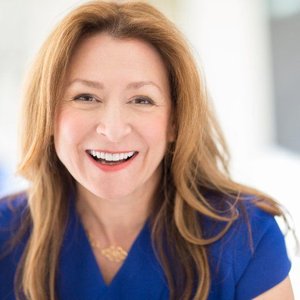 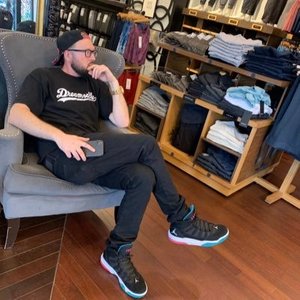 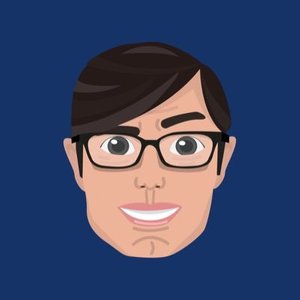 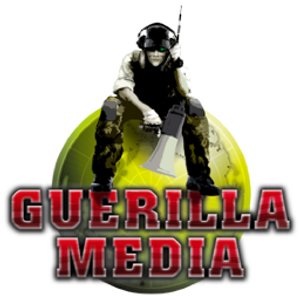 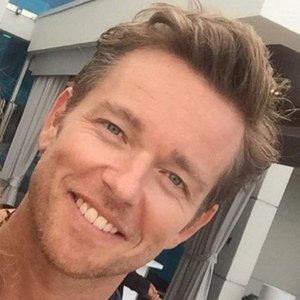 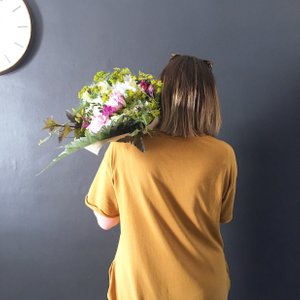 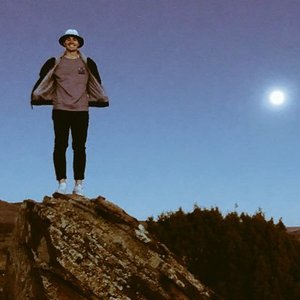 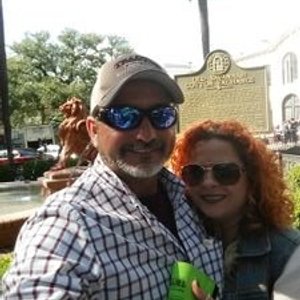 Dan Farley joins the Highway Diary podcast on crutches battling a displaced knee-cap from a bizzare BBQ accident. We talk about bar fights, how Dan got started in Comedy, Auto and George, and climbing the comedy ladder.

On this weeks episode of Foul House Mates, Colonel Mastodon Power Hour host Dan Farley drops in and brings plenty of tales in his bag of goodies. Discussions include "The King Of Staten Island" (and Dweck's review of it), Jolt Cola, 90's basketball being stacked with talent (to get murked by Michael Jordan and the Chicago Bulls), Chris Benoit, the 90's Knick's, Dan's uncle Bob, McDonald's Cop, Alonzo Mourning, Dan's illegal years in the restaurant business, Phil Murphy suing Asbury Park, Liam's Domino's team leader starting a sex cult, Michael Madsen in Free Willy 2 and much much more.

Dan Farley, VP of CS at Seenit - How to make impactful Customer Success changes during COVID-19

Our host, Anika Zubair speaks with Dan Farley, VP of Customer Success at Seenit on how to make impactful Customer Success changes during Covid-19.COVID-19 has completely changed the global economy and it is now, more than ever, extremely important for teams to work together. It is especially important that Customer Success teams come together, strive to retain customers and support their customer base. As a business, it is difficult to know what to focus on, as there is no playbook for these events.

In this episode we speak with Dan Farley who is VP of Customer Success at Seenit.