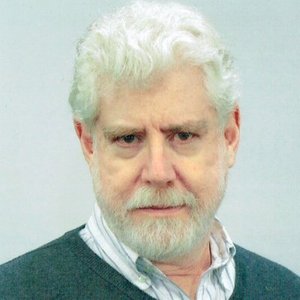 Join Tommy, Olivia, Becka for part two of their conversation with Bob Hunter. In this episode they talk about the roots of the anti-abortion movement, political and church leadership, and welcoming our LGBTQIA2S+ family. They also talk about the powerful forces of deception that have been woven into supremacy culture worldwide. For this episodes show notes and for more information on the work Bob participates in: PermisisonToBEPodcast.com

Join Tommy, Becka and Olivia for part one of their conversation with Bob Hunter as they discuss the importance of knowing our (United States) foundations. "What is happening now is not new." - Bob Hunter "Bob is the Co-Author of Loving Justice, InterVarsity Press, 1990 and Co-editor of Yearning to Breathe Free: Liberation Theologies in the United States, Orbis Press, 1990.  He has twice won the Frieda Dawkins award for his work in Civil and Human rights." For this episodes show notes and for more information on the work Bob participates in: PermisisonToBEPodcast.com 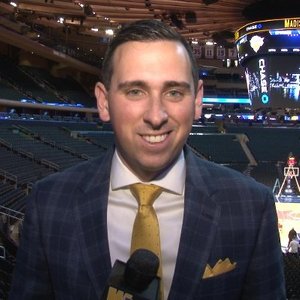 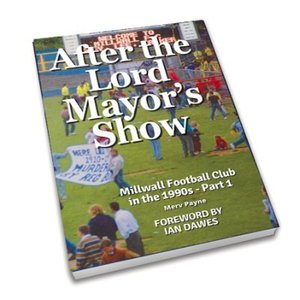 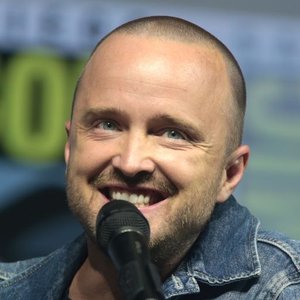 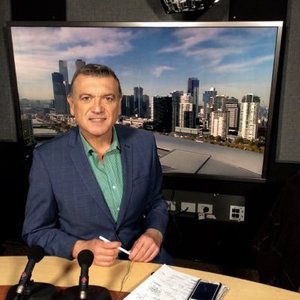 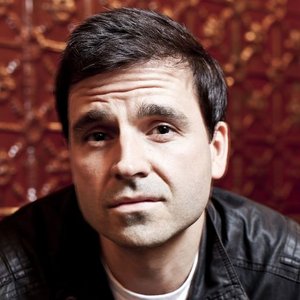 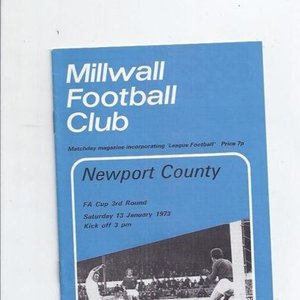 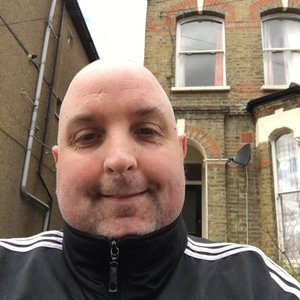 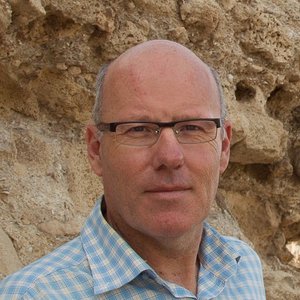 Bob Hunter once found himself in a cinder-block office listening to Woody Hayes and Bobby Knight talk about World War II. Hunter will take you inside that room and to other offbeat places that he ventured such as Pete Rose’s home in the early ’70s. Bob and Todd discuss anecdotes about the greatest coaches and athletes producing historic, goose-bump sports moments while still being flawed like all of us.Come on back on March 3rd for our second episode! Todd is talking to Tom Archdeacon, and oh boy does he have some good stories! Learn more about your ad choices. Visit megaphone.fm/adchoices

Ohio State Football beat reporter Joey Kaufman and sports columnist Rob Oller speak with special guest Bob Hunter on the newest edition of the BuckeyeXtra Football podcast. During this episode we look back on some Ohio State Football history and recap the 2020 Ohio State football season.

A random fixture from the past for you dear listener, an FA Cup Third Round draw at Cold Blow Lane played on January 18th 1933. Episode also features tributes to top scorer for the 1932-33 season George Bond and club legend Bob Hunter who would pass away just a couple of months after this fixture.Arrivederci MillwallNickemail us - achtungmillwall@gmail.comtweet us - @AchtungMillwallvoicemail us - 0208 144 0232 See acast.com/privacy for privacy and opt-out information.

Toronto Wolfpack Chairman and CEO Bob Hunter joins the pod to reflect on his time on the frontline of Rugby League's northern frontier. Growth, promotion, COVID, expulsion - Bob gives an honest account of where it went wrong and what could have been.

Come check out our 22nd Ridge RUNers Live show with participants from the Run Across Ohio Virtual Challenge! Jen Call, Trevor Dunlap, and Bob Hunter each competed in the event and have AWESOME stories to tell. Come hangout with us and get to know these amazing people!

Lessons in Leadership - Stockroom to the Boardroom. Brought to you by www.marcpetitpas.com

How do I describe one of the best leaders, professionals, and people you will ever come across?It's hard to do without getting choked up. I apologize for the emotion in the last minute of this podcast.Bob Hunter is one of the best leaders, and classiest people, you will ever meet in pro sports, but more importantly in life.This man has literally changed my life. I am lucky to have ever met him and worked for him.Here is his insight on leadership and more. After my father, he has been one of the most important influences on my life, and I am forever thankful for his investment in me.Bob is one of the greatest leaders in sports who isn't on the highlight reel but should be.Thanks Bob. For everything.

In today’s special episode Ryan interviews Bob Hunter the CEO of the Toronto Wolfpack, the first ever transatlantic sports team in history!

A new series in which Millwall fan and journalist Neil Fissler discusses two early Millwall Athletic pioneers - Bill Bryant and Bob Hunter - with yours truly ...SHOW NOTESBill Bryant, 1899-1986William Ingram (Bill) Bryant was born in Ghent, Belgium on 01 March 1899.He was a full England International as well as an Amateur International. He won his only full England cap on 21 May 1925, in a friendly against France in Paris. England won the match 3 – 2, and Bryant played the full 90 minutes.A centre half, he plied his trade with Clapton and Millwall. He was a Clapton player at the time of his full International call up.William was the Clapton captain for the 1924/25 F.A. Amateur Cup Final against Southall, held ironically at The Den, Millwall, home of the team he was soon to join. Clapton won the game 2 – 1, thus retaining the trophy they had won a year earlier, when Bill was also a member of the victorious Clapton team.He left Clapton to join Millwall in 1925 and played 132 games for “The Lions”, scoring 30 goals before returning to Clapton in 1931.William Ingram Bryant died on 21 January 1986, in Witham, Essex aged 86.Millwall 1925-31 140 apps in all comps - 30 goalsBob Hunter 1860-1933Millwall manager 1918-33 ( longest tenure in the job)Millwall club trainer 1897-1918Originally from Govan, spent many years at Montrose FC in ScotlandBuilt reputation as a runner and coach - winning many prizesKnown as an organizer of athletic events - continued on the Isle of DogsTook charge in 1918Developed a side strong enough to finish 3rd in Division 3 South 1923-24, 1925-26 &amp; 1926-27 before promotion as champions in 1927-28Shrewd singer of players including Richard Parker 1924 and Jack Cock 1927 who scored twice in a 9-1 win over Coventry1932-33 - 7th in Division Two - although Hunter died in office aged 73, the only Millwall manager ever to do so. See acast.com/privacy for privacy and opt-out information.