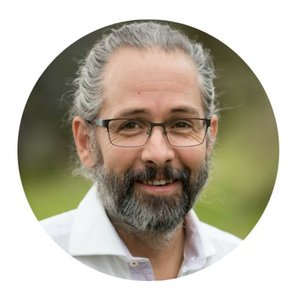 In this episode I speak with Dr. Hawrelak about: Important stool testing markers such as: pH, calprotectin, butyrate, akkermansia, and fecalibacterium. The use of prebiotics and probiotics, and whether we should use single or multi strain. Probiotics for SIBO. Transit time testing. Why we might react to probiotics. 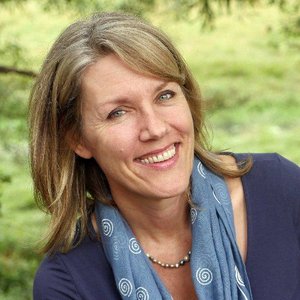 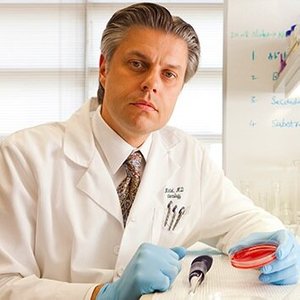 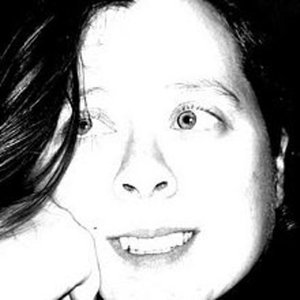 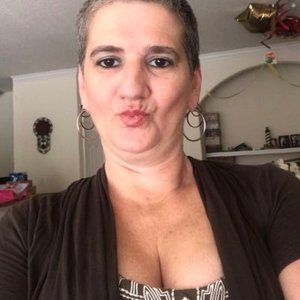 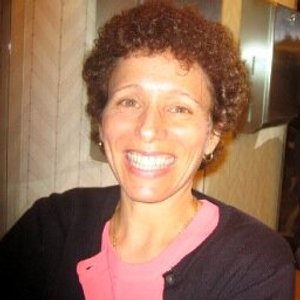 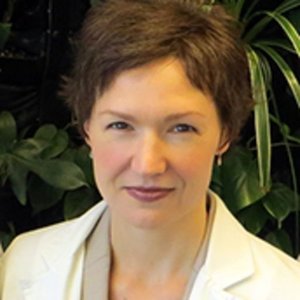 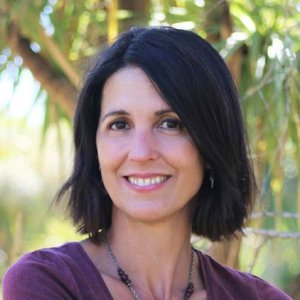 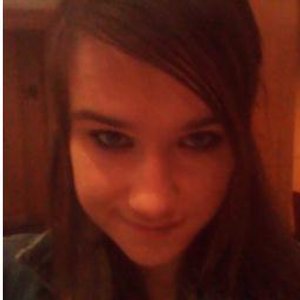 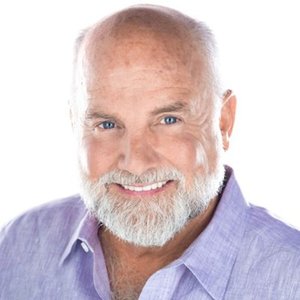 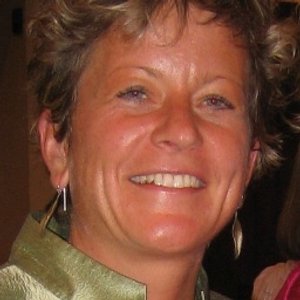 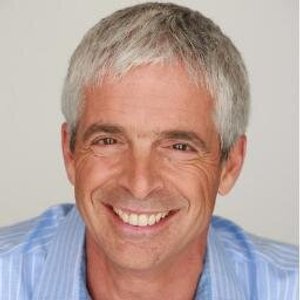 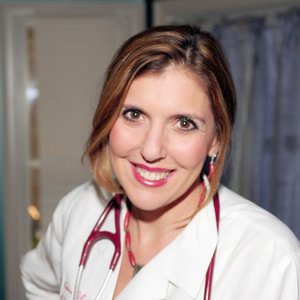 SUMMER SERIES: Dr Jason Hawrelak on the Microbiome, Gastrointestinal Disorders, the Role of Pre- and Probiotics

Our relationship with bacteria is changing. Well, our knowledge and understanding are anyway. It's been an adversarial relationship for over a hundred years and with the advent of antibiotics and antimicrobials, along with products that promise to make our surfaces and bodies 99.9 per cent antimicrobial and clean. But we are learning that most microbes are actually our friends and we need to learn more about them and how to look after them. Dr Jason Hawrelak joins me to chat about the microbiome, gastrointestinal diversity and the role of pre-and probiotics.  You can also watch this episode at www.DrRonEhrlich.com. ----- TIME TO TAKE CONTROL OF YOUR HEALTH? Join our online health workshops. ----- CONNECT WITH ME You can ask questions via social media using my Instagram or Facebook or YouTube page.

HHHK 308: The Role of the Microbiota in Depression & Anxiety with Dr Jason Hawrelak

In today’s episode, we are joined by Jason Hawrelak, Naturopath, researcher and educator with special interests in the gastrointestinal microbiota, irritable bowel syndrome and the clinical applications of pre- and probiotics. Today we explore the incredibly fascinating topic of mental health and the microbiome. You will learn why we need to rethink the serotonin deficiency hypothesis of mental health, the role of a dysbiotic microbiome, yet the fact that there is not one distinct pattern observed in depressed individuals at this point in time, the impact of endotoxins, inflammation, key microbes including Alistipes and so much more. This conversation will change the way you view mental health and the research offers incredible hope for the management, and potentially treatment, of two extremely prevalent conditions experienced today.   Show Notes: Head to https://www.stephlowe.com/podcasts/308 for show notes, episode transcripts and more.

30. How Your Gut Bacteria Influences Your Biology with Dr. Jason Hawrelak

Boost Your Biology with Lucas Aoun

In this episode, Lucas invites an internationally renowned expert on gut health, Dr. Jason Hawrelak. They discuss how certain diets influence the microbiome, the effects of antibiotics, and other factors on overall gut health in IBS and IBD. This episode is cutting edge, and full incredibly useful resources, so get your notepad out! Relevant links:Lucas’ Health Webinars: https://www.ergogenic.health/masterclasses Jason’s Website: https://www.probioticadvisor.com/ Show notes: www.nofilter.media/boostyourbiology

Ep. 72 Interview Dr. Jason Hawrelak: The Last Microbiome Episode You Will Ever Need

Dr Jason Hawrelak is a naturopath, herbalist, and nutritionist with 20 years of clinical experience. He is one of the leading experts in the treatment of gastrointestinal conditions with natural medicines. He has a passion for gastrointestinal health, the gastrointestinal microbiota, and probiotics.Jason did his Honours (First Class) and PhD in the gastrointestinal microbiota, irritable bowel syndrome, and the clinical applications of pre/probiotics. He has written extensively in Australian and International textbooks and journals.He consults with patients from all over the world who come to him for his expertise and experience.Jason believes in the importance of ‘food as medicine’ and an individualised approach to care. He uses a range of skills and healing modalities. These include dietary guidance, herbal medicine, nutritional supplementation, and lifestyle counselling.Notes:Dr. Hawrelak’s Website: https://www.probioticadvisor.com/Gould’s Natural Medicine Clinic: https://www.gouldsnaturalmedicine.com.au/Bacteria List: https://imgur.com/a/8xPeja4Homepage: www.quaxpodcast.comMusic by Jenny Jahlee from Live at KBOO

Episode #35 : How to consume enough probiotics with Dr. Jason Hawrelak

In this episode Mateo and Lachie speak to Dr. Jason Hawrelak on the importance of pre and probiotics and how the impact the body. They also discuss topics surrounding the impact of gut health and how it can impact someones mental health. Find Dr. Hawrelak : https://www.probioticadvisor.com/ https://www.gouldsnaturalmedicine.com.au/ Find us: Instagram: @TheNutritionExpedition Email: NutritionExpeditionPodcast@gmail.com

Dr. Hawrelak is a researcher, educator, naturopath, and nutritionist with over two decades of clinical experience. He practices at Gould’s Natural Medicine, an over 130 years old natural medicine apothecary and clinic in Hobart, Tasmania.  Today's topic is so fascinating to many of our practitioners that are in the field of gastroenterology because we are talking about gut parasites, and Dr Hawrelak just recently released a course about blastocystis and Dientamoeba fragilis.

Dr. Hawrelak is a researcher, educator, naturopath, and nutritionist with over two decades of clinical experience. He practices at Gould’s Natural Medicine, an over 130 years old natural medicine apothecary and clinic in Hobart, Tasmania.  Today's topic is so fascinating to many of our practitioners that are in the field of gastroenterology because we are talking about gut parasites, and Dr Hawrelak just recently released a course about blastocystis and Dientamoeba fragilis.