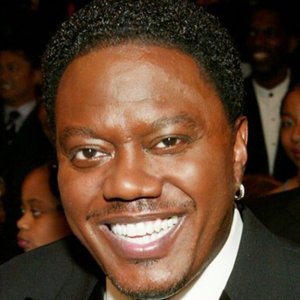 Bernie Mac Didn't Give A Damn

The entire gang is back in the building! Vasco is fresh off of vacation and has the stories to prove it. Vanessa has two crazy Love Em' or Leave Em' Letters and Jerry has the top 5 of the day. Anthony Alabi from Netflix's Family Reunion joins us to discuss part for of the hit show! Shout out to the #FrequentDelinquents #Podcast #ComedySubmit a Love Em' or Leave Em' Letter: http://bit.ly/loveorleave2020​​​​​Get Your Official Dignified Delinquents Merch: http://bit.ly/TDDMErch​​​Follow The Host on Social Media:Jerry Tha Great - http://bit.ly/Jerrythagreat2Vanessa - http://bit.ly/NessaNessVasco - http://bit.ly/IAmVSJGet 20% OFF @manscaped + Free Shipping with promo code DIGNIFIED at MANSCAPED.com! By June 10th #ad #manscapedpod https://bit.ly/ManscapedTDD

"Can We Talk?" Relationship Podcast

Je'Niece McCullough, Daughter of the late legendary Bernie Mac Stops by the "Can We Talk?" Relationship Podcast to talk about Healing the Parental Wound and how it affects us within our adult relationships.Cliff Note Gem-Stamps:10:35 Grace discusses “emotional diarrhea”13:18 Sharell talks “freezing vs fawning” in relationship drama 14:56 Mac discusses parental love languages15:57 Mac discusses “marriage package deal” RE father abandonment16:56 Mac discusses Man POV of risk in holding in emotion19:02 Grace talks “spirit of intimacy” rituals for emotional dumping20:47 Grace talks about controlling issues and self blame33:47 Jonas talks about staying in communication with your inner child36:00 Jonas talks about forgiving your parents and understanding how they loved43:36 Mac talks about the steps of healing parental wounds48:21 Grace talks about letting yourself feel emotion instead of trying to hold back.50:06 Grace talks self awareness being key to understanding/forgiving your parents55:36 Jeniece talks about forgiving her father and letting go of the anger she carried 58:16 Jeniece talks gaining closure before her father’s passingEP3 Hosts:Goddess Grace GrantMiguel SierraSharell MoneaJonas DatahMac GaudinJay Julian TheGoddessMovementCommunity.com 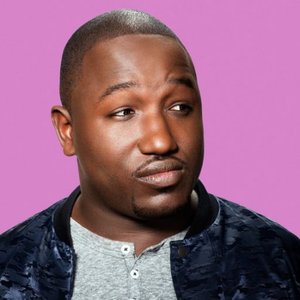 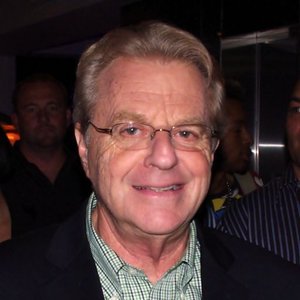 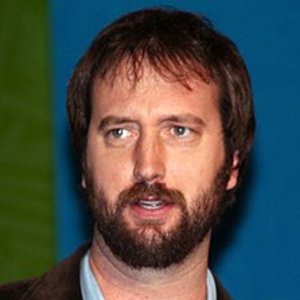 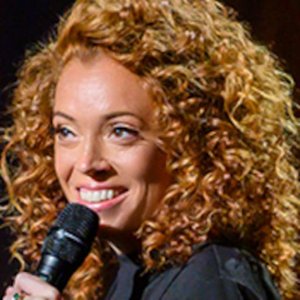 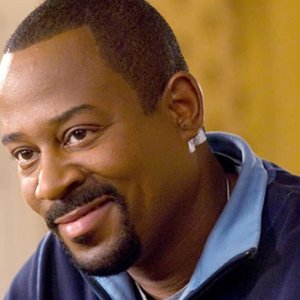 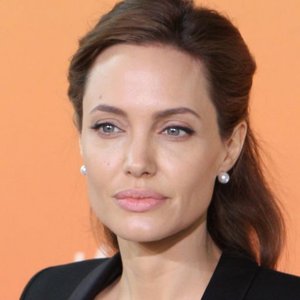 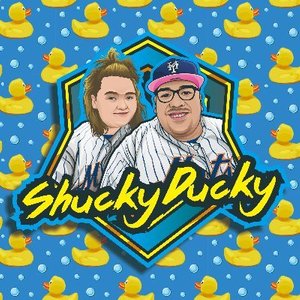 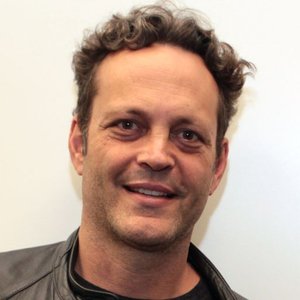 The Reincarnation of Bernie Mac; The voice of Howard Mac (Raw-n-Uncut)

Telling the truth of how it is in Bernie Mac's Voice and mines. People say that I sound like Bernie Mac. What do y'all think? I'm just myself and when I drink (I sound like Bernie Mac). Long lives the True King of Comedy "Bernie Mac". Much love to his family and friends. #berniemac #life #comedy and you all may follow me on Instagram: howardhinesfanpage and Facebook: Howard Hines (Author)

Cards On The Table

The fellas discuss the Bernie Mac biopic &amp; The first moves of a Zombie Apocalypse.. We just wanna know why Kenny think them Zombies gonna let him get home to that gun.--- Support this podcast: https://anchor.fm/jarvis-blackburn/support

Ben and comedian/writer Vannessa Jackson (A Little Late with Lilly Singh) discuss the life and career of the late comedian and actor, Bernie Mac.  Def Comedy Jam (I Ain't Scared of You) - https://www.youtube.com/watch?v=7JkPx0gk6LE

“Bruh-Man” Reginald Ballard on Martin and The Bernie Mac Show

I'm excited to welcome Reginald Ballard on the show today! He is a character actor and comedian best known for his roles as Bruh-Man in the sitcom Martin and W.B. on The Bernie Mac Show.  He starred in many other TV shows such Veronica Mars, The Parkers, Sister, Sister, Bones, ER, and films such as Menace II Society, I Love You To Death or The Workout Room.  He has a big life event happening to him at the moment - he shares the story of how he is getting a kidney from his wife, who has turned out to be a perfect match for him in every sense since high school. Talk about love! He also shares hilarious stories from decades of his work on television and film, involving late River Phoenix, Richard Roundtree and other big screen celebrities. We've had a great laugh together, and I can't wait to see him on TV again in another great role.  I got my master’s degree from the Martin show, and my PhD from The Bernie Mac Show. - Reginald Ballard Time Stamps: 0:46 - Introducing Reginald Ballard. 6:28 - How Reginald’s wife became a kidney donor for him. 8:20 - How kidney “swaps” work. 10:05 - For how long Reginald and his wife have been together. 11:20 - Where he grew up and went to university. 15:39 - How he started acting in theatre, on TV and film. 19:35 - My own experience with participating in a Bollywood film. 22:00 - How sitcoms are made and how long shooting one film scene can take. 23:30 - What’s the difference between acting in theatre and on film and TV. 26:35 - Reginald’s love for golf and his best score so far. 29:08 - How he got involved with comedy, and why he prefers acting to comedy. 34:22 - His experiences with Martin and The Bernie Mac Show. 43:35 - Reginald’s anecdote with Richard Roundtree. 48:45 - What other well known movies Reginald appeared in. Resources: I Love You To Death (1990) Martin (1992-1997) The Bernie Mac Show (2001-2006)Young Sheldon (2017-) Texas Real Food Connect with Reginald Ballard:  Twitter Instagram Connect with Patrick Scott Armstrong: Instagram Facebook Email Connect with The Lone Star Plate: Facebook Twitter YouTube Instagram More From The Lone Star Plate: The Goldbergs' Hayley Orrantia Actor Stephen Tobolowsky on 35 Years in Hollywood Alex Reymundo: Tequila, Comedy and More Tequila

Another Effin' Podcast About Sitcoms - The Bernie Mac Show

Another Effin' Podcast About Sitcoms

Another Effin' Podcast About Sitcom is four friends, Mo Laikowski, Stan Laikowski, Luke Ward and Dan McInerney, watch The Bernie Mac Show carefully pulling all of the joy out of it.

Offscript: Bernie Mac and the Society of the Spectacle

Offscript Episode 28! Benjamin and Joey catch up after Christmas. They discuss Fantasy Football, burning things, The Bernie Mac Show, and the Society of the Spectacle.Have a comment about something we said? Want to request something for us to review? Just wanna chat?Email: AffableChat@gmail.comInstagram: @AffableChatTwitter: @AffableChatBenjamin: @4thAndBenJoey: @affablejoeySoundcloud: https://soundcloud.com/affablechatHey, you're pretty cool for reading this.

Sending E-mail in 1984, Bernie Mac on Relationships, and Voting

Hi all, in this episode, the guys discuss some heavier handed topics and some light hearted discussion. On the heavy handed side we have voting in this upcoming election and beyond, as well as when its time to leave a friendship or romantic relationship? However, the podcast powers back on some light hearted discussion of email and technology in 1984 - its quite a ride. So, you'll be taking a time machine back to the infamous 1984; also, do you think people talk differently now compared to the 1950s? This episode has it all, and we're happy to have you with us for the ride. For video representation of the podcast, be sure to check out the podcast on YouTube under the name - what else? - Homespun Yak. IG: @homespunyak YouTube: Homespun Yak

Where is Hillman, Anyway?

In this episode, Rob and Jaime breakdown the first episode of The Bernie Mac Show starring the beloved comedian, Bernie Mac (RIP). --- Support this podcast: https://anchor.fm/whereishillmananyway/support