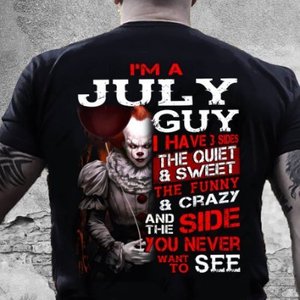 Luke Buda has been nominated for this year's Silver Scroll award, he gave us a call to talk through the track, titled I'm A Bit Out Of Shape from his album Buda, his health and the status on The Phoenix Foundation's upcoming live album. See omnystudio.com/listener for privacy information.

Founding member of The Phoenix Foundation - Luke Buda - talks about new musical pursuits and what keeps him up at night. 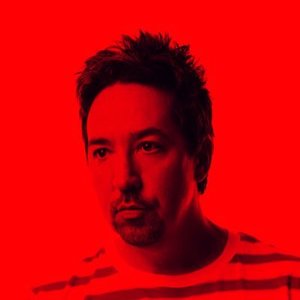 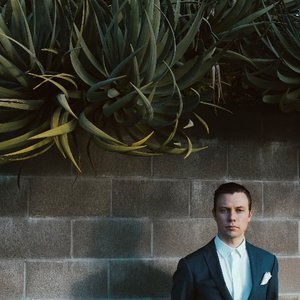 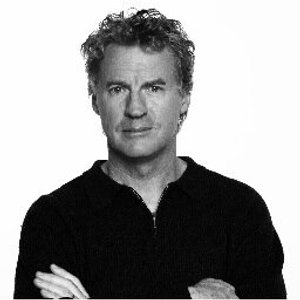 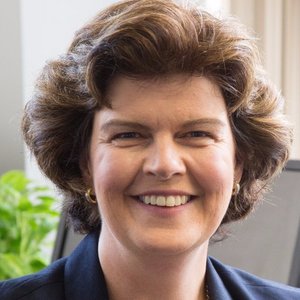 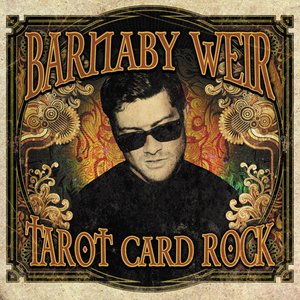 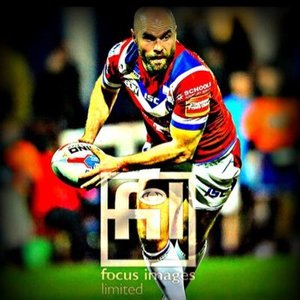 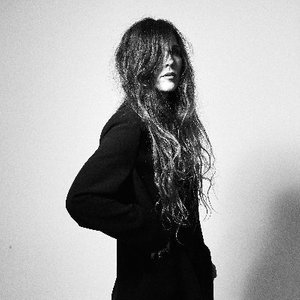 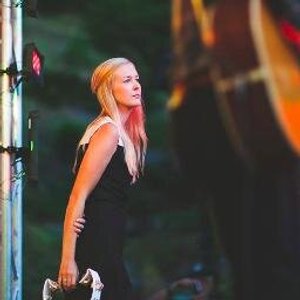 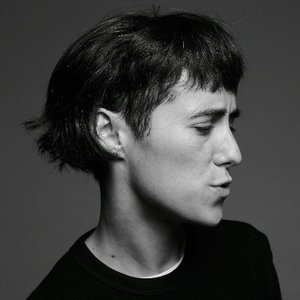 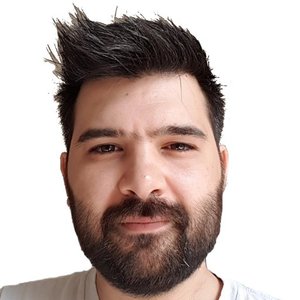 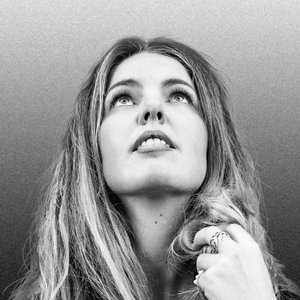 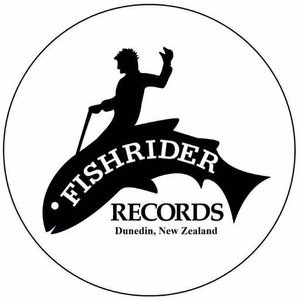 Luke BudaBorn in Poland and now a Wellington musical institution, Lukasz Pawel Buda is responsible for some of the biggest indie choons of the noughties and beyond with The Phoenix Foundation. He’s now feathering his musical nest with work in film and television, while continuing to form bands, tour and flex his muscles in the world of original music. But what makes Luke Buda tick and more importantly what keeps him up at night? Show Playlist Get Social With Luke FacebookBandcampSpotifyBuda Plays Buda – Tickets

Nude Tuesday is a brand new 5-star comedy from Armagan Ballantyne and Jackie van Beek about a suburban couple who go to a new-age retreat as a last ditch attempt to save their marriage. Their path to reconnection is riddled with hilarity and humiliation as they seek to find themselves and each other.In this episode of the podcast, we hear from Luke Budda, one third of Monkier, the musical outfit responsible for the awesome covers of big hits on the soundtrack of Nude Tuesday. Luke is a brilliant New Zealand musicians who’s not just a stunning solo artist, he’s part of the trio that’s won awards for their original music on movies like Taika Waitit’s Boy, Hunt For The Wilderpeople and Eagle vs Shark. The Nude Tuesday podcast was brought to you by Film Queenstown Lakes, and New Zealand and Australian distributors, Madman Entertainment. It was produced, hosted and edited by me - Tim Batt and co-produced by Courtney Mayhew and Tyler Hislop. This series is also supported by Flicks - download the Flicks app to find Nude Tuesday session times near you and get tickets. See acast.com/privacy for privacy and opt-out information.

Phoenix Foundation are back, sort of.To honour the 40th anniversary of Simon and Garfunkel's concert in Central Park, artists Sam Scott and Luke Buda will be performing a tribute alongside other Kiwi names at Auckland's Civic Theatre.Sam and Luke joined Mike Hosking.LISTEN ABOVESee omnystudio.com/listener for privacy information.

Off The Record Radio Hauraki

Luke Buda's new album 'Buda' is years in the making. Get the inside word on "Here Comes The Wind" and the other songs here, plus the story of how his guitar playing ended up on an episode The Simpsons this year.

Luke Buda's new album 'Buda' is years in the making. Get the inside word on "Here Comes The Wind" and the other songs here, plus the story of how his guitar playing ended up on an episode The Simpsons this year.See omnystudio.com/listener for privacy information.

Luke Buda live session direct from bFM to you! Thanks to Parrotdog beer!