9 of The Best Podcast Episodes for Nita Whitaker. A collection of podcasts episodes with or about Nita Whitaker, often where they are interviewed.

9 of The Best Podcast Episodes for Nita Whitaker. A collection of podcasts episodes with or about Nita Whitaker, often where they are interviewed.

Well this was a crazy talented group of AMAZING artists! Lee Lessack celebrated the 15th anniversary of his duet album, "In Good Company" with an amazing all star line up! We welcome Anne Hampton Calloway, Susan Werner, Amanda McBroom, David Burnham, NIta Whitaker, and Johnny Rodgers. We are joined by special guest co-host Mark Williams! Hear how it all came together for an epic hour!

We also have Chris Keaton on to talk all about his new BOOK! Hear his tips on looks, styles, and life!

"Hamilton" Star Mandy Gonzalez is here! She is creating virtual concerts and we talk all about it. She is joined by Jonathan Hawkins. Hear how she is making art in these times. Then the Legendary Songstress Nita Whitaker is here to talk all about the racial inequality and what she thinks can help us all make the world a better brighter place. 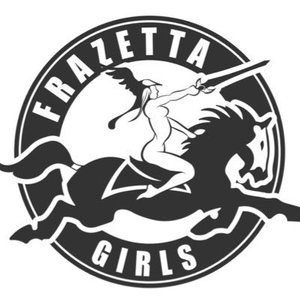 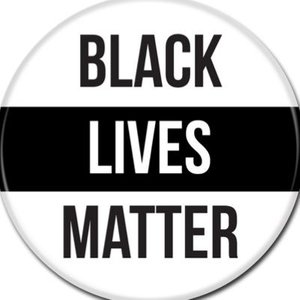 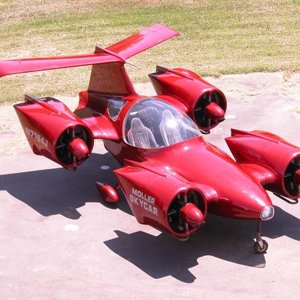 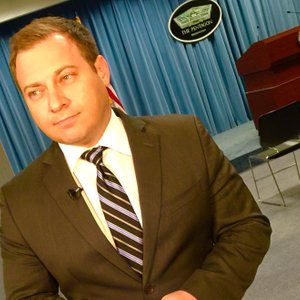 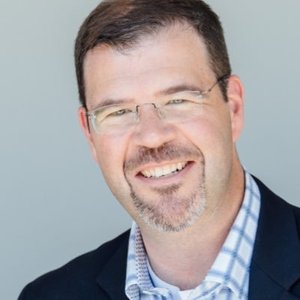 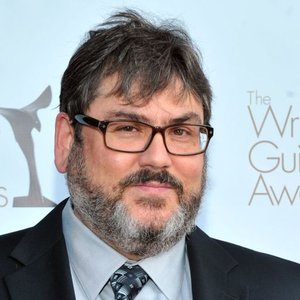 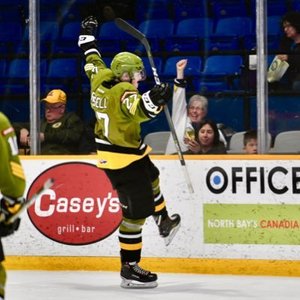 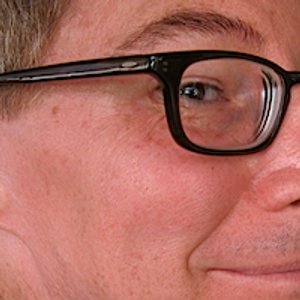 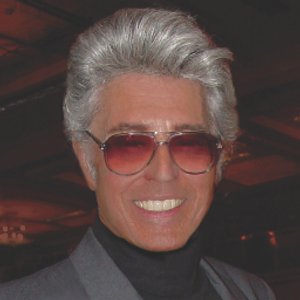 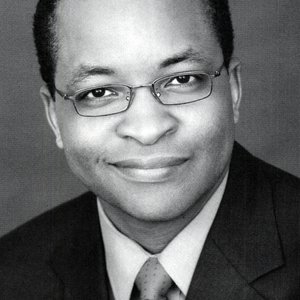 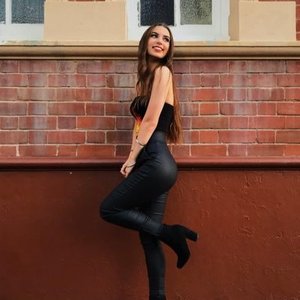 Making It! with Terry Wollman

Nita Whitaker - Making It as a Professional Vocalist

Play
Read more
A favorite singer of legendary producer David Foster, Nita has sung with some of the most famous voices of our time. She sang the original demos for Whitney Houston’s standards, “I Will Always Love You”, “I Have Nothing” and “I Look to You” working with producers David Foster and Walter Nelson Jr.  Having toured with Andrea’ Bocelli as a guest duet artist, as well a featured vocalist on tour with jazz trumpeter Chris Botti, Nita has performed with some of the great singers of our time including Michael Bolton, Lionel Ritchie, Yolanda Adams, Patti LaBelle, Barbara Striesand, Patti Austin, Josh Groban, and Michael Buble’. She has entertained thousands as well hundreds in her own intimate one woman shows, charity galas and corporate events; her expansive talent and humor continues to find new avenues to be expressed.
A former Miss Louisiana and Grand Champion Hall of Fame Star Search Winner, Nita’s stellar vocals blend, jazz, pop, and classical into her own unique sound. She has performed on stage including four world premiere’s musicals: “Ragtime”, “Ten Commandments the Musical”, “Breaking Through” at Pasadena Playhouse, and most recently as Mom Winans in “Born For This” at the Majestic Theater in Boston, The Broad Stage in Santa Monica, CA, Alliance Theater and the Arena Stage in Washington D.C.
Also, she has recorded 4 independent records, appeared in movies, television shows and multiple studio recordings. Nita penned an award-winning memoir entitled: Finding My Voice, started a 501c3 non-profit www.inaworldwithbooks.org, that has given nearly 7000 underserved children new books.
She is the mother of two beautiful emerging stars, Skye and Liisi LaFontaine. The best is yet to come.
http://nitawhitaker.com/

Play
Read more
My guests: Laura Luxemburg who is the head of Ssubi.org. She is the person behind Assili Clinic in Uganda. They serve people with HIV/AIDS, children and all the people of the region. When I heard her story, I knew I wanted to share it with YOU. Also, Nita Whitaker LaFontaine and her daughter Liisi LaFontaine, my dear friends and also contestants on the new show "And the Winner is..." They'll be singing for us. AND, I've got a lot to RANT about tonight!! See you then!

Play
Read more
This former Miss Louisiana and Hall of Fame Star Search Grand Champion Winner is comfortable singing in any setting from an intimate club, to the arena stages as well as stage, television, and movies. She has been the guest performer at The Freedom Awards honoring Oprah Winfrey, President Bill Clinton and actressRuby Dee, sang duets with Andrea Bocelli during a Winter Tour, and also has performed with Josh Groban, Michael Buble'and Chris Botti. Having David Foster as one of her mentors, she has performed and shared the stage with countless celebrities including Barbara Streisand, Faith Hill, Celine Dion, Richard Marx, Stevie Wonder and Yolanda Adams. A work still unwritten, Nita continues to hone her skills as well as other creative ventures and recently added author to her resume'. Finding My Voice: My Journey through Grief to Grace is available on the web.The best is yet to come.
Subscribe to Sylvia Global Media at:
http://www.youtube.com/user/SylviaGlobal

9 Eps
KUCI: Get the Funk Out

Nita Whitaker LaFontaine joins me on Get the Funk Out!

Play
Read more
Monday July 2...special guest Nita Whitaker LaFontaine joined me on my Get the Funk Out Show! 9am on KUCI 88.9fm and steaming live on www.kuci.org. We chatted about her new book Finding my Voice, Don LaFontaine, and more. Listen to the entire show here.

Play
Read more
Nita Whitaker has performed and shared the stage with countless celebrities including Faith Hill, Celine Dion, and Stevie Wonder. Nita discusses her new album LifeStories, and explains how anyone has the right to get better. For more information please visit www.nitawhitaker.com. For more information on Creating Success, please visit www.creatingsuccesspodcast.com.

Play
Read more
Nita Whitaker has performed and shared the stage with countless celebrities including Faith Hill, Celine Dion, and Stevie Wonder. Nita discusses her new album LifeStories, and explains how anyone has the right to get better. For more information please visit www.nitawhitaker.com. For more information on Creating Success, please visit www.creatingsuccesspodcast.com.