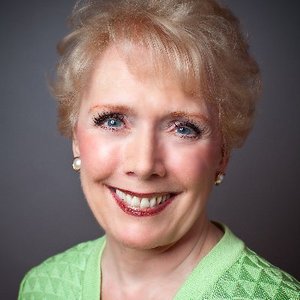 How to Navigate Love and Sex in a Pandemic with Dr. Diana Wiley

Dr. Diana Wiley is with us in today’s episode. Diana ... Read more

Ep 43: Love in the Time of Corona with Dr. Diana Wiley

The Learn to Love Podcast

Ep 43: Love in the Time of Corona with Dr. Diana WileyWhat are the keys to keeping the spark alive when in quarantine? What should a couple do when they are beginning to get on each other's nerves?  What's the secret sauce for a happy relationship?Find out in this week's episode of The Learn to Love Podcast, where your host Zach Beach interviews marriage and family therapist Dr. Diana Wiley about Love in the Time of Corona. Learn more about your guest below:Diana Wiley, PhD, has more than thirty years of experience as a licensed marriage &amp; family therapist and a board-certified sex therapist. She is the author of Love in the Time of Corona: Advice from a Sex Therapist for Couples in Quarantine and provides sex and relationship advice at www.DearDrDiana.com. She also offers “Quarantine Sex Tips” and other short videos on her YouTube channel.Learn more at - https://drdianawiley.com/- https://www.deardrdiana.com/- https://www.facebook.com/deardrdiana- https://www.youtube.com/channel/UCVDQNREV1QI-0CgTy8mQvaA- https://twitter.com/deardrdiana- https://www.instagram.com/deardrdiana/Learn more about your host and the show at:www.zachbeach.com www.the-heart-center.comSupport The Show:If you like the show there are many ways you can support it, such as,- Register for Relationship Mastery, a 6-week self-guided course to take your relationship to the next level. https://www.the-heart-center.com/relationship-mastery-landing-page/- Check out one of our sponsors, Listenable and use the discount code “zachbeach” for the first seven days on the platform for free. There you can find Zach’s How To Be a Better Partner Course. https://frstre.com/go/?a=76205-87a7d9&amp;s=1256514-e13191&amp;p_affiliate.referral_code=zachbeach- Purchase The Seven Lessons of Love: Heart Wisdom for Troubling Times on Amazon. https://www.amazon.com/Lessons-Love-Heart-Wisdom-Troubling/dp/1983940704/- Purchase a love shirt and show the world your love of love https://www.bonfire.com/store/the-heart-center/- Review, Like, and Subscribe to the show on iTunes.- Like us on Facebook facebook.com/learntolovenow- Join the  Facebook Community Group: https://www.facebook.com/groups/1428012130828678/ 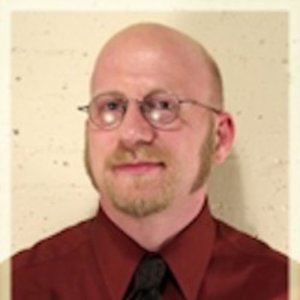 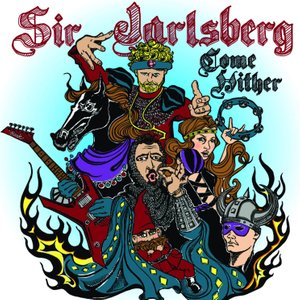 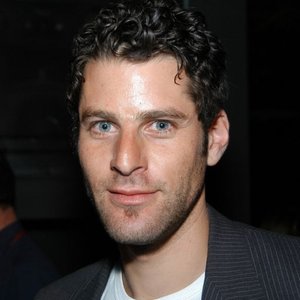 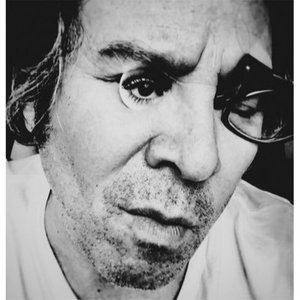 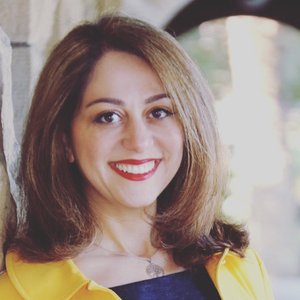 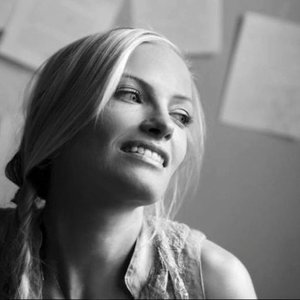 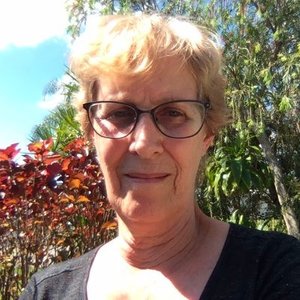 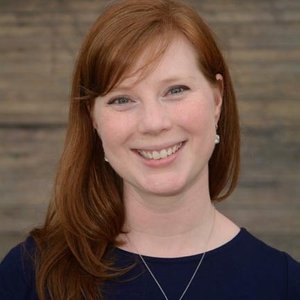 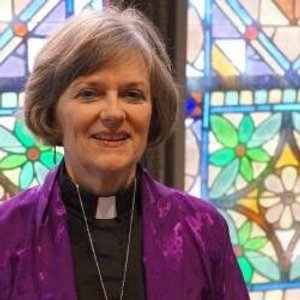 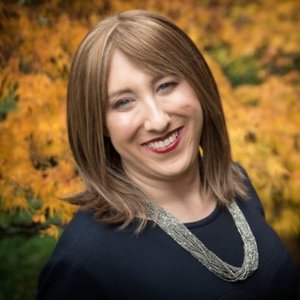 Licensed Family and Marriage Therapist and Board Certified Sexologist, Dr. Diana Wiley discusses her new book, "Love in the Time of Corona: Advice from a Sex Therapist for Couples in Quarantine." We discuss techniques mentioned in her book that include: deep listening, hugging techniques, eye gazing, planning a special date night at home, her "sex menu", how to perform these techniques, and much more!

Dr. Diana Wiley, Author of Love in the Time of Corona: Advice from a Sex Therapist for Couples in Quarantine

Invite more intimacy and sensuality back into your relationship. Such healthy pleasures will soothe your anxieties amid the coronavirus pandemic and bring you closer together as a couple. You could even heal your relationship.

About Love in the Time of Corona: Advice from a Sex Therapist for Couples in QuarantineDo you want to get the most out of your time together in quarantine?Sex therapist Dr. Diana Wiley tells you how to:* Enjoy a more sensual and sexual connection with your partner.* Relieve stress and strengthen your relationship.* Have more fun!Dr. Diana gives advice and prescribes fun and easy exercises to get to know your partner better, plan your date night at home, be more playful, and even try something new in the bedroom. She offers helpful guidance on using touch to relieve stress and revitalize your senses. Learn ways to integrate gratitude and mindfulness into your sex life. All of these contribute to increased pleasure and satisfaction. You’ll even learn about “pandemic sex!” Get on the email list at healthmatters.substack.com

Host Cyrus Webb welcomes Dr. Diana Wiley to #ConversationsLIVE to discuss the new book LOVE IN THE TIME OF CORONA.

Dr. Diana Wiley: Love In The Time of Corona

Dr. Diana Wiley, licensed marriage and family therapist and board certified sex therapist, has been providing talk therapy to individuals and couples for more than thirty years with an emphasis on sexual issues and their effect on relationships. In her new book, Love in The Time of Corona: Advice From a Sex Therapist For Couples in Quarantine, Dr. Diana encourages couples to make the most of this extended period of forced togetherness to rekindle the sparks of passion and discover deeper levels of intimacy. Dr. Diana Wiley will offer simple exercises, true to life stories and many tips to help couples find more sensual and sexual pleasure together.

Diana Wiley is the founder and executive director for Handspun Hope in Musanze, Rwanda. Beginning with the employment of 10 widows in 2008, the organization now employs 123 at-risk women and a total of 152 employees in Rwanda. Prior to starting the organization Diana worked for Pitney Bowes, Inc. for 9 years, as a Regional Finance Manager. In her last 3 years with Pitney Bowes, Diana led the company twice as the top producer. Although her background is in corporate sales, she also previously ran her own design firm. In 2007 Diana left her success in the corporate world and founded Handspun Hope. In this episode, Jenny and Diana not only talk about the journey from corporate America to building a non-profit full of hope in rural Rwanda, but they also talk about the hard experiences. It is a conversation filled with hope and restoration as we are reminded that tragedies in our life can be used for good. God wants to use every part of our story and Diana exemplifies beautiful trust in the Lord of stepping out, sharing her story and then allowing that to overflow to thousands of lives.