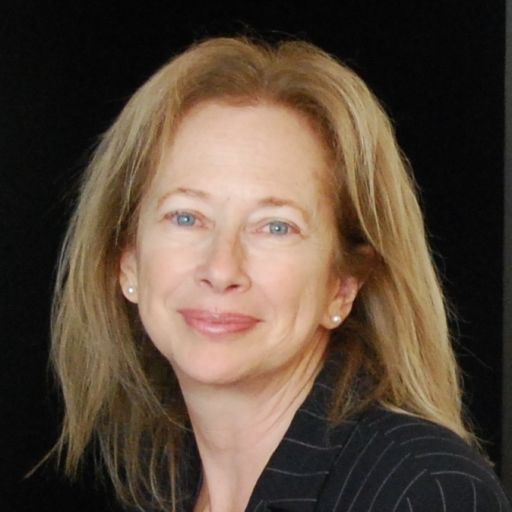 L. Cox Han and C. Heldman, "Madam President?: Gender and Politics on the Road to the White House" (Lynne Rienner, 2020)

Lori Cox Han and Caroline Heldman, both scholars of gender and politics as well as scholars of the American Presidency, have assembled a wide array of essays[*] to revisit the question about whether “we” are ready for the first female president of the United States, and what the path might look like to arrive at that glass-ceiling shattering event. Cox Han and Heldman had edited a previous version of this concept in 2007 (Rethinking Madam President: Are We Ready for the First Woman in the White House? Lynne Rienner Publishers, 2007) and they and their contributing authors had concluded that, in 2007, the United States was not yet ready to give “female presidential candidates a fair run.” But much has shifted and changed over the years since the publication of that previous interrogation of this perennial consideration and Madam President? Gender and Politics on the Road to the White House (Lynne Rienner Publishers, 2020) revisits this consideration having seen Hillary Clinton as the standard bearer for the Democratic Party in 2016, even while she lost the Electoral College vote to Donald Trump. Cox Han and Heldman, and the contributing authors to Madam President? are evaluating the political landscape following Clinton’s loss and exploring what changed as a result of the presidential race in 2016, including the Women’s Movement/March that came together following Trump’s Inauguration and the rise of the #MeToo and #TimesUp movements as well.The chapters that make up Madam President? Gender and Politics on the Road to the White House cover quite a few different dimensions of presidential politics and gender politics, including examining where female candidates have been able to compete on a more equal playing field with male candidates, such as in their capacity to fundraise, as Victoria Farrar-Myers explains in her chapter on “Money and Candidate Viability.” Other chapters explore the masculine nature of the presidency itself and the difficulty this poses for candidates and for voters. Authors approach this complicated foundation of the American presidency from a variety of perspectives, including Meredith Conroy’s chapter on masculinity and media coverage during the course of the campaign, and Karen Hult’s and Meena Bose’s respective chapters on sex, gender, and leadership within the Executive Branch, and key areas of presidential responsibility. Madam President? helps us think about the newly elected female Vice President, Kamala Harris, and her husband’s role as first spouse. As Cox Han and Heldman explain during the course of our conversation, there is some cause of optimism that we may already be seeing the first woman president of the United States, it just may be a few years before she takes office.Lilly J. Goren is professor of political science at Carroll University in Waukesha, WI. She is co-editor of the award winning book, Women and the White House: Gender, Popular Culture, and Presidential Politics (University Press of Kentucky, 2012), as well as co-editor of Mad Men and Politics: Nostalgia and the Remaking of Modern America (Bloomsbury Academic, 2015). Email her comments at lgoren@carrollu.edu or tweet to @gorenlj.[*] Full disclosure: I am a contributing co-author, with Linda Beail, of one of these essays. Learn more about your ad choices. Visit megaphone.fm/adchoicesSupport our show by becoming a premium member! https://newbooksnetwork.supportingcast.fm