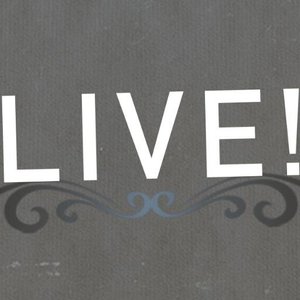 Chris Fabry on how real life inspires a deeper story

A Piece of the Moon: A Conversation with Chris Fabry

Chris Fabry had his start in small-town radio and years later—now with his own nationally syndicated show and dozens of bestselling novels—he’s returning that nostalgic past in A Piece of the Moon. After reading the [...] The post A Piece of the Moon: A Conversation with Chris Fabry appeared first on Life Is Story. 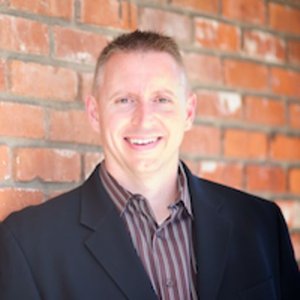 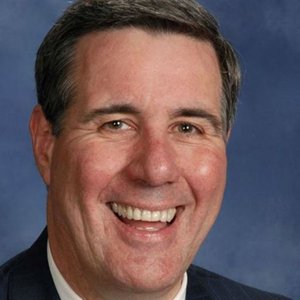 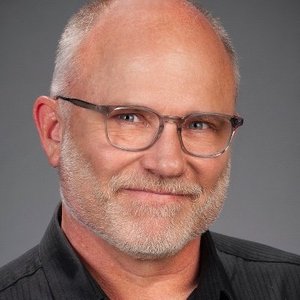 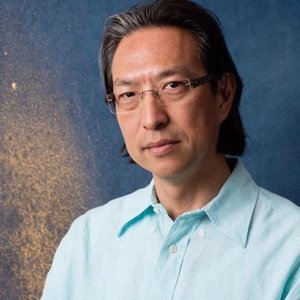 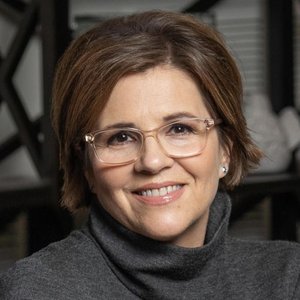 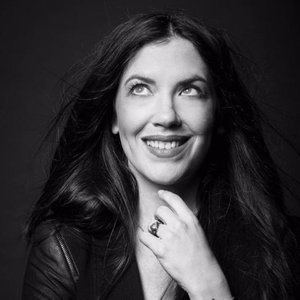 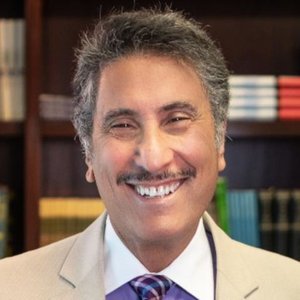 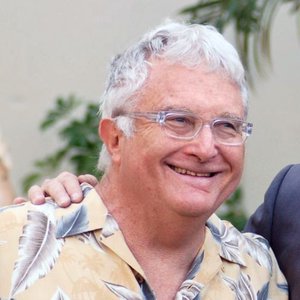 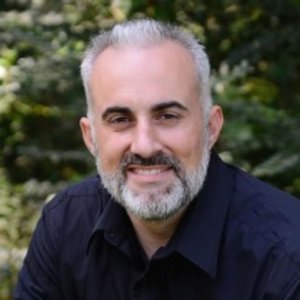 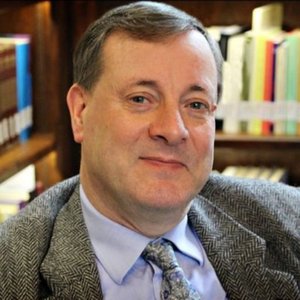 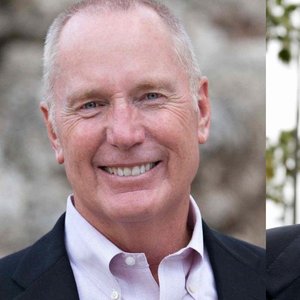 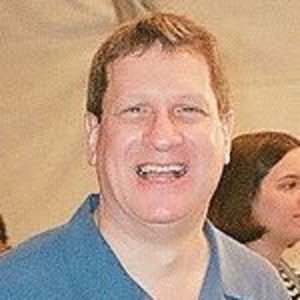 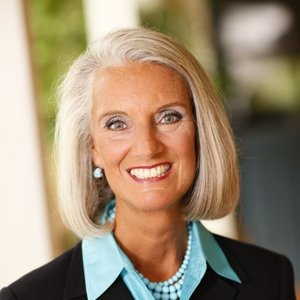 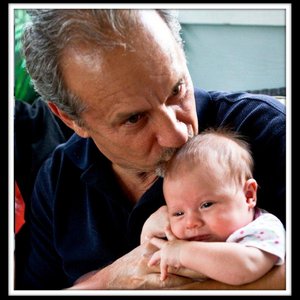 A Piece of the Moon with Chris Fabry

Mornings with Tom and Tabi Podcast

Chris Fabry joined Tom and Tabi to talk about his new book, "A Piece of the Moon."  He shared his inspiration for this book and then took it a step further. Chris talked about the God-given creative spark within each of us, and encouraged us to share that creativity with the world. Chris Fabry is an award-winning author and radio personality who hosts the daily program Chris Fabry Live on Moody Radio. A graduate of the W. Page Pitt School of Journalism at Marshall University and a native of West Virginia, Chris and his wife, Andrea, now live in Arizona and are the parents of nine children.See omnystudio.com/listener for privacy information.

A Piece of the Moon: A Conversation with Author Chris Fabry

Ken and Deb welcome award-winning author and radio host extraordinaire Chris Fabry to talk about his new fiction work, A Piece of the Moon. Chris says this book is one he’s been waiting 40 years to write and you can hear how the characters and location of the story parallel his own experiences. It may be early, but the weather's fine for this across-the-backyard-fence conversation from Ken and Deb in the Morning!See omnystudio.com/listener for privacy information.

Chris Fabry the Struggle of Maintaining our Spiritual Immune System

Chris Fabry is an award- winning author and radio personality who was recently inducted into the Marshall University School of Journalism and Mass Communications Hall of Fame. A native of West Virginia, Chris and his wife, Andrea, live in Arizona and are the parents of nine children. Chris has won five Christy Awards, an ECPA Christian Book Award, and two Awards of Merit from Christianity Today. His books include movie novelizations such as War Room and Overcomer, and novels for children and young adults. He coauthored the Left Behind: The Kids series with Jerry B. Jenkins and Tim LaHaye. He encourages writers of all skill levels through his website, heyyoucanwrite.com.

Interview with Chris Fabry about The Promise of Jesse Woods

Welcome to the finale of our book study and article series on The Promise of Jesse Woods! In today’s episode, Josiah DeGraaf, Brianna Storm Hilvety, and Grace Livingston sit down with author Chris Fabry to discuss his experience while writing the novel. Fabry gives a behind-the-scenes glimpse at what inspired his ideas and how he developed his characters, plot, and theme. Show notes: - Our article series on what writers can learn from The Promise of Jesse Woods (https://storyembers.org/how-to-write-stories-that-christian-readers-actually-need/) - Chris Fabry's website (https://chrisfabry.com/) Music credits: Legendary - Purple Planet Music (https://www.purple-planet.com/)Support the show (https://www.patreon.com/storyembers)

Well known radio host and author Chris Fabry talks with Wayne Shepherd about his story and life calling, including his call to write and encourage others to write.Support the show (https://www.febc.org/give-2/radios-fpi/?utm_source=fpi&amp;utm_medium=banner&amp;utm_campaign=2021&amp;utm_content=1)

Pastor Ron Zappia and his wife, Jody, join Moody Radio Host Chris Fabry for an interview about learning to do marriage God’s way.  When the Zappia’s marriage was on the brink of divorce, God got their attention and changed the course of their lives.