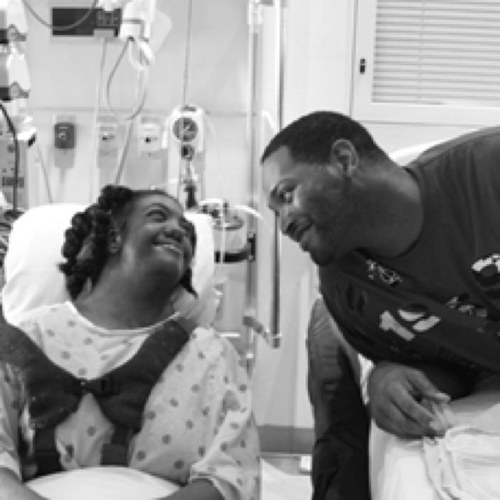 Robert Horry talks to Mark Cuban about the National Anthem controversy, fans in Dallas and his relationship with Adam SIlver, plus flopping with LeBron and drunk Tom Brady on the Big Shot Bob Pod

Big Shot Bob opens the show with the owner of the Dallas Mavericks, Mark Cuban... and right off the bat we address the biggest story of the week, as Mark decided to NOT play the National Anthem at the start of this NBA season. Mark breaks down his reasoning, and the kickback that came his way after the decision. Plus Mark talks about fans coming back to see games in Dallas, his relationship with NBA Commissioner Adam Silver, investing with his kids in the wild stock market, and his young superstar Luka Doncic. The show also flops around the league with the LeBron flop story and the audio from the broadcast, we relish in the greatness of drunk Tom Brady. We are also nominating Marshawn Lynch as the next big thing in broadcasting after his wild commentary on the FCF broadcasts. Rate and review the show on Apple, and follow along on Twitter and Instagram @bigshotbobpod or email your best comments to bigshotbobpod@gmail.com.