9 of The Best Podcast Episodes for Mark Brayshaw. A collection of podcasts episodes with or about Mark Brayshaw, often where they are interviewed.

9 of The Best Podcast Episodes for Mark Brayshaw. A collection of podcasts episodes with or about Mark Brayshaw, often where they are interviewed. 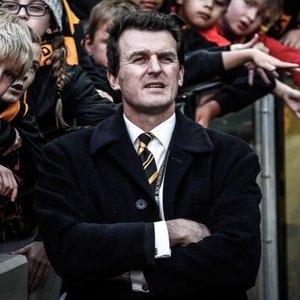 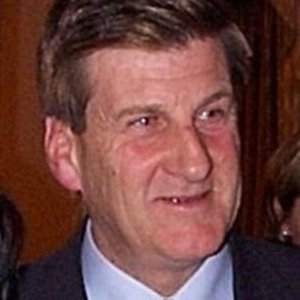 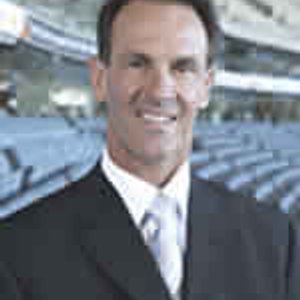 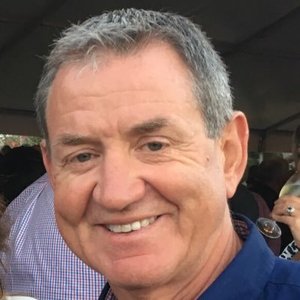 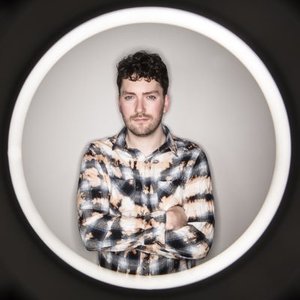 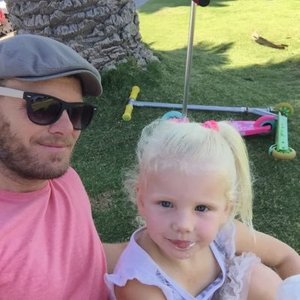 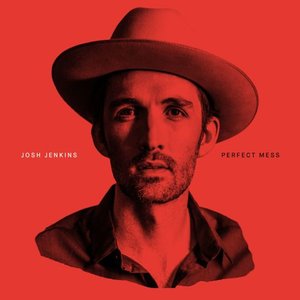 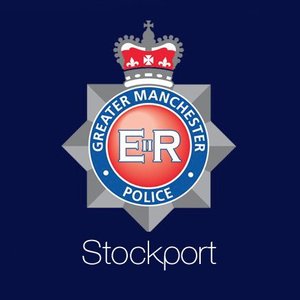 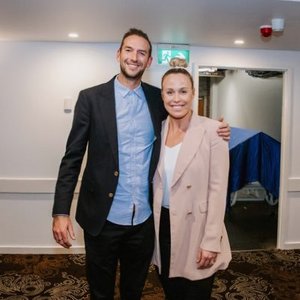 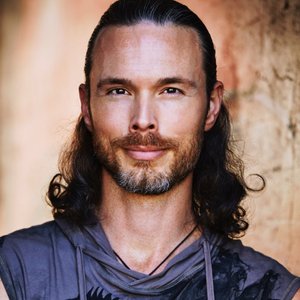 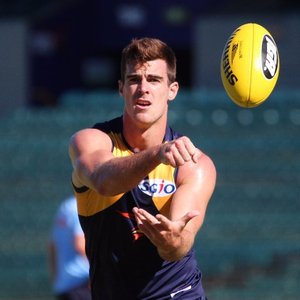 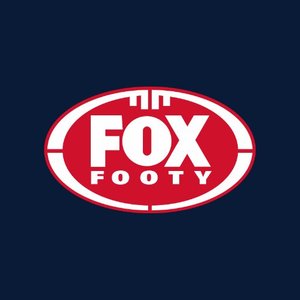 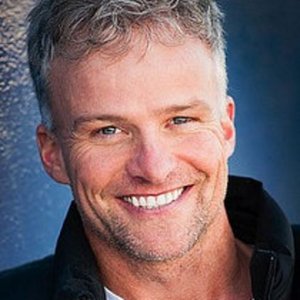 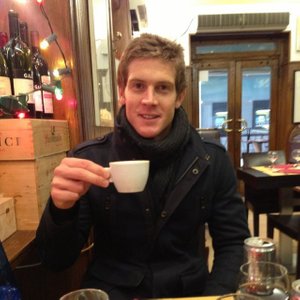 Play
Read more
Mark Brayshaw is the current CEO of the AFL Coaches Association but has been involved in the AFL industry for many decades now and has held some pretty prominent roles in that time including marketing roles for Port Adelaide and Fremantle, board member of North Melbourne Football Club and CEO of Richmond Football Club.
Mark hails from Western Australia and comes from a strong sporting family with father, Ian, playing 101 first class cricket matches for Western Australia as well as State League football for WAFL club Claremont and brother James Brayshaw also represented Western Australia in cricket while Mark himself played 32 games for North Melbourne Football Club in the AFL and had a strong and distinguished career for Claremont in the WAFL also.
On top of all of what he has done both on and off the field, he now has the pleasure of watching three of his four sons run around at AFL clubs and support their journey.
Throughout our conversation, Mark discusses what it was like growing up in a strong sporting family and how that has now been passed down into his own family today, how he has managed and navigated his way through really uncertain times and mass job loss for coaches within the AFL industry, his growth and learnings from previous roles such as CEO of Richmond Football Club, where aspiring coaches should focus their development and the pillars that underpin coaching, plus his take on leadership.
Mark’s passion and growth mindset shine through in this conversation and it is clear why he has continued to progress and evolve throughout the decades to be in the position he is now.
Please enjoy this enthusiastic and thorough conversation with Mark Brayshaw.

Play
Read more
Mark Brayshaw can see it from all sides at the moment - he is helping coaches who are suddenly stood down from their roles, three of his four sons are not able to play the game that is their profession.

Play
Read more
The rollercoaster that is having three sons in the AFL at the same time is an emotional one. Mark Brayshaw, father of Angus, Andrew and Hamish, is on that ride and joins Mike Sheahan on Open Mike.

Play
Read more
AFLCA CEO Mark Brayshaw spoke about how all 18 coaches are going down the Freeze MND slide this year.