EMAILS: Eleanor cannot forgive Ali’s SunChip hate. A terrifying childhood experience at Landmark Forum.VOICEMAILS: Daniel has a crazy rug story that involves Paul Manafort and fleas. A name tag coincidence. Rachel's BananaTown synchronicity. Robert the Doll may have caused car trouble. Rachel has a recurring dream where she’s in the backseat of a car.—EMAIL US: Webcrawlerspod@gmail.comLEAVE US A VOICEMAIL: 626-604-6262__JOIN OUR DISCORD: https://discord.com/invite/VNGJnHr—FOLLOW US: Twitter / Instagram / Reddit / Facebook—JOIN OUR PATREON: HERE—MERCH: https://webcrawlerspod.com— Support this show http://supporter.acast.com/webcrawlers.See acast.com/privacy for privacy and opt-out information. 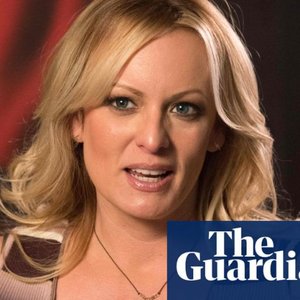 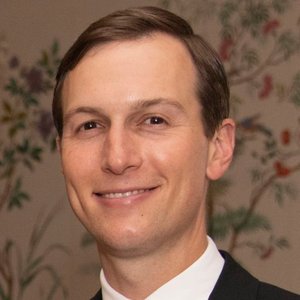 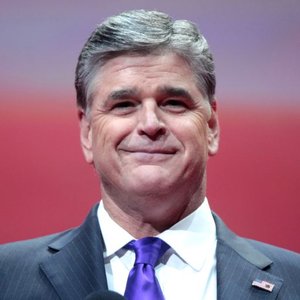 Welcome to Book of Lies Podcast. Call us Books Hosts Brandi and Sunni cover the infamous Paul Manafort and his long list of lies, influence and fraud. Welcome to the podcast and cheers! Welcome to Level One of 2021.Artwork created by Myles Goethe.Edited by Blackwell PostSupport us on Patreon www.patreon.com/bookofliespodcastGet your dog some Beauty's Biscuits, they are tired of basic biscuits . www.beautysbiscuits.com USE Offer Code "LIES" Visit our website at www.bookofliespodcast.comSend us a email at bookofliespodcast@gmail.com

Included in this episode:1. President Trump Pardons Paul Manafort, Roger Stone and Jared Kushner’s Father 2. A Christmas Hymn for Our Troubled Time 3. ‘The Great Gatsby Now Belongs to the People.’ What the Copyright Expiration of the Classic Novel Means for Its Legacy 4. A Brief History of Eggnog .

(WASHINGTON) — President Donald Trump on Wednesday pardoned former campaign chairman Paul Manafort and Charles Kushner, the father of his son-in-law, in the latest wave of clemency to benefit longtime associates and supporters. The actions, in Trump's final weeks at the White House, bring to nearly 50 the number of people whom the president in the last two days has granted clemency.

All In with Chris Hayes

Tonight: More lame duck pardons, including Trump campaign manager Paul Manafort, Trump ally Roger Stone, and Jared Kushner's father. Plus, how Covid relief was taken hostage in service of Donald Trump's desperate attempts to overturn the election—and how the Republican bargain with Trump is coming back to haunt them. Then, the growing outrage over the pardon of ex-Blackwater guards convicted of killing civilians—the attorney for the 9-year-old victim joins Chris.

Latest Stories from The Associated Press

They Zeit Be Giants 5/13: Have a Good Trip, Red Lobster, Paul Manafort and Michael Flynn, Obamagate

On this edition of They Zeit Be Giants Jack, Miles, and Anna discuss celebrities tripping (and tripping in general), an altercation at Red Lobster starring peak Karen energy, Paul Manafort has been released from prison while the Judge presiding over Michael Flynn's case is trying to keep the case going, and Trump is threatening Obama with an unknown crime. Learn more about your ad-choices at https://www.iheartpodcastnetwork.com

From luxury properties to an ostrich coat, the hard charging political insider uses his influence to fuel a multimillion-dollar mortgage and tax fraud.(Original television broadcast: 08-26-2019)Want to binge watch your Greed? The latest episodes at: https://www.cnbc.com/american-greed/

Doc Holliday continues his insightful interview with the amazing Daphne Barak.  With her friendships with the Trumps and her new book about Rick Gates and his role in the Mueller report, To Plea Or Not To Plea, Daphne brings stories that you will not hear other places.  Doc also plays some clips from the Laura Ingraham Show about the last Democratic Presidential debate before this week’s Super Tuesday primaries! Click on now for a heavy dose of Rock Splitting Politics! The post Our Interview With Daphne Barak Continues About Roger Stone,Paul Manafort, General Flynn, Rick Gates and More! appeared first on WebTalkRadio.net.