4 of The Best Podcast Episodes for Aaron Tracy. A collection of podcasts episodes with or about Aaron Tracy, often where they are interviewed.

4 of The Best Podcast Episodes for Aaron Tracy. A collection of podcasts episodes with or about Aaron Tracy, often where they are interviewed.

All The President's Minutes - Minute 84 with Aaron Tracy

All the President's Minutes is a podcast where conversations about movies, journalism, politics and history meet. Each show we use the seminal and increasingly prescient 1976 film All The President's Men as a portal, to engage with the themes and the warnings of the film resonating since its release. For minute 84, I join lecturer of English at Yale, screenwriter, host of To Live & Dialogue in LA podcast on the Yale Podcast Network, Aaron Tracy. Aaron and I discuss the tragic hubbub between Redford and Goldman, this scene as a substitute action scene and finally skip into the next minute to heap praise on the line; "I don't want a cookie."

About Aaron Tracy (via Yale)

Lecturer in English at Yale. Among other TV projects, Aaron is currently writing and Executive Producing a four-part limited series for Lifetime Network set in 1960s Hollywood; as well as a limited series for Sonar Entertainment about the John Edwards scandal.

Aaron has also sold original TV pilots to CBS, MGM, Freeform, Alcon, UCP, Lionsgate TV, and others. In audio, Aaron is creating, writing, and producing several original scripted dramas for Audible, including an underdog NBA story with Steve Nash; a police thriller with James Patterson; and a revenge tale set around daytime TV with Kelly Ripa. Aaron hosts To Live & Dialogue in LA on the Yale Podcast Network, featuring conversations with fellow screenwriters.

Back To The Future (1985) w/ special guest Aaron Tracy

In this episode we welcome back writer Aaron Tracy, host of the To Live And Dialogue In LA podcast, to breakdown one of the great movie screenplays, Robert Zemeckis's, Back To The Future (1985), starring Michael J. Fox, Christopher Lloyd, Lea Thompson, Crispin Glover, and Thomas F. Wilson. 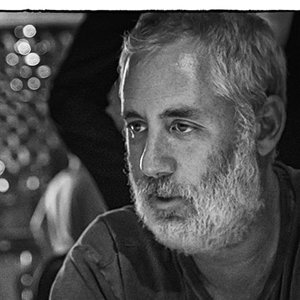 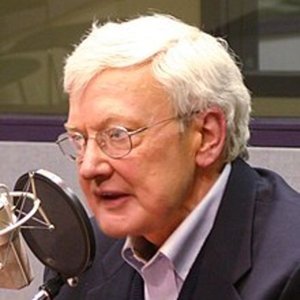 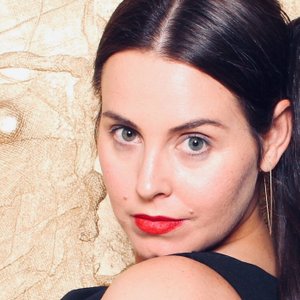 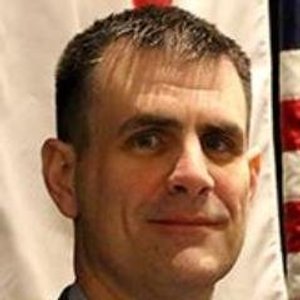 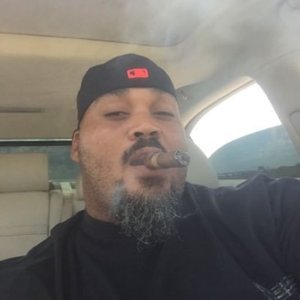 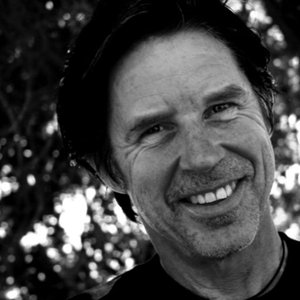 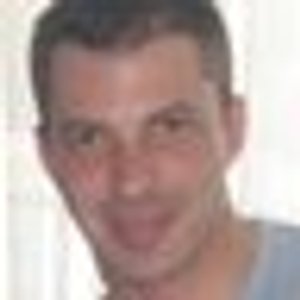 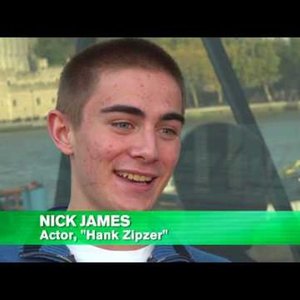 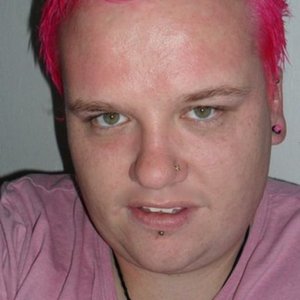 To Live & Dialogue in LA

Today we’re posting the most recent episode of Classic Movie Musts, which Aaron guested on. Aaron does a deep dive on one of his favorite movies, 12 Angry Men, with the show’s host, Max Baril.

And find Aaron at https://twitter.com/aarondtracy

Check out Aaron's podcast: To Live and Dialogue in LA.