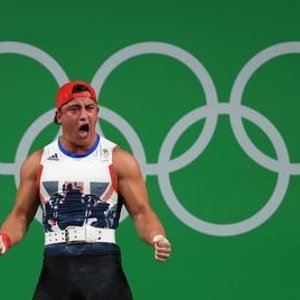 We chat with Sonny about sacrifice, running multiple business, and of course all things weightlifting. See omnystudio.com/listener for privacy information.

I can’t believe I got to sit down with an Olympian. I wouldn’t say I’m easily impressed, but one thing I love in life is meeting people that do things that not many others have. To compete at one of the most elite and prestigious sporting events in the world is up there. Not only that, Sonny is elite in business! He just has a relentless drive to win. Elite mentality, elite mindset and my word what a pleasure it was. 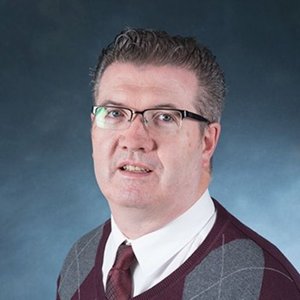 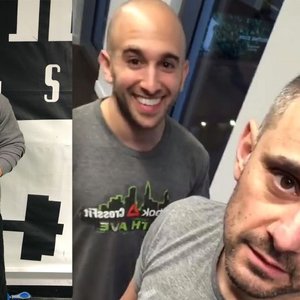 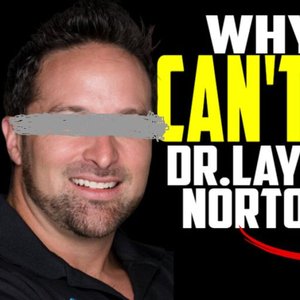 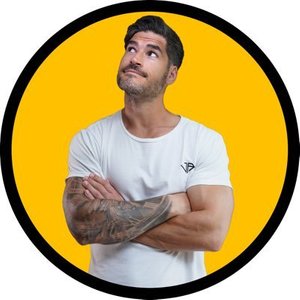 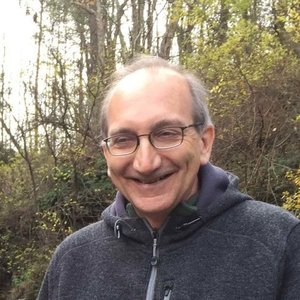 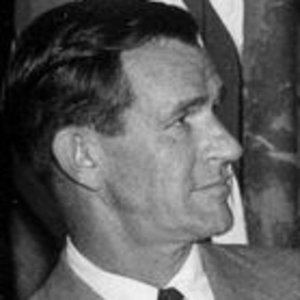 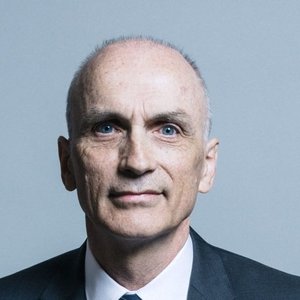 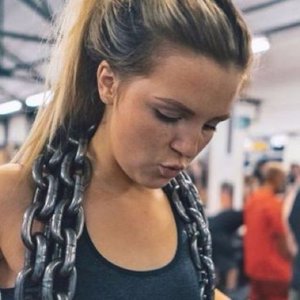 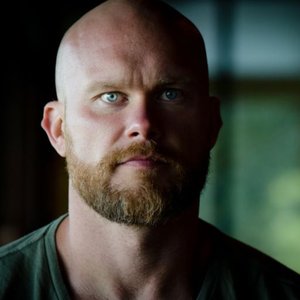 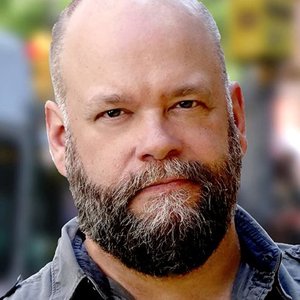 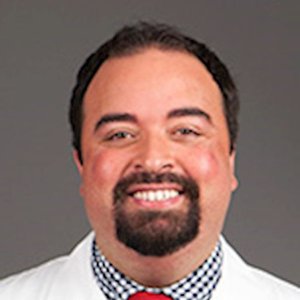 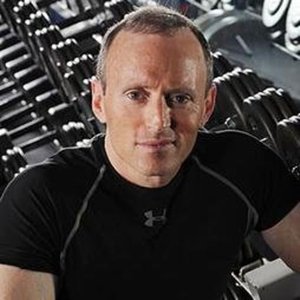 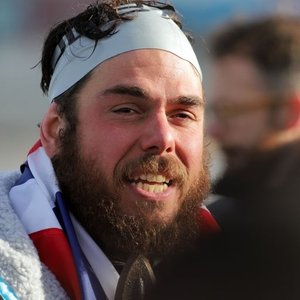 So this was a blast having former team GB Olympic weightlifter Sonny Webster on the show Sonny now focuses on teaching people all over the world how to crush the main olympic lifts building power and speed. One of the key cornerstones that he helps people with are their mobility and movement patterns to perform optimally. We discuss why you need to do the big lifts, the key points to focus on and why you need to master the movement not the weight! This is an incredible conversation which will help you make the most out of your training and give you more perspective when your next under the bar…. If you need help with getting back in shape post lockdown and want to work with me or the CJ Coaching team please apply on the link below to book your free Discovery call. please complete the free application below: Book Your Discovery Call Here Alternatively Checkout my BRAND NEW Home &amp; Gym Workout programs which are now at a 70% OFF #Lockdowns Over Special price of just £47 per month For The Men's Program Shreddin8 Hit The Link Below: www.shreddin8.com For The Women's Program Sculptin8 Hit The Link Below: https://sculptin8.com/homeworkoutprograms

Shagging your ex, hinge profiles, pineapple on pizza and much more.

Few lads go under the bus, find out about my arrest, Ferris' X-Factor auditions and lots more.

682: Sonny Webster on What You Sacrifice To Be An Olympian - Interview 299

If you haven’t listened to one of our encore episodes before, you can think of them like a book club, but in this case, a podcast club, where we chat with some really impressive athletes in the community to help Kurt and I dig deeper into key topics from our Monday release episodes.This week we had the pleasure of chatting with one of Australia’s best female Powerlifters Jess Sewastenko (@sewastrong) for the ‘Becoming Sonny Webster’ encore episode.If you’re not familiar with Jess you should know now that she is a bit of a force to be reckoned with. Jess is a world record holder and is not only one of Australia’s best female Powerlifters, but also one of Australia’s best powerlifters across the board.As an interesting pivot, and why we brought Jess on the podcast to chat with us today, is that around 6 months ago Jess began her journey into Olympic weightlifting and for a newcomer to the sport she has been hitting some hella impressive numbers.But, Most importantly is Jess’s mindset and we’re excited for you to hear her input, from an elite athletes perspective, during our ‘Becoming Sonny Webster Encore Episode’If you haven’t done so already, we’d highly recommend you listen to Sonny's story before you tune in to this episode.

Sonny Webster (@SonnyWebsterGB) is a British Olympian Weightlifter who competed at the 2016 Rio Olympics &amp; owns the largest online lifting academy in the world - "The Sonny Webster Academy"•••Sonny Provides us with a realist, less than fairy tale story of his path to the Olympics. But a path nonetheless few get to tell. Forget the saying when one door closes another opens, Sonny believes to bust straight through doors not letting anything go to chance and he more than delivers on a wealth of stories to prove that if you want something, you can go for it and the doors will start opening.•••Each piece of actionable advice in this episode will not only help your Olympic weightlifting or Crossfit performance, but anyone striving to build personal resilience and strength to start busting doors down.

How To Not Give A F*ck Ft Sonny Webster

The Not So Fit Couple Podcast

This week we chat with former GB Olympic weightlifter, Sonny Webster, all about how to apply your time and energy to the things that make you happy, whilst learning the power of saying no.