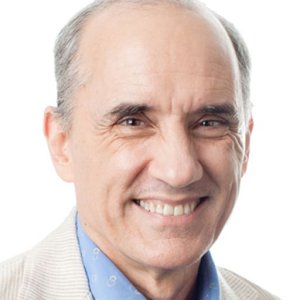 The Holidays with Dan Barker

Holidays with Dan Barker2The Insomnia Project Holiday Episodes are back! Every day in December we will feature a different holiday themed episode with a festive feel. Some will be from Holidays past and some will be from Holiday present and if you give us your idea for an episode they will be featured in a Holiday future episode. Regardless sit back with a warm cup of cider, tea, cocoa, vin brulé, latte with pumpkin spice and enjoy the cheer we share with you. This episode was recorded in 2017 years ago in Florida with my father-in-law Dan Barker, talking about the holidays in all the places that Dan has lived.A Sneak-Peek:[1:18] How Dan celebrated the holidays in New Brunswick, Canada.[3:19] Marco spots a gator and they discuss the holidays in Florida.[5:58] The winter holidays in Nashville, Tennessee.[6:00] What to do at the Grand Ole Opry.[7:00] Most Memorable New Year’s Eve gig Dan ever had.[13:44] Dan reveals the secret of how Disney prepares for Christmas.[16:28] Dan tells the tale of when he met Mel Tormé. [20:09] Dan describes his perfect Christmas.[21:00] Childhood Christmas memories.[24:19] The holidays in Massachusetts.[27:50] Dan talks about being Santa.[31:09] Fond memories of the holidays with the kids.[34:00] Holiday memories making and selling Christmas Crafts.However you celebrate the holidays we wish you a calm and peaceful season and we are here for you and if you wanting to share the joy please tell people about The Insomnia Project.Follow us: Instagram: @theinsomniaproject Twitter: @listenandsleepWeb: theinsomniaproject.comPatreon: patreon.com/theinsomniaproject See acast.com/privacy for privacy and opt-out information.

Leading Others to Christ

We turn the tables and interview the interviewer. Dan Barker discusses his love for leading others to Christ, the study he uses, and plans for future evangelism workshops. 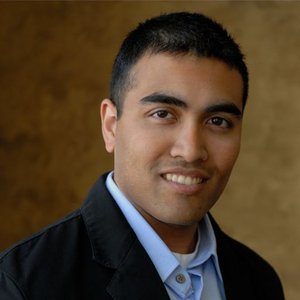 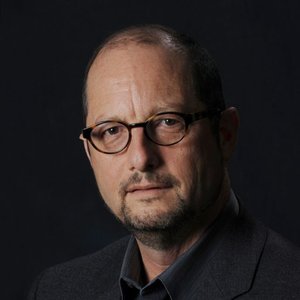 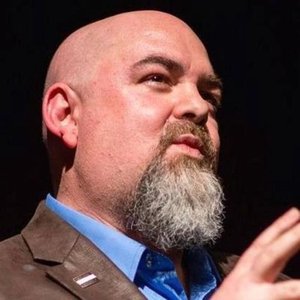 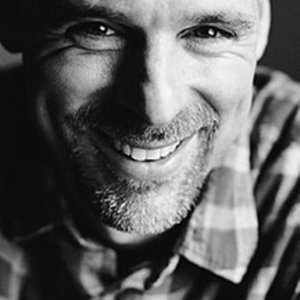 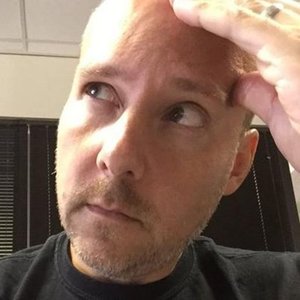 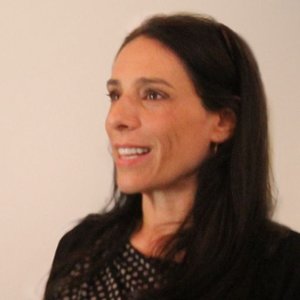 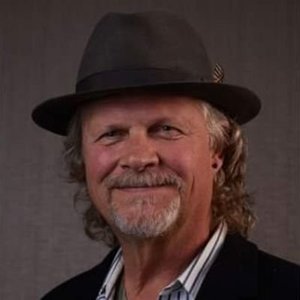 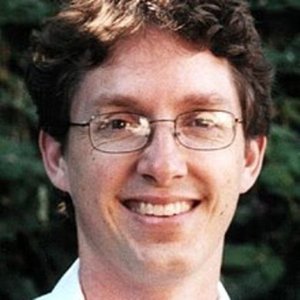 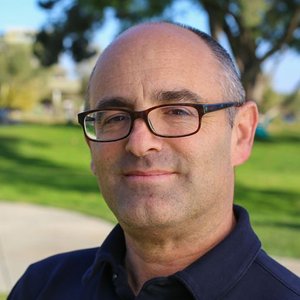 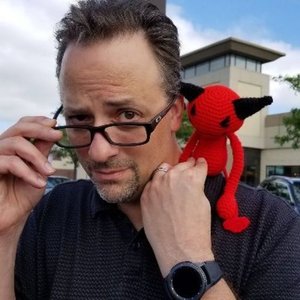 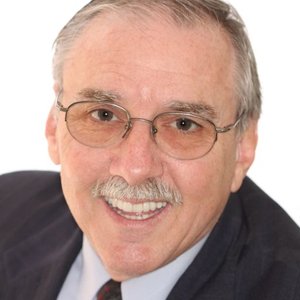 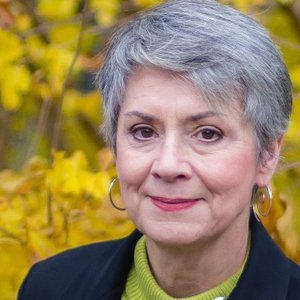 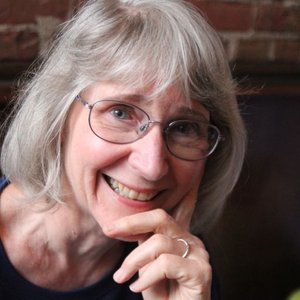 From Engineering to Photography: My Story - Dan Barker

In this episode, the tables were turned, as the organiser of the Malvern Festival of Innovation, Adrian Burden, interviewed Dan, live in front of a theatre audience, about his journey from aerospace engineering to photography, and now video production and hosting this podcast.http://www.danbarkerstudios.comhttps://www.linkedin.com/in/danbarkerstudios/

The Secret Diary of Marie Jenkins 47+

In today's episode we are replaying our interview with Dan Barker from Dan Barker Studios. We talk all things niche, aero space engineering and photography

Support the podcast on Patreon------------Dan Barker is a former evangelical Christian preacher, current co-president of the Freedom From Religion Foundation, and co-founder of The Clergy Project. During our conversation, Dan talks about his two decades as a public Christian figure, what caused him to leave his religion, the purpose of FFRF, how the perspective of atheists and agnostics can be more beautiful and meaningful than the religious outlook, and The Clergy Project, an organization that provides assistance and support to active members of the clergy who have lost their faith.------------Show notesFollow Keep Talking on Twitter, Instagram, and FacebookListen on Spotify, Apple Podcasts, and YouTube------------(01:17) Dan talks about the circumstances that led him to become a believer and an evangelical Christian preacher(06:20) Dan’s Christian musical background(13:06) On beliefs and religion(22:45) Understanding Christianity and evolution more deeply(27:48) About the Adam and Eve story(30:15) Dan speaks further about the evolution of his beliefs(38:17) What was the intention behind the creation of the Freedom From Religion Foundation?(47:03) Dan talks about the different services that The Clergy Project offers(48:37) What are the resources available to members of the clergy who no longer believe?(53:50) How Dan faced the truth of his beliefs(01:03:10) Dan’s beliefs about religion in America today(01:10:14) The most persuasive observations and arguments from members of The Clergy Project that changed that caused a perspective shift in people

Hymns Are Toxic with Dan Barker

CC137: Is the Christian God Worthy of Worship? Dan Barker vs. Randal Rauser

In 2016, outspoken atheist activist Dan Barker released a book entitled "God: The Most Unpleasant Character in All Fiction." In this debate, Dan engages Christian theologian Randal Rauser on the topic of whether the Christian God is worthy of worship.Link to the YouTube Video: https://www.youtube.com/watch?v=ziG-K5cJNWgOur Website: www.capturingchristianity.comOur Patreon: www.patreon.com/capturingchristianity

Why Do You Believe?

A couple of episodes ago we began talking about the book “Answering the Music Man: Dan Barker’s Arguments Against Christianity” written by several of our SES alumni. The book is a response to Dan Barker, the co-president of the Freedom From Religion Foundation. Barker touts many of the typical, and shallow, talking points common to what has come to be known as the “new atheists." Today, we’ll be talking with three more authors of the book and their specific responses to Barker.

Why Do You Believe?

At our National Conference on Christian Apologetics, Dr. Richard Howe debated professing-Christian-music-minister-turned-atheist Dan Barker. Barker is the co-president of the Freedom From Religion Foundation. After the debate, two of our SES Ph.D. alumni decided to begin a book project to dive more deeply into answering the many claims and assertions Barker promoted at the debate. The result is a relatively new book entitled “Answering the Music Man: Dan Barker’s Arguments Against Christianity." We’ll be discussing the book with a few of the authors this week and next week.