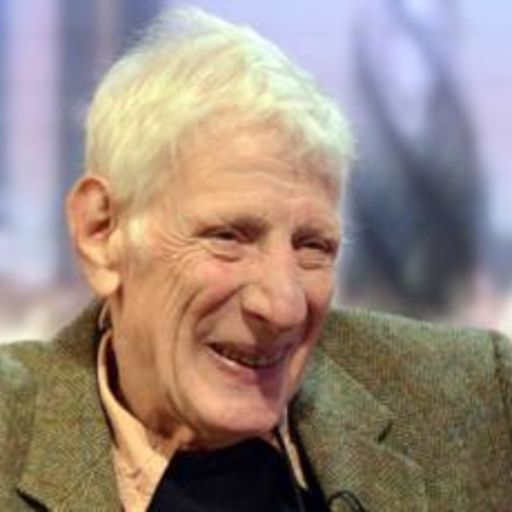 Spanning from the West coast of the Americas to the East shores of Africa, the Indo-Pacific region contains four of the world’s five largest economies and accounts for over half of global GDP. Of those economies, few are as large and share as many values as Japan. Japan and Canada continue to share many interests in the region, and both leaders recently reiterated their shared vision for a Free and Open Indo-Pacific.To better understand the leadership role that Japan plays in the region, MLI Senior Fellow and Director of the Institute’s Indo-Pacific Program, Jonathan Berkshire Miller, spoke with Tomoaki Ishigaki who serves as Director of the Economic Policy Division at the Ministry of Foreign Affairs of Japan.During their conversation, Miller and Ishigaki examine the economic challenges posed for the region due to COVID-19, Japan’s involvement in international trade, the role of multilateral institutions, and Japan’s vision for the Indo-Pacific.