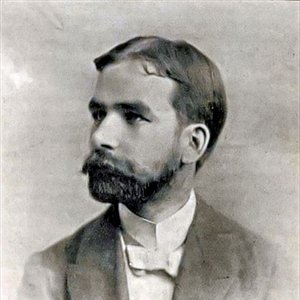 Robert Stanley about Rising From the Ashes

The Sci-Files on Impact 89FM

On this week's SciFiles, your hosts Chelsie and Daniel interview Robert Stanley. The invasive Emerald Ash Borer (Agrilus planipennis, EAB), the most destructive forest tree insect in North American history, threatens the majority of the native American ash species. This includes green ash, white ash, pumpkin ash and black ash. Green ash was widely used as a street tree, white ash is famous for baseball bats, pumpkin ash for guitars and black ash for native American baskets. This insect (EAB) can kill over 99% of the ash they encounter, and threaten the industries and communities that utilize these ash resources, costing billions of dollars annually. Robert's collaborators work to find the trees the mount a defense against this insect. What they see in these “lingering” trees is that they somehow manage to kill the insect, and heal over the wound caused by the larvae boring into the wood. Robert's particular work is to figure out how these trees manage to kill the insects. They use traditional plant breeding coupled with 21st-century analysis techniques to examine the chemicals the plants use, as well the as transcripts influencing this response. He works primarily with the plant chemistry, and run considerable amounts of exploratory studies to figure out which chemicals the plants use. This is called untargeted metabolomics, where they look at all the chemicals in the woody tissue. What he finds is that what is important is the ability of the plant to sense and respond to the EAB attack. This is counter to what many people previously hypothesized, that the native green ash doesn’t have any defense against these invasive species. In fact, it appears that the majority of the green ash has the capability to make these defensive metabolites, it’s just a select few that are able to respond appropriately and fend off the EAB invaders. It’s like if you gave a million people different possible ways to make a tank, and only a couple of them were able to put it together. Those ones that happen to be able to put it together will do well and be able to pass it on to their children. It is absolutely incredible to watch a species being saved in real-time.If you’re interested in talking about your MSU research on the radio or nominating a student, please email Chelsie and Danny at scifiles@impact89fm.org. Check The Sci-Files out on Twitter, Facebook, Instagram, LinkedIn, and YouTube!

This is a bonus episode, a shortcast. Shortcasts are something that I've partnered with Blinkist on for a year now. A shortcast is a 10-15 min version of a podcast where you get the core takeaways. This episode is with Stanley Robertson on Why Quitting is the Last Principle of Success. If you're interested, you can listen to all the rest of the shortcasts of Beyond The To-Do list for free by going to blinkist.com/friends and enter 'beyond' for 14 days of Blinkist for free! 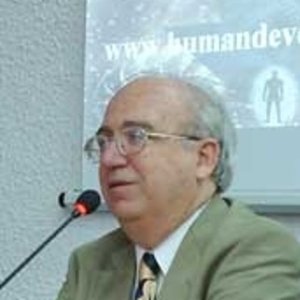 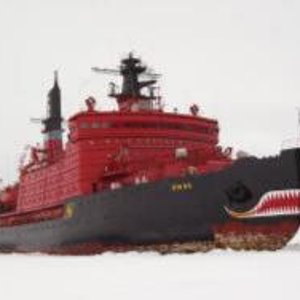 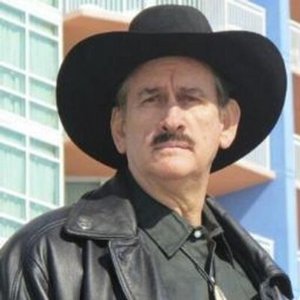 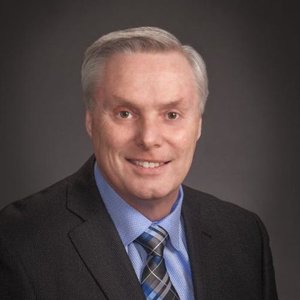 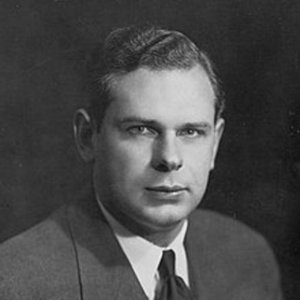 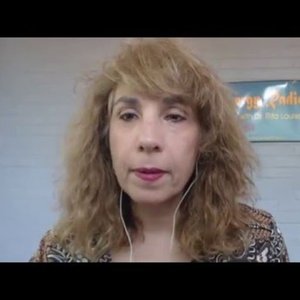 Angelology, The Shinning Ones, Higher Dimensions with Robert Stanley

This weeks episode we have the very knowledgable and wise Robert Stanley. We dive deep and speak about Angelology, The Shinning Ones, Higher Dimensions and much more. You aren’t gonna want to MISS it! Subscribe to 'Raised By Giants' YouTube channel here:https://www.youtube.com/channel/UCIEvpXugT1hy6_aS7UF_GwQ

In this installment of Entrepreneurial Attorney Nation, Rich sits down with Robert Stanley, owner of Local Pulse Marketing, to explore the importance and the value digital marketing can bring to your business. Listen, as Rich and Robert share key marketing components like, testing different strategies, how long potential clients search for attorneys, and common resources on how your firm is found. This episode is jam-packed with beneficial conversation you'll want to absorb for your own practice. So sit back, relax, and enjoy another thought-provoking episode that's bound to leave you considering how you should bolster your own digital marketing presence. Timecodes:1:04 - Rich’s introduction for the show and Robert Stanley’s background6:39 - The evolving advertising market and finding what works for you10:48 - Robert begins his presentation16:00 - Common deterrents for low client conversion20:52 - Average timeline for someone to hire a attorney and how to properly follow up23:47 - The importance of having good reviews25:20 - Common resources people use to find potential attorneys29:00 - How many attorneys do people browse for before hiring32:00 - Working with potential clients that are unsure with paying your prices34:00 - SEO and website experiences38:08 - Testing different marketing strategies and adjustments before committing42:06 - How to use the BERT system and maximizing Q&amp;A based searches44:49 - Importance of responding to reviews46:30 - GMB (Google My Business)50:00 - Local service ads53:17 - The black box.56:03 - An overview of the services Local Pulse Marketing providesConnect with Richard James:The Success NetworkFacebookYouTubeWebsite

Robert Stanley comes back! We talked about his thoughts behind starting a podcast and how he’s still motivated to do it. We discussed some of his episodes like the debate on systemic racism, a debate on evolution, the problem of evil, and the atheist who turned Muslim. We also had a short “spirited” debate on left versus right wing violence due to protests. I still don’t know if I could do a debate, and whether I’d get anything out of it. There’s a little bit on platforming and forgive me for the odd during the day recording and the no beer. Robert links: https://www.therighttoreason.com/podcasts-1 https://twitter.com/righttoreason1 25 dead people due to “BLM” protests https://www.theguardian.com/world/2020/oct/31/americans-killed-protests-political-unrest-acled Just in case you forgot about David Silverman:  https://www.buzzfeednews.com/article/peteraldhous/david-silverman-atheist-fired-sexual-misconduct I’ll admit that I haven’t watched this debate, just nibbled at the corners like a major league pitcher. I struggle with debates. I find that people are trying to win instead of actually having good points and trying to discuss the diverging sides. So yeah, CRT debate and it involved my buddy Aaron Rabinowitz so check it out if you dare https://www.youtube.com/watch?v=WBumyFsVfP4

Robert Stanley of the Right to Reason podcast joins the crew to discuss Philosophy. Do we need it? Is it useful? What is the future of philosophy? Robert will give us his opinion.https://www.therighttoreason.com/Sabrina gives us a top 10 of Covid spare time trendsBrent talks about Arkansas trying to push creationismand we laugh at the latest craze for gun lovers: gun nuts

Nothing about the history of humankind on Earth can be fully understood unless you know about our intimate relationship with the Fallen Angels. They have been interfering in the lives of humans since the Garden of Eden and are still doing so today.Fallen angels are beings who decided to rebel against God and were thus cast out of heaven (Jude 1:6). Because they rebelled against God, they will face eternal punishment and torment (2 Peter 2:4).Because fallen angels have no eternal hope, it is their mission to drag as many people as possible with them into their eternal doom. THIS IS AN ONGOING BATTLE BETWEEN GOOD AND EVIL ENTITIES During his passionate pursuit of modern and ancient mysteries, Robert Stanley has traveled to 59 countries in 59 years. His quest for unique ideas and information has led him to research and write about many controversial topics. His ongoing investigations have been featured on television, radio, print and the Internet. Born in 1959, Robert is a native of Los Angeles, California. He grew up in Malibu and in 2008 moved to southern New England with his wife, son and dog. In early 2015 he relocated his family to Hong Kong. In April of 2019, Robert relocated his family back to Southern California.https://www.unicusmagazine.com/Conflict Radio Websitehttps://conflictradio.net/Conflict Radio - Episode 18 Fallen Angels, UFOs &amp; Consciousness Evolved with Robert Stanley