8 of The Best Podcast Episodes for Robert McCauley. A collection of podcasts episodes with or about Robert McCauley, often where they are interviewed.

8 of The Best Podcast Episodes for Robert McCauley. A collection of podcasts episodes with or about Robert McCauley, often where they are interviewed.

Dr. Robert McCauley is the William Rand Kenan Jr. University Professor of Philosophy at the Center for Mind, Brain, and Culture, at Emory University. Dr. McCauley is a professor of philosophy, psychology, religion, and anthropology who is a pioneer in the cognitive science of religion. He is also the author of Why Religion Is Natural and Science Is Not and of Philosophical Foundations of the Cognitive Science of Religion as well as the co-author with E. Thomas Lawson of both Bringing Ritual to Mind: Psychological Foundations of Cultural Forms and Rethinking Religion: Connecting Cognition and Culture. Dr. McCauley is also the editor of The Churchlands and Their Critics and the co-editor with Harvey Whitehouse of Mind and Religion.

In this episode, we go through some of the basics of the cognitive science of religion, and also how it goes through addressing the study of religion in its biological, cognitive/psychological and cultural aspects. We start by defining cognitive psychology of religion, and its methods. We then address the relationship between biology and culture, and how to go from cognition to culture. We talk briefly about some of the major cognitive bases of religion, and the role that rituals play in religion. Dr. McCauley also goes through a slide that summarizes the evolutionary approaches that we have to the study of religion, including natural selection, sexual selection, group selection, and how they might operate at the level of genetics, individuals and groups. And we finish off by talking about the aspects in which religion is intuitive to people, and why science is so counterintuitive, and also the relationship between science and religion.

01:11 What is the cognitive science of religion?

12:24 The limitations of pure cultural approaches

19:00 The relationship between biology and culture

24:47 How to get from cognition to culture, and from culture to cognition

35:21 How language might influence the way we perceive the world

47:19 The cognitive bases of religion

1:00:04 Religion is not a special human cultural phenomenon completely separate from the others

1:08:10 The importance of ritual in religion, and its function

1:26:14 The issue with interpretation in the study of religion

1:54:54 Is science a sociocultural construct?

1:57:49 Are science and religion compatible with one another?

Play
Read more
Japanese banks, insurance companies, and pension funds are investing in the US and other financial markets, due to the low or even negative interest rates at home. But their demand is pushing up the price of hedging, so when their dollars get converted back into yen, they lose money along the way.

Robert McCauley, senior adviser at the Bank for International Settlements, told the audience at the Asian Development Bank Institute’s Annual Conference 2016 that strong demand by Japanese entities was pushing up the price of yen–dollar swaps, an instrument to hedge foreign investment. In short, it’s becoming more expensive for Japanese investors to get out of yen and into dollar. 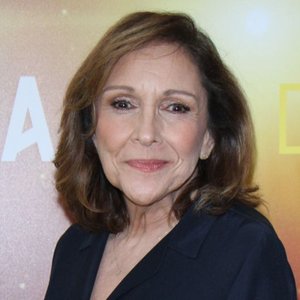 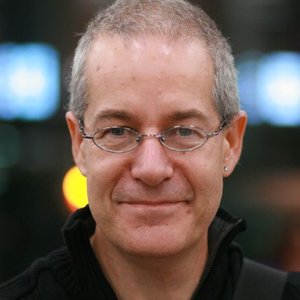 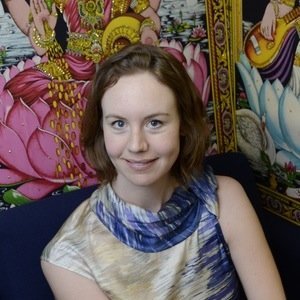 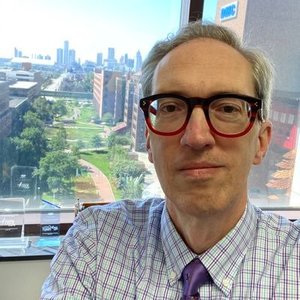 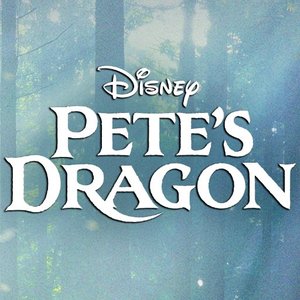 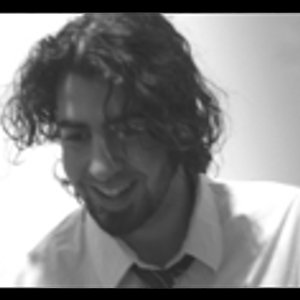 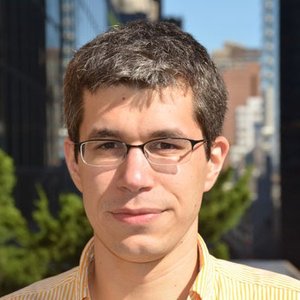 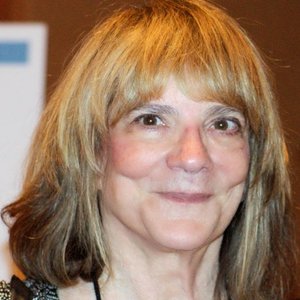 Center for Mind, Brain, and Culture

The cognitive science of religion (CSR) illuminates similar features of experience that arise in religious settings and that are associated with some mental disorders. We endorse explanatory pluralism, the view that cross-scientific investigations are enriched by integrating theory, methods, and evidence from multiple analytical levels, and ecumenical naturalism, which holds that: (1) examining features of experiences in different mental disorders and similar features of religious experiences will offer insights about underlying mental systems that figure in both, (2) CSR’s by-product theory maintains that religious experiences rely on cultural triggers of maturationally natural mental systems that underpin various ordinary experiences, and (3) CSR’s methods, theories, and findings will provide leverage for explaining many similar features of mental disorders. Schizophrenics and some Christians not only hear voices but attribute those experiences to agents other than themselves. An examination of experiencing voices in schizophrenia and experiencing God’s voice suggests that they rely on the same mental systems and cognitive dispositions. Whether in mental disorders or in religions, these include: *experiencing a person’s own self-conception in narrative terms *(automatic) linguistic processing *(automatic) attributions of agency and mind *(intrinsic or extrinsic disruptions in) source monitoring *filling-in agents (whether via culturally available resources or not)

Why Religion Is Natural and Science Is Not, by Robert McCauley

"Why Religion Is Natural and Science Is Not" Robert McCauley podcast

"Why Religion Is Natural and Science Is Not" Robert McCauley excerpt

Robert McCauley - Why Religion is Natural (And Science is Not)

Over the last decade, there have been many calls in the secular community for increased criticism of religion, and increased activism to help loosen its grip on the public.

But what if the human brain itself is aligned against that endeavor?

That's the argument made by cognitive scientist Robert McCauley in his new book, Why Religion is Natural and Science is Not.

In it, he lays out a cognitive theory about why our minds, from a very early state of development, seem predisposed toward religious belief—and not predisposed towards the difficult explanations and understandings that science offers.

If McCauley is right, spreading secularism and critical thinking may always be a difficult battle—although one no less worthy of undertaking.

Dr. McCauley is University Professor and Director of the Center for Mind, Brain, and Culture at Emory University. He is also the author of Rethinking Religion and Bringing Ritual to Mind.

Lunch | Robert McCauley and Susan Tamasi | What Is Language?