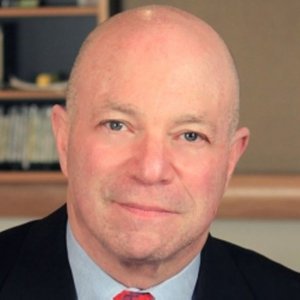 John Rothmann: Do you have confidence in the Supreme Court? What about baby food supply?

If there’s one thing Justice Samuel Alito got right in his draft opinion striking down Roe v. Wade, it’s that Roe and later cases upholding it never had the desired effect of settling the issue politically. In its 1992 Planned Parenthood v. Casey decision upholding Roe, the Supreme Court had declared that such decisions have “a dimension that the resolution of the normal case does not carry.” The justices added: “It is the dimension present whenever the Court’s interpretation of the Constitution calls the contending sides of a national controversy to end their national division by accepting a common mandate rooted in the Constitution.” Just a year later, however, soon-to-be Justice Ruth Bader Ginsburg would reflect that Roe had, in fact, “prolonged divisiveness and deferred stable settlement of the issue,” by virtue of how it had been decided. Story continues below advertisement Today, the apparent imminent overturning of Roe has produced a stark indicator of just how irretrievably polarized this issue has become. Also, As American families deal with a shortage of baby formula across the US, a Florida Republican lawmaker has released images of dozens of boxes of the coveted product at a migrant processing facility near the US-Mexico border. Rep. Kat Cammack shared pictures of “pallets” of infant formula at the Ursula Migrant Processing Center in McAllen, Texas on her Twitter and Facebook pages Wednesday.See omnystudio.com/listener for privacy information.

Early last week, after receiving an invitation from the House select committee investigating the Jan. 6 attack, Rep. Mo Brooks said he had no intention of cooperating with the probe. “I wouldn’t help Nancy Pelosi and Liz Cheney cross the street — I’m definitely not going to help them and their partisan Witch Hunt Committee,” the Alabama Republican said. Brooks’ statement added, “[I]f they want to talk, they’re gonna have to send me a subpoena.” The committee investigating the Jan. 6 riot at the U.S. Capitol took the unprecedented step Thursday of issuing subpoenas to five Republican congressmen, including House Minority Leader Kevin McCarthy. The Democratic-controlled committee previously asked the congressmen, which also include Reps. Jim Jordan of Ohio, Scott Perry of Pennsylvania, Mo Brooks of Alabama and Andy Biggs of Arizona, to sit for voluntary interviews, but all had refused.See omnystudio.com/listener for privacy information. 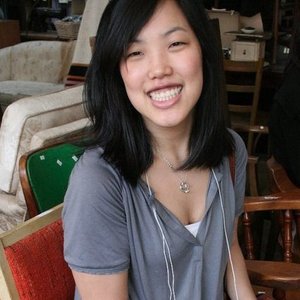 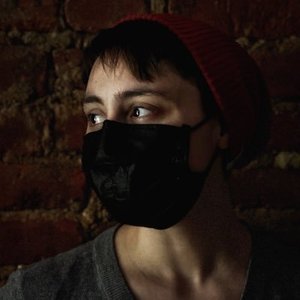 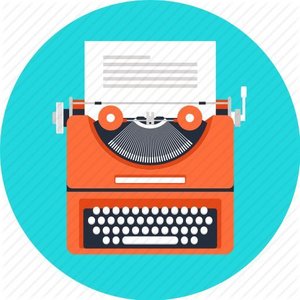 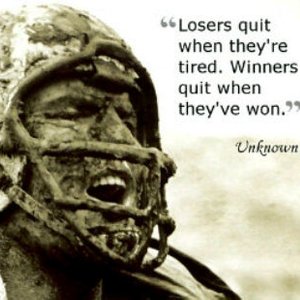 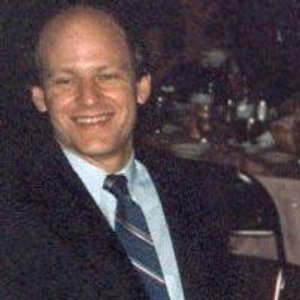 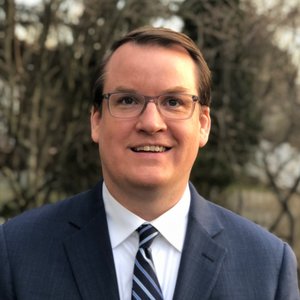 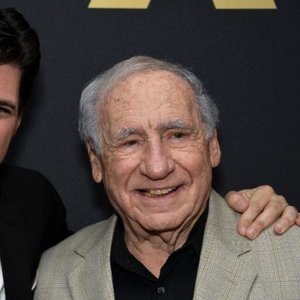 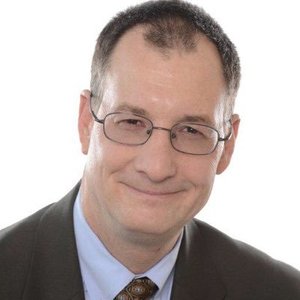 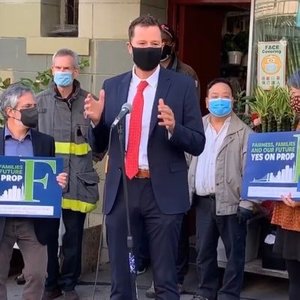 Finland must seek immediate membership in NATO, leaders of the Nordic nation said on Thursday, moving to end seven decades outside the Western military bloc in response to Russia’s war in Ukraine. Finland’s entry would add significant combat power to the alliance while also deepening the East-West divisions that have consumed Europe since Russia’s Feb. 24 invasion. Neighboring Sweden is expected to announce its own NATO bid soon. Moscow said that Finnish accession, which would add hundreds of miles to NATO’s shared border with Russia, would threaten its security. Kremlin spokesman Dmitry Peskov said Finnish membership could require new measures by Russia to “balance the situation.”See omnystudio.com/listener for privacy information.

John's 3rd hour takes a focus on the Biden administration considering controversial new legislation regarding nuclear missiles. Rothmann gives his thoughts and takes some others from callers, many of which are concerned over the ongoing threat of nuclear war.See omnystudio.com/listener for privacy information.

John's 2nd hour of the night takes a look at the Jan 6th hearings, and the push for key witnesses to appear. Despite this, many are resisting the subpoena, leading to considerable outrage. John dives into this issue and get thoughts from his many callers.See omnystudio.com/listener for privacy information.

November 8. 2021: John Rothmann - How do we approach climate change?

John Rothmann takes on the recent climate change talks including Barack Obama's role in the conference. He will give his thoughts to callers and also discuss the sea wall that will be built at the Embarcadero.See omnystudio.com/listener for privacy information.