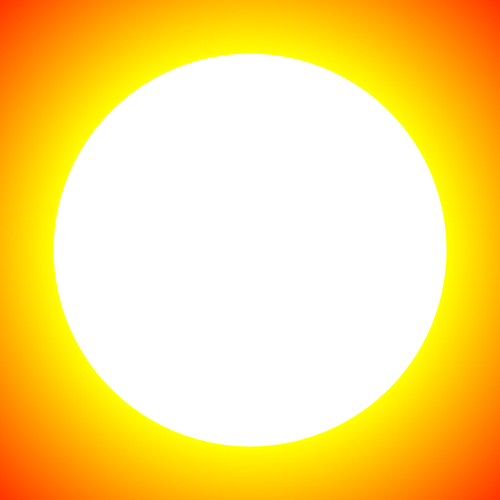 According to a report published by UCLA's Civil Rights Project, New York has the most segregated schools in the United States.  This is is a shocking statistic considering that New York is one of the most liberal states and because 'separate but equal' was dismantled 65 years ago.  Why is this?In this episode, Baruch College History Professor Clarence Taylor describes the interesting history behind the City's feeble attempts to integrate after Brown vs. Board of Education.  To add to his explanation, professor Taylor discusses how the move to privatize schools and testing contribute to the problem.  Finally, host Jonathan Arias askes for the ingredients to quality education and how we can improve the teaching professions.  Professor Taylor is professor emeritus of history at Baruch College in New York City and the author of 7 books including Black Religious Intellectuals: the fight for Equality from Jim Crow to the 21st Century and Reds at the Blackboard: communism, civil rights, and the New York City teachers union  Professor Taylor is a native New Yorker having attended public schools in East New York and Canarsie.  He began his career as a teacher in the New York City public school system before acquiring his Ph.D. in American History.  His research is on modern civil rights and black power movements, African American religion and modern history of New York City.