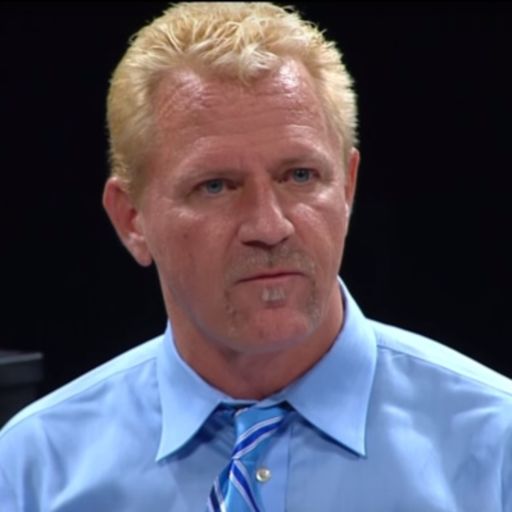 Bob Colling Jr. &amp; Dallas Gridley head into the thirty-third NWA-TNA Pay-Per-View from February 19, 2003 at the TNA Asylum in Nashville, Tennessee. We have the biggest main event to date, NWA Heavyweight Champion Jeff Jarrett defends against AJ Styles after begging to finally get his shot! Also The NWA Tag Team Tournament continues as America's Most Wanted battles with The Harris Brothers, Kid Kash defends his newly won X-Division Championship against Paul London, Low Ki teams with Raven to take on Steve Corino &amp; The Sandman, plus Shark Boy, Jerry Lynn, Konnan, and a debut that you won't believe! What else will go down in the TNA Asylum? Join us to find out! Follow us on Twitter @CrossTheLineTNAFollow us on Facebook @TNACrossTheLinePodSubscribe to our YouTube Channel