24 of The Best Podcast Episodes for David George. A collection of podcasts episodes with or about David George, often where they are interviewed.

24 of The Best Podcast Episodes for David George. A collection of podcasts episodes with or about David George, often where they are interviewed.

Bikmo exists to enable you to ride more.

They build awesome insurance products to protect their customers for unexpected events, use technology to make taking out and managing your policy ultra-simple, and provide exceptional customer experiences through their team of bike geeks.

We spoke with the CEO David George. You can find out more or connect to David on Linkedin at: https://www.linkedin.com/in/davegeorge1/

When you connect tell him you listened to this podcast and all the others.

We would be super grateful if you could take 2 mins to write a quick review which will help this reach a wider audience and bring some value like hope it has done for you.

Use the link below or write a review on iTunes directly: ratethispodcast.com/vineresources

Play
Read more
How large must a church be to send church planters? How large of a budget does it before a church can raise up and send full-time missionaries? What if I told you that from Silver Bluff Baptist Church in Aiken County, SC, not one but two international church planters emerged from a small congregation ofContinue reading "2.9 — David George & Persistence in Evangelism" 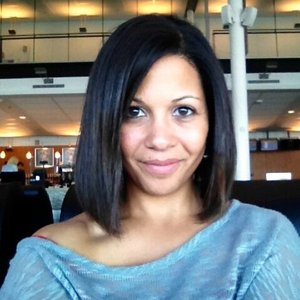 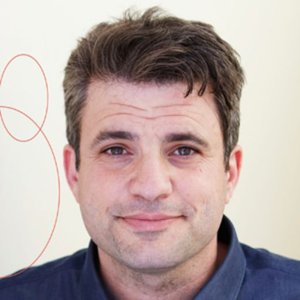 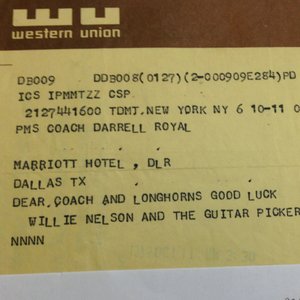 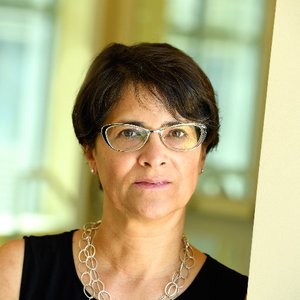 There to Here: Film & Media

What happens when you're going freelance in the midst of an economic crisis?

Get the latest the There To Here: Film & Media Podcast sent to you

David George Haskell, Professor of Biology and Environmental Studies from the University of the South (USA) discusses his fascinating book, The Songs of Trees: Stories From Nature's Great Connectors (Black Inc).

Play
Read more
Biologist and Pulitzer Price nominated author David George Haskell has a passion for the world around us and how our amazing trees are interconnected to absolutely everything. Can we actually "listen" to a tree? How do trees interact with us in all aspects of our lives and how do we interact with them on levels we are not even aware of? We talked to David about his work, books and future projects in this conversation. You will be pleasantly surprised how much you didn't realize about trees and hopefully, look at them in a whole new way.

David George Haskell is a British-born American biologist, author, and professor of biology at Sewanee: The University of the South, in Sewanee, Tennessee. In addition to scientific papers, he has written essays, poems, op-eds, and the book "The Forest Unseen" and "The Songs of Trees".

Haskell's second book, "The Songs of Trees", was published in April 2017 by Viking. It won the 2018 John Burroughs Medal for Distinguished Natural History Writing. Public Radio International's Science Friday named, "The Songs of Trees" one of the Best Science Books of 2017.

Haskell received his B.A. in zoology from the University of Oxford and his Ph.D. in evolutionary biology from Cornell University. In 2009 he was named the Carnegie-CASE Professor of the Year in Tennessee. He was awarded a Guggenheim Fellowship by the John Simon Guggenheim Memorial Foundation in 2014.

24 Eps
The Map of Everything Podcast

I sat down with ecologist, David George Haskell, author of award winning books "The Forest Unseen" and "The Songs of Trees".

In his books, he sets aside his scientific research for a moment to simply be in the forest and observe. The conclusion that he, and ecology as a whole, are coming to is that the fundamental unit of biology is not the organism, but the complex network of life. The community.

We dive deep into this fundamental way of things. We talk about the ecological crises we face from climate change, deforestation, and mass extinction, as well as how humans might reimagine our place on the planet. We talk about the need for experiential education actually out in the forest, political activism, economic restructuring, and much more.

David George Brooke Gives The Game On Being #ThatGratitudeGuy #Gratitude

For episode 9 of Cryptids Decrypted, we're talking with our first guest, David George Gordon, again! This time, we're getting into lake/sea monsters and the possibility of inter-dimensional cryptids. If you want to listen to David's first episode, you can check it out here.

If you're looking for the Man of the Mountain audio drama, we have sadly taken it down. You can still purchase paperbacks/e-books on Amazon, or signed copies at MacAshton.com/Shop.

Credit for our excellent intro music goes to: Song: Strange Indeed Variation A

#11- The Practice- For The Love of Music (Guest: David George Sink)

On this weeks show, Charleston guitarist David George Sink talks about playing gigs full time, meeting new musicians and playing music even when you are "off work." Going from a town with a music scene difficult to break into, to Charleston where he flourishes, David George Sink has lots to talk about! Learn more about the colorful community that is always growing here in the Lowcountry!

Be sure to FOLLOW Wings Weekly podcast on Spotify