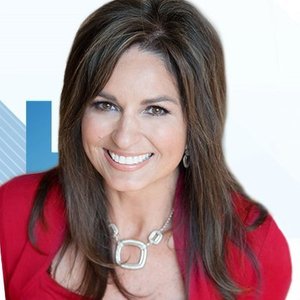 Have you seen me? The Missing Chronicles

Margaret Ellen Fox was last seen on June 24, 1974, after travelling by bus to meet with a man who called himself "John Marshall" and had advertised for a babysitting job.  Margaret was planning to go by bus to Mill and Main Streets in Mount Holly, New Jersey, to have an interview with this man about babysitting his young son.  The man's phone number was later traced to a pay phone in a local supermarket.  Margaret was seen getting on the bus in Burlington, New Jersey, at approximately 8:40 a.m. en route to Mt. Holly, but she has never been heard from again.Support the show (https://pod.fan/have-you-seen-me-the-missing-chronicles)

Margaret Ellen Fox was a 14-year-old girl who vanished under suspicious circumstances in 1974.--- Support this podcast: https://anchor.fm/shinythingspodcast/support 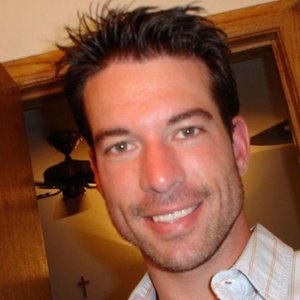 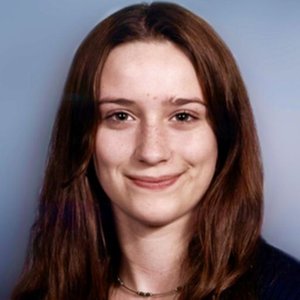 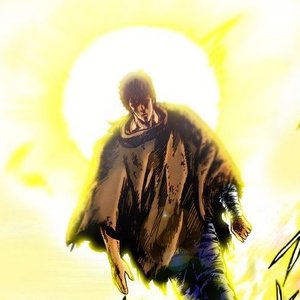 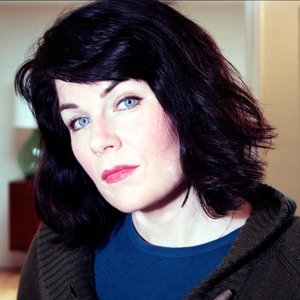 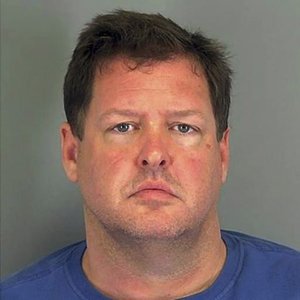 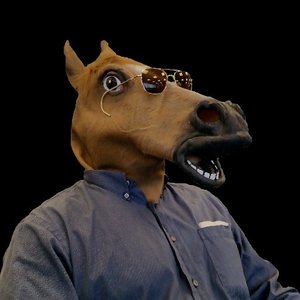 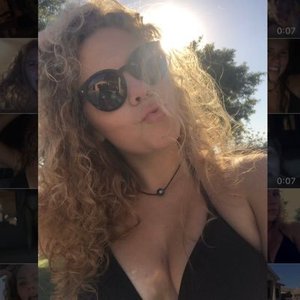 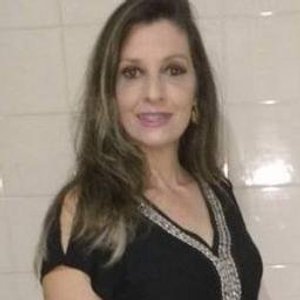 It all started with an innocent newspaper advertisement offering babysitting services. In the 1970s, "latchkey kids” was a popular term and it wasn’t common for children to just vanish without a trace. This episode includes a bone chilling audio recording from 45 years ago that was released to the public LAST YEAR. Even with a team of badass investigators, certain mysteries regarding Margaret Ellen Fox remain in question. PSA: Happy Birthday Brynne!--- Support this podcast: https://anchor.fm/crime-cults-and-coffee/support

In this episode we discuss the disappearance of Margaret Ellen Fox.  Music created by Chris Early. Audio of phone call from FBI. Follow us on social media! Contact us at Bruce89@live.com

On June 24, 1974, Fox had plans to meet with a man who called himself "John Marshall" in regards to a babysitting job. She had advertised her services and on June 19 Marshall responded to the advertisement and stated he needed a babysitter the following weekend but he postponed the first several meetings with her. He finally said that he would meet her in a red Volkswagen. Fox took a bus to get to Mount Holly, New Jersey. Her younger sister accompanied her to the bus stop and saw her get onto the bus. Witnesses reported seeing the girl near Mill and High streets after she got off the bus in Mount Holly. She was never seen again.  For the anniversary of Margaret Ellen Fox's Disappearance, in this week's episode, we will take a deep dive into what happened to Margaret Ellen Fox. --- This episode is sponsored by · Anchor: The easiest way to make a podcast. https://anchor.fm/app--- Send in a voice message: https://anchor.fm/urielrivera/messageSupport this podcast: https://anchor.fm/urielrivera/support

In 2017 the FBI released a chilling recorded phone call that may be the only clue as to what happened to Margaret Ellen Fox back in 1974. Sources for this episode cannot be listed here due to character limitations. For a full list of sources, please visit https://crimejunkiepodcast.com/missing-margaret-ellen-fox/ Learn more about your ad choices. Visit podcastchoices.com/adchoices

Voices of Evil: The cases of Amber Tuccaro and Margaret Ellen Fox

Paul and Billy look into two separate cases nearly four decades apart, each haunted with a voice of the offender. The first case, from Canada, is searching for a murderer. A man picked up Amber Tuccaro as she hitchhiked her way into town. He didn’t know his voice was being recorded as she protested. The other is a kidnapping—the apparent abductor of Margaret Ellen Fox calling her parents. Billy and Paul are hoping that the Murder Squad may recognize these evil voices, and help deliver justice.