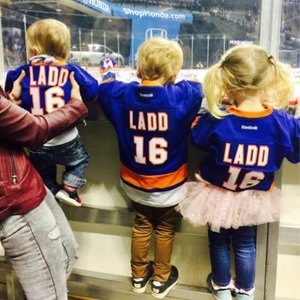 Locked On Coyotes - Daily Podcast On The Arizona Coyotes

It has been a busy few days for the Arizona Coyotes. On media day Jakob Chychrun described the Coyotes approaching him regarding a potential trade, which he agreed to. Also, Andrew Ladd did not pass his physical and will go on IR. Learn more about your ad choices. Visit podcastchoices.com/adchoices

Follow the Money - Andrew Ladd and Meredith Wolff, Movement 1616 - How to Start an Organization with Purpose

How we show up - whether on the ice or in the boardroom - has a lasting impact on those we share the space with. The words we use can positively or negatively impact one’s health. And, with such scrutiny on Hockey Canada happening right now, there has never been a better time to equip players, coaches and parents with mental health skills to navigate these changing dynamics. Gain insights on the challenges and considerations when creating a non-profit, how storytelling has been crucial to their program, and how you can get involved to help close 1616’s funding gap so they can continue to provide these valuable services for free to those they support. 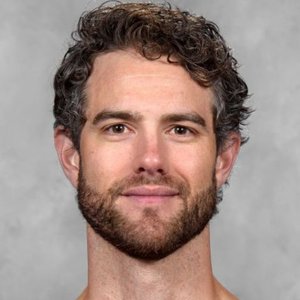 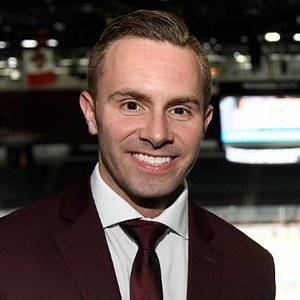 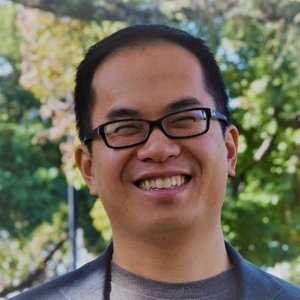 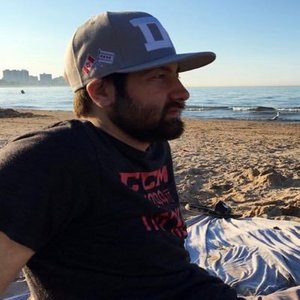 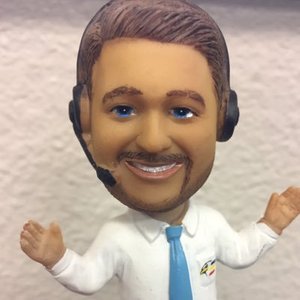 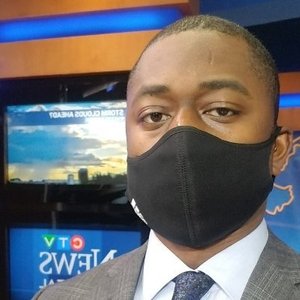 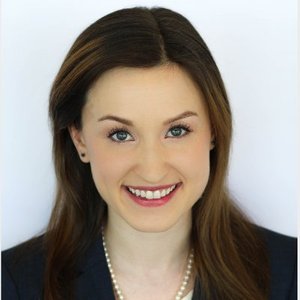 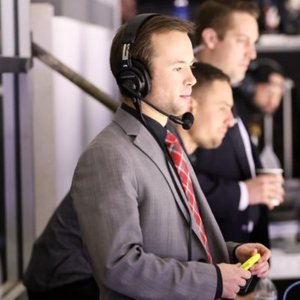 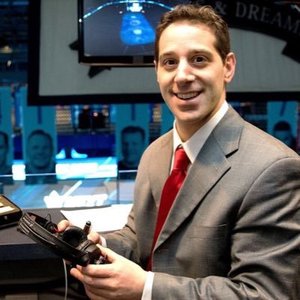 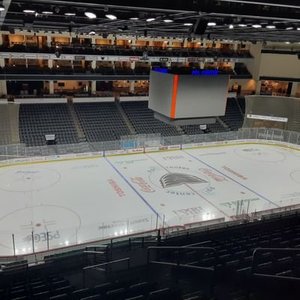 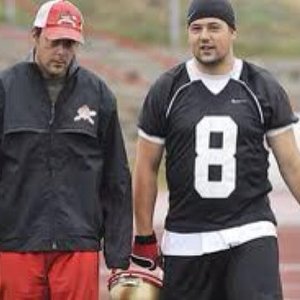 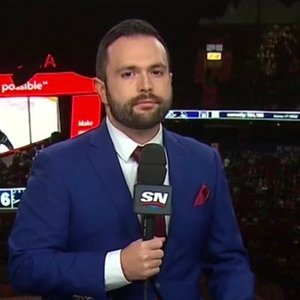 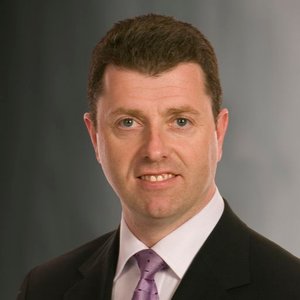 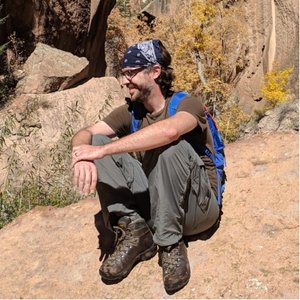 Rob, Sara and Jesse discuss an exciting 2nd night of the playoffs, led by the Penguins triple OT win over New York, Florida's 3rd period collapse over Washington, Calgary's shutout win over Dallas and Colorado's dismantling of Nashville.The roundtable looks ahead to Wednesday's games including Boston looking to even up their series with Carolina, Tampa looking to rebound over Toronto, Mike Smith attempting to redeem himself and his Oiler teammates vs the Kings and Marc-Andre Fleury getting the start again for the Wild vs the Blues. Andrew Ladd of the Arizona Coyotes joins the roundtable to discuss his 1616 foundation which focuses on mental, physical and social wellbeing for young hockey players aged 10-12 years, and the people who support them.Ladd also looks back on playing his 1000th NHL game, shares stories of past playoffs and gives his opinion on the first two nights of this years playoff. In our rapid fire segment, Pizzo gets Civvy and Jesse's opinion on who might be the next to retire after Dustin Brown announced his retirement from the NHL at the conclusion of these playoffs, and who will be next to coach Philadelphia, Detroit and Winnipeg. Learn more about your ad choices. Visit megaphone.fm/adchoices

With 2 Cups to his name and playing in 6 different cities, Ladd has had an incredible journey and he shares some of the best stories from his career so far, Follow: @dropping_gloves Subscribe: youtube.com/johnscotthockey Merch: https://violentgentlemen.com/products/dropping-the-gloves-tee Live the Hockey lifestyle with the Dropping the Gloves Tee from our Men's T-Shirts collection! More available at violentgentlemen.com! Hosted on Acast. See acast.com/privacy for more information.

TJ and The Grumpy Old Man discuss the New York Islanders trading Nick Leddy and Andrew Ladd before the upcoming Expansion Draft. We also talk about the buyouts across the NHL and who the Islanders are showing interest in. We also talk all of the latest news and trades around the NHL!Make sure to check out our general sports podcast: https://www.youtube.com/channel/UCotIBUwJ8aL4GegP7I0lpMA#NHL #isles #islanders #islandershockey #newyorkislanders #THPN #hockey Learn more about your ad choices. Visit megaphone.fm/adchoices

TJ and The Grumpy Old Man discuss the New York Islanders trading Nick Leddy and Andrew Ladd before the upcoming Expansion Draft. We also talk about the buyouts across the NHL and who the Islanders are showing interest in. We also talk all of the latest news and trades around the NHL!Make sure to check out our general sports podcast: https://www.youtube.com/channel/UCotIBUwJ8aL4GegP7I0lpMA#NHL #isles #islanders #islandershockey #newyorkislanders #THPN #hockey Learn more about your ad choices. Visit megaphone.fm/adchoices

Coaching Impact on all Facets of Life + Being a Stanley Cup Champion, with Andrew Ladd

YOUR FINEST HOUR | Andrew Ladd, a Stanley Cup champion and player for the New York Islanders joins us for this conversation with Jason Jaggard and Novus Global Sport Director and Andrew's coach, Dan Leffelaar. Dan and Andrew share what made them choose to work together as coach and client, their journey of flipping self-talk to your advantage, and fostering a genuine client-coach relationship. Andrew shares how coaching helped him fall back in love with hockey, dream big with the Ladd Foundation, and infuse energy into himself and his family.RESOURCESIG and Twitter: @aladd16Laddfoundation.org 1616.orgNovus Global is a tribe of elite executive coaches who work with Fortune 500 Companies, Professional Athletes, World Renowned Artists and Business Leaders to create lives, teams and companies that go beyond high-performance.Book a free consultation with a Novus Global coach here: http://novus.global/now/ This podcast is produced by Rainbow Creative with Matthew Jones as Senior Producer and Jeremy Davidson as Editor and Audio engineer. Find out more about how to create a podcast for you or your business at rainbowcreative.co

Around The A Podcast S1E12 with Kevin McGlue and Andrew Ladd

The Two Solitudes Soccer Podcast, For Patrons Only (Free Feed)

This week we check in on the Colorado Eagles transition to the AHL with PxP voice Kevin McGlue, plus NHL veteran Andrew Ladd joins us after joining the Bridgeport SoundTigers.