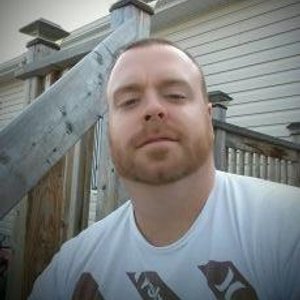 In this episode I speak with Mathieu Gagnon.  Born in Paris to Canadian parents, Mathieu went on to live in six countries during his early years before settling in Canada, although still moving within the provinces.   To be in a French speaking country is what makes a place feel like home for Mathieu.  Listen as he describes the difficulties of navigating the differences between Canadian French and French French. Mathieu explains why he prefers "Tell me your story" to the notoriously hard question for TCKs "Where are you from?" 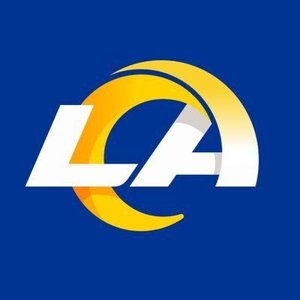 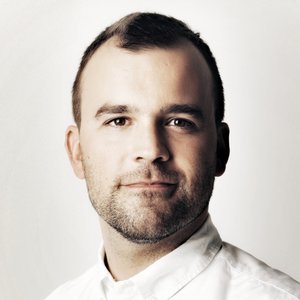 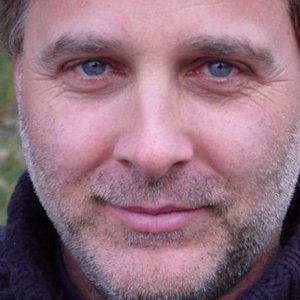 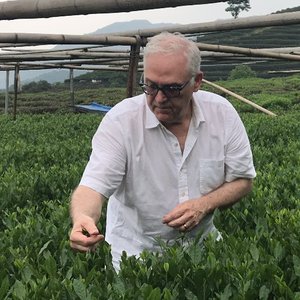 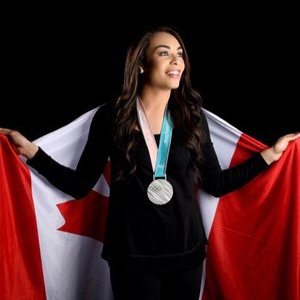 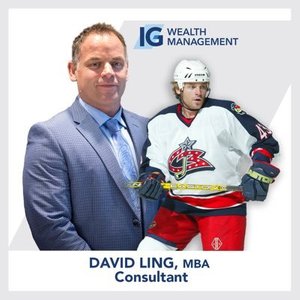 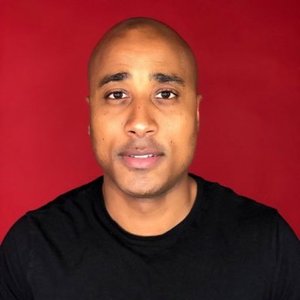 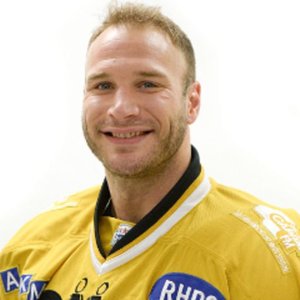 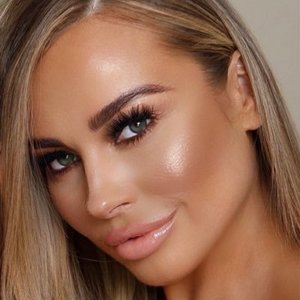 The latest episode of The Nottingham Panthers' Audio Experience sees us catch up with Mathieu Gagnon to talk:- Panthers- EIHL- Champions Hockey League- Manchester Storm- Fighting- Playing in Slovenia- And much more!