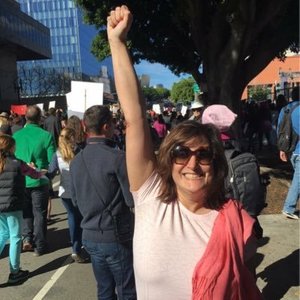 The wildly talented Terry Castle, Walter A. Hass Professor in the Humanities, has taught literature at Stanford for almost 40 years. She was once described by Susan Sontag as “the most expressive, most enlightening literary critic at large today”, and detailed her friendship with Sontag in the classic essay “Desperately Seeking Susan.” Her many books include The Literature of Lesbianism: A Historical Anthology From Ariosto to Stonewall and The Professor and Other Writings. Laura and Adrian splashed around in Terry’s deep well of Patricia Highsmith knowledge for this rousing discussion of class, race, and the queer gaze in THE TALENTED MR. RIPLEY (1999).

Brigid Brophy (1929-95) was a fearlessly original novelist, essayist, critic and political campaigner, championing gay marriage, pacifism, vegetarianism and prison reform. Her many acclaimed novels include Hackenfeller’s Ape, The King of a Rainy Country, Flesh, The Finishing Touch, In Transit, and The Snow Ball – which Faber reissued at the end of last year – as well as critical studies of Mozart, Aubrey Beardsley and Ronald Firbank, among other subjects. She also wrote about Mozart for the LRB, and contributed 19 other unforgettable pieces in the paper’s first years, on subjects ranging from Michelangelo to Germaine Greer, animal cruelty to structuralism.Eley Williams, who wrote the foreword for the new edition of The Snow Ball, is in conversation with Terry Castle and Bidisha about Brophy the essayist and novelist, Brophy then and now.See acast.com/privacy for privacy and opt-out information. 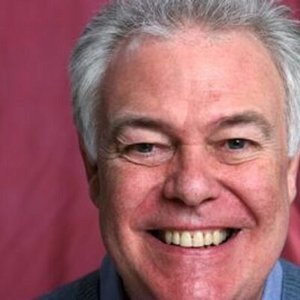 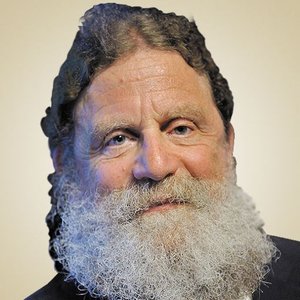 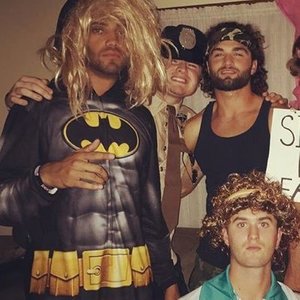 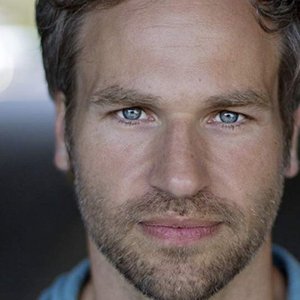 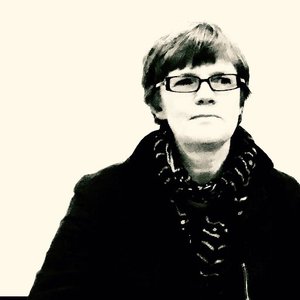 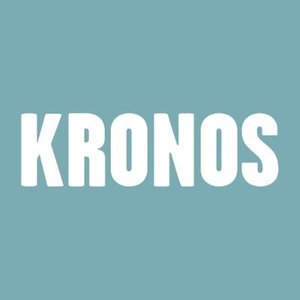 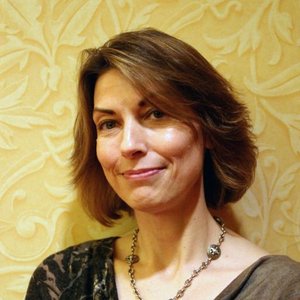 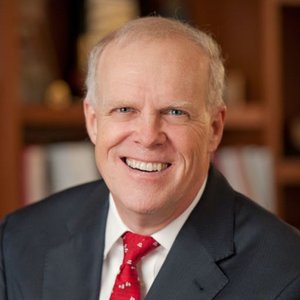 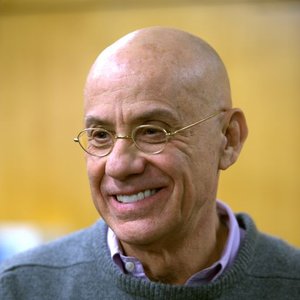 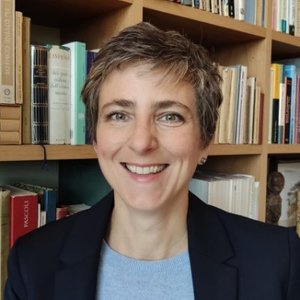 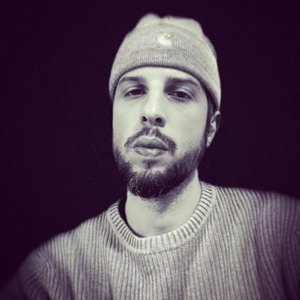 Terry had to stay at a hotel in West Virginia when his car broke down and he thought the hotel was calling to say someone smoked in their "non-smoking room" so he was about to have to pay a big fine.

In Episode 68 of the Commentary Track, Frank Thompson talks with Terry Castle.

Terry Castle takes on her own and others' self-deceptions in her latest collection of hilarious, brutally honest essays, "The Professor and Other Writings." Targets include sex, romance and youthful infatuations. She and Robert do their best to burst as many bubbles as possible.

Stanford Professor of English, Terry Castle, discusses her development as a writer from indecipherably miniscule handwritten notes to sitting at a computer typing her work sentence by sentence. (February 11, 2009)

Terry Castle: The Literature of Lesbianism

Terry Castle, editor of The Literature of Lesbianism: A Historical Anthology from Aristo to Stonewall, explored the emergence of and transformation of the idea of lesbianism, and how it has been collectively embellished over the last five centuries.  See acast.com/privacy for privacy and opt-out information.