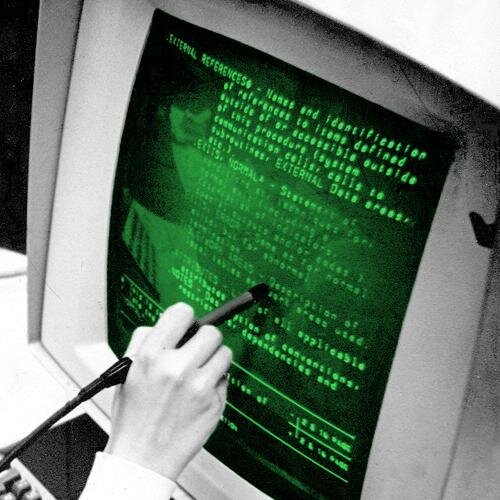 Ted Nelson is the founding designer of Xanadu, the world's first hypertext project. Xanadu's influence on the Internet as we know it today is unmistakable. Ted coined the word "hypertext" to describe non-sequential writing — but clickable links are only the start of his expansive vision for digital technology. His ideas have influenced projects ranging from Objective-C to the original WWW to entire political philosophies about the role computing tools should play in our lives. --- You can find the full video interview, photos, transcripts, and more info about Tools &amp; Craft here: notion.so/tools-and-craft Ted: https://en.wikipedia.org/wiki/Ted_Nelson Notion: twitter.com/NotionHQ Devon: twitter.com/DevonZuegel