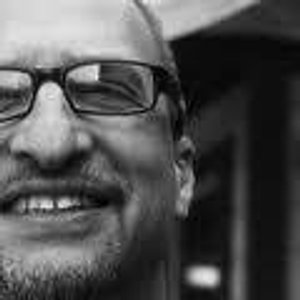 Earlier this week, Gov. Gavin Newsom extended the drought emergency declaration to much of California, including the San Joaquin Valley. To better understand the significance of that decision, Valley Edition Host Kathleen Schock spoke to journalist Steven Greenhut. He is a columnist for the Orange County Register and the author of a book for the Pacific Research Institute called “Winning the Water Wars.”

- Riverside County, CA Sheriff Chad Bianco was a Vocal Critic of COVID 19 Lockdown Rules in the Golden State - But Now HE is Battling this Potentially Deadly Virus. But When You Find Out How He Contracted it, You'll Learn Why He has No Regrets!- Stefanie Cover of Cover Law- STEVEN GREENHUT: Winning the Water Wars 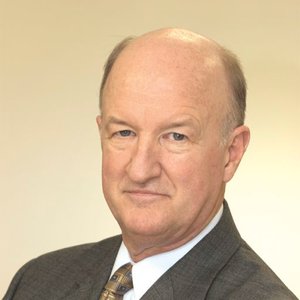 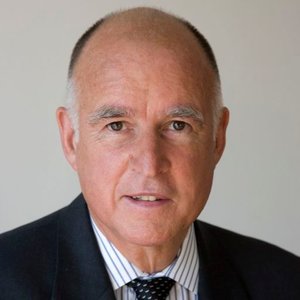 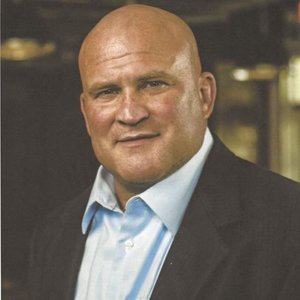 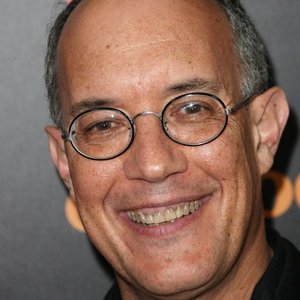 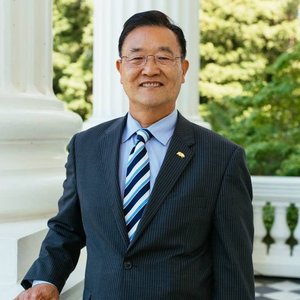 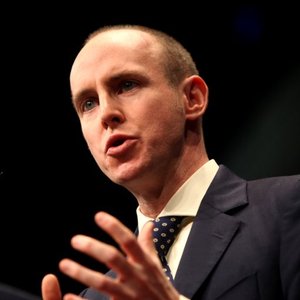 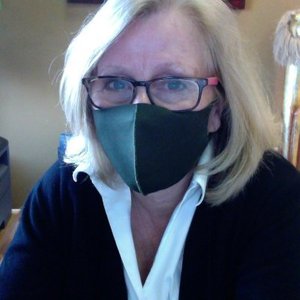 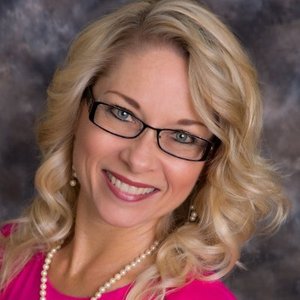 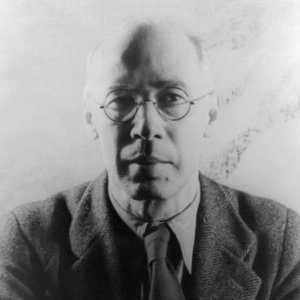 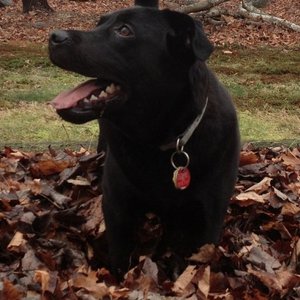 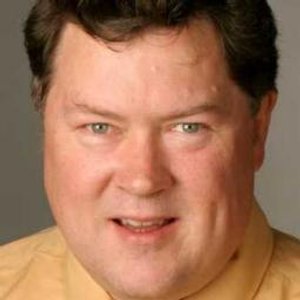 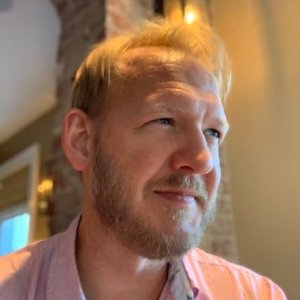 This week, PRI’s Evan Harris interviews R Street Institute’s Steven Greenhut about his newly-published PRI book, Winning the Water Wars. In the book, Greenhut makes the case that California can end its decades-long water wars and meet the state’s water needs by promoting abundance rather than managing scarcity.

R Street Institute’s Steven Greenhut returns for his annual look at the year’s legislative session in Sacramento.  We discuss how the Legislature and Governor have responded to the COVID-19 pandemic and rising social unrest, a $54 billion budget deficit, and worsening homeless and housing crises.  He also looks ahead to November at what he calls the “scary propositions” that voters will decide, and previews his soon-to-be released PRI book on California water policy, Winning the Water Wars.

Longtime Capitol journalist Steven Greenhut of the R Street Institute joins us for our annual end-of-session wrap-up.  We discuss all the hot issues from this legislative session, including the debate over who is an independent contractor and who is an employee, the fight over charter schools, the potential return of redevelopment agencies, the future of PG&amp;E, the battle over Prop. 13 and split roll, and more.

In episode 5 of the Market Urbanism podcast, we talk about the state of municipal finance in America. Are cities spending their way into long-term financial ruin? Or do their good credit scores and lack of bankruptcy signal health? In segment 1, we discuss a general overview of the issue with Liz Farmer, the municipal finance reporter for Governing Magazine. In segment 2, we discuss California's growing pension crisis with Steven Greenhut,  a senior fellow for the R Street Institute.

April 3, 2012: Martha Montelongo, John Seiler and Ben Boychuk talk with former California State Senator Gloria Romero about the latest developments at Desert Trails Elementary School in Adelanto, Calif., where parents are attempting to transform the failing school into a community charter. In the second half hour, Martha, John and Ben are joined by Steven Greenhut, vice president of journalism at the Franklin Center and former editor of CalWatchdog.com, to discuss the resistance to public pension reform in San Diego and San Jose.

Martha Montelongo along with Ben Boychuk of CA City Journal and John Seiler of CalWatchDog.com.  Linda Serrato of the Parent Revolution on The Parent Trigger and tactics the Teacher’s Union have been using against parents who’ve been organizing for change at their school.   Steven Greenhut, the Editor in Chief at CalWatchDog, joins us to discuss the latest and hottest stories in CA politics, but especially, we want to talk about the how California’s RDAs [were] Hoisted on [Their] Own Petard.