It's Woodrow Wilson time..again. This time we are looking at how this president handles the sinking of the Lusitania, the U.S. entry into World War 1, women's suffrage and so much more. And finally we will get to see where this controversial president ranks!

It's time for one of America's most controversial presidents of the modern era: the President of Princeton himself: Woodrow Wilson. We are looking at his life, personality, beliefs on religion and race and his presidency up till the sinking of the Lusitania in 1915. 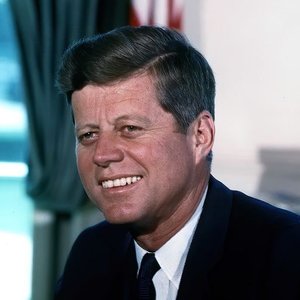 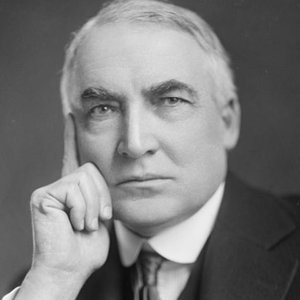 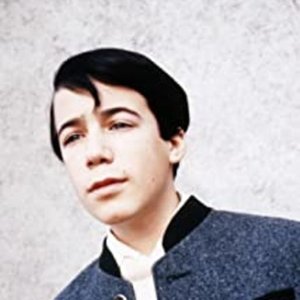 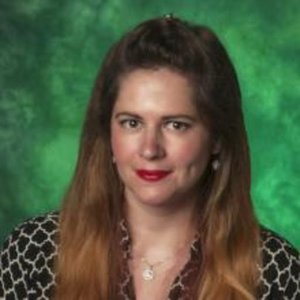 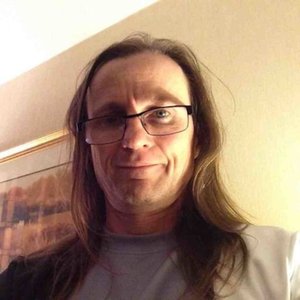 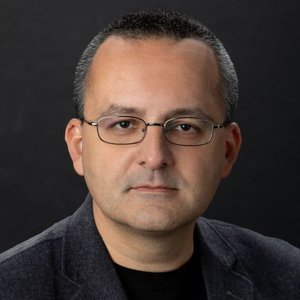 Sidebar: “The Author and Signers of the Declaration of Independence,” by Woodrow Wilson

The History of the Americans

This episode is a “sidebar,” in this case way, way, way, off the timeline. The title of the episode is also the title of a speech given by Woodrow Wilson on July 4, 1907.  The occasion was the Jamestown Exposition in Norfolk, Virginia that year, staged to recognize the 300th anniversary of the founding of Jamestown Colony. Wilson’s text in fact travels a long way from its title. The speech is actually about adopting the principles of the Declaration, as Wilson defines them, to regulating a new development, the multinational corporation. The speech is also a window into American politics just over half way between the signing of the Declaration and the present day, when we were fundamentally reconsidering the role of the federal government in our economic and civil lives. You will also see that more than a decade before the Russian Revolution even progressive American politicians were worried about socialism. https://subscribebyemail.com/thehistoryoftheamericans.com/?feed=podcast References and other resources for this episode Woodrow Wilson, “The Author and Signers of the Declaration of Independence” Woodrow Wilson (Wikipedia) Progressive Era (Wikipedia)

For this 8th installment in the Wilson series, we will focus on the beginning of Wilson's presidency, including his Cabinet selections, inauguration, and early successes in pushing his agenda through Congress in his first year in office, especially in regard to the passage of the 1913 Revenue Act and the Federal Reserve Act. Support the Dangerous History Podcast via Patreon or SubscribeStar.The Dangerous History Podcast is a member of the Recorded History Podcast Network, the Dark Myths Podcast Collective &amp; LRN.fm’s podcast roster. Learn more about your ad choices. Visit podcastchoices.com/adchoices

In late 1918, World War 1 was winding down, but the fighting over what exactly peace would look like, was just getting started.  Woodrow Wilson stepped in with 14-points that he thought would create lasting peace not just then, but for future generations.  He faced an uphill battle though, getting our European allies and our own Congress to back the plan.  Neither was easy and it took a heavy toll on his presidency and his health.

History As It Happens

University of Virginia historian Philip Zelikow says President Woodrow Wilson made the most consequential diplomatic error in U.S. history. In his new book, "The Road Less Traveled," Zelikow presents compelling evidence that Wilson could have avoided getting the U.S. involved in the First World War and brought the conflict to a negotiated end in 1916 in the process. The peace ball was in his hands, but he fumbled it. This reassessment of a critical chapter in history holds important lessons for a world troubled by enormous problems that require international cooperation.

Woodrow Wilson, Part 2-the Presidential Years and Beyond

Richard Lummis and Tom Fox conclude a two-part series on leadership lessons from Woodrow Wilson. In this Part 2, we look at lessons from Wilson’s two terms as President, his illness and short post-Presidential life and early death. Highlights of this podcast include:A.    New Freedom Agenda1.     Tariff and Tax2.     Federal Reserve3.     Anti-Trust Legislation4.     Labor and Agriculture5.     Immigration (here we go again)6.     Judicial AppointmentsB.    Race relations and Wilson’s attempts at SegregationC.     Foreign Policy-how did he “keep us out of war” Re-Election in 1916 Move towards and declaration of War D. Miscalculation by Germany and Wilson Response 14 Points The Peace Conference Ratification debate and Incapacity Death Leadership lessons ResourcesTen Ways to Judge a PresidentWoodrow Wilson QuotesWoodrow Wilson-a Failure in LeadershipHow Woodrow Wilson Lost the PeaceWoodrow Wilson-Life Before the Presidency13 Leadership Lessons from WWI Learn more about your ad choices. Visit megaphone.fm/adchoices

Here's the seventh installment in the DHP's ongoing coverage of the life &amp; career of Woodrow Wilson.Join CJ as he discusses the 1912 election, which resulted in Woodrow Wilson's election to the presidency.Support the Dangerous History Podcast via Patreon, SubscribeStar, or Bitbacker.CJ’s official DHP Amazon Wish ListOther ways to support the showThe Dangerous History Podcast is a member of the Recorded History Podcast Network, the Dark Myths Podcast Collective &amp; LRN.fm’s podcast roster.External LinksList of US Presidents Ranked by Peak Net WorthCJ’s Picks: Amazon Affiliate Links1912 Election and the Power of Progressivism: A Brief History with Documents by Brett FlehingerWilson by A. Scott BergWoodrow Wilson: A Biography by John Milton Cooper, Jr.Woodrow Wilson by H. W. BrandsMr. Wilson’s War: From the Assassination of Mckinley to the Defeat of the League of Nations by John Dos Passos Learn more about your ad choices. Visit podcastchoices.com/adchoices

This sixth installment in the DHP coverage of Woodrow Wilson's life &amp; career centers around his entry into politics and time as governor of New JerseyJoin CJ as he discusses: Woodrow Wilson's entry into politics His nomination &amp; campaign for governor of NJ His mostly successful political battles &amp; quick passage of series of progressive reforms in the state, including a eugenics sterilization bill, whose author later ended up collaborating with the Nazis at Buchenwald Wilson's preparations to seek the Democratic nomination for the presidency in 1912 The beginning of Wilson's friendship with "Colonel" Edward Mandel House Support the Dangerous History Podcast via Patreon, SubscribeStar, or Bitbacker.CJ’s official DHP Amazon Wish ListOther ways to support the showThe Dangerous History Podcast is a member of the Recorded History Podcast Network, the Dark Myths Podcast Collective &amp; LRN.fm’s podcast roster.CJ’s Picks: Amazon Affiliate LinksWilson by A. Scott BergWoodrow Wilson: A Biography by John Milton Cooper, Jr.Woodrow Wilson by H. W. Brands Learn more about your ad choices. Visit podcastchoices.com/adchoices