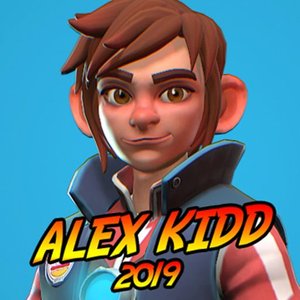 Even amidst the utopian fields of golden barley the #GrainGang calls home, life still happens and the recording schedge sadly didn’t work out this week. SO, we combed through the annals and dusted off one of our all-favorites - a conversation with comedian, wordsmith, barrister, TikTok megastar,  and small dog enthusiast, Alex Kidd of DontDrinkBeers and Malt Couture! Recorded almost exactly a year ago, when the country was merely in the courting stage of both Zoom and COVID, the laughs are still just as loud today. Do yourself the favor of (re)listening to the smartest man in beer seriously lower himself to the Grain Gang level. Best case, you’ve got a good laugh; worst case, you’ll end up as “that guy” in a local improv class. ...... ........... ........... ............. Music: “Mountain Climb” by Jake Hill

Manchesters finest Alex Kidd joins Kutski in the guest mix this week with an incredible live mashup mix to celebrate his latest collaboration with J-Trax “Take Off”, out today on KTRA Records! 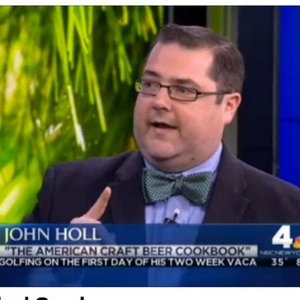 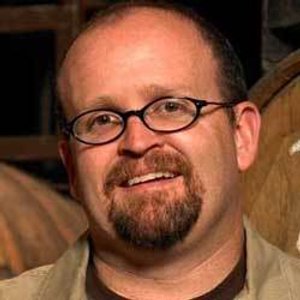 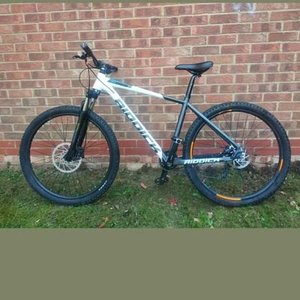 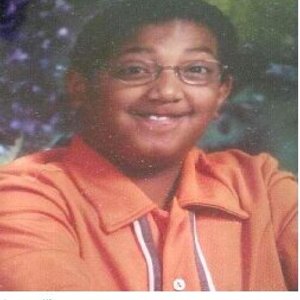 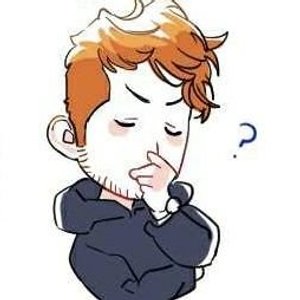 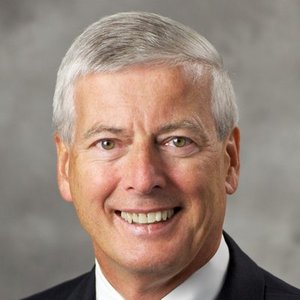 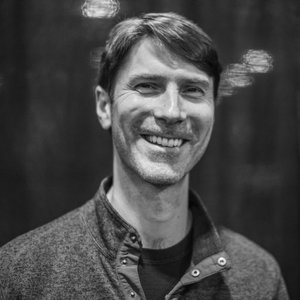 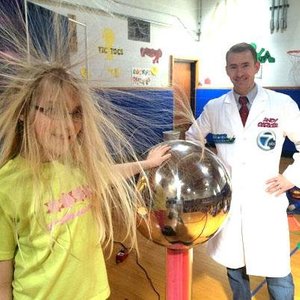 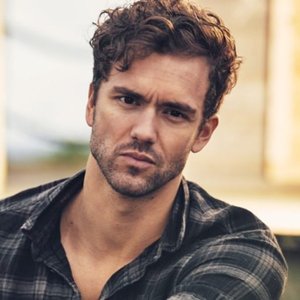 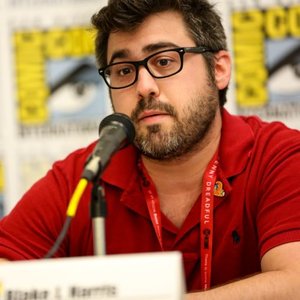 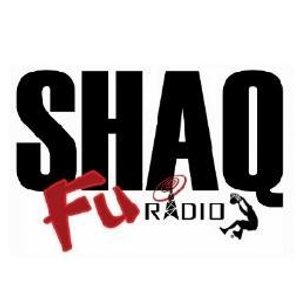 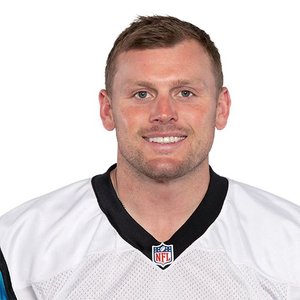 Have you ever played Rock, Paper, Scissors - to the DEATH? Well, in Alex Kidd in Miracle World, you will! In this episode, the guys are joined by a very special guest, and former Sega Game Counselor: Sega Master Tim. Tim shares his memories of working the Sega Hotline and taking endless calls from frustrated Alex Kidd players!  Also in this episode: learn all about Sega's mascot before Sonic, how to beat the dreaded "Janken" matches, and we also talk to Alex Kidd superfan Ian Wall who programmed the excellent fan-made sequel Alex Kidd 2.   Don't miss an episode: Subscribe and follow us! Twitter, Facebook, Instagram @retrogameguys Learn more about the guys: retrogameguys.com Contact retrogameguys@gmail.com

In a socially distanced world, devoid of live interviews, we finally dipped our toes into the remote recording waters. Those waters were mighty fine, as this week's guest is none other than the Pastry Stout Playboy himself, Alex Kidd.Unless you've been in quarantine for the last decade, you know that Alex is the man behind Don't Drink Beer, a blog that remains unparalleled in its wonderfully unique combination of humor, insight, and perspective. We get into DDB's origin story and wild trajectory, which ultimately gave birth to Alex's podcast, Malt Couture. Like the DDB blog, Malt Couture very much occupies its own category in the beer world, consisting of equal parts beer commentary and improvisational comedy. Alex shares a handful of stories from the improv world, touches on his day job as a lawyer, and had us laughing in a way that nearly required medical attention. It's true -- Unicorns DO exist.

Jeremy Parish chats with Retronauts contributor Stuart Gipp about the mysterious appeal of Sega's Alex Kidd franchise, then talks to Shadowgate creator Dave Marsh about the history of the game and the inspiration behind its modern-day remake.

This week we're going all the way back to 1986 to have a chat about Alex Kidd in Miracle World, an excellent platformer for the Sega Master System with a main character who was usurped as the face of Sega by that damned turquoise garden pig. Over the course of an hour, we discuss the fate of Alex following his fall from grace, the merits (or lack thereof) of different game controllers, and the mathematically correct way to show how rubbish Sonic the Hedgehog is compared to everyone else in the platform genre. So press play and enjoy! Come join us on all the usual socials – follow, like, share, subscribe, rate, review and all that, if you please: Twitter YouTube Instagram Facebook Music for this episode is by Stevia Sphere from the album Cell Division. You can find that and many more great tunes on their Bandcamp here: https://steviasphere.bandcamp.com/

In craft beer, so many of the conversations we lead are less about the beer we’re drinking and more about how we identify with it, or the person who made it, or who owns that company and how that reflects back on our own self-image. Craft beer is a foggy mirror that way. And we get caught up in so many contradictions, hypocrisies and, in some cases, some serious self-hatred as a culture.  Basically, we’re a consumer base and an industry ripe for satire. Today’s guest is one of the most effective in that regard, sometimes holding up that filthy mirror to the populace, other times to himself.  Don’t Drink Beer is a weird website that started on the fringes and worked its way to the middle using satire and self-reflection as a way to expose some of the more insane things we do as beer makers and drinkers. The trading circuit, the line-waiting, the valuations we put on certain bottles while ignoring others, and the oft-enraging debates that start in Facebook groups and forums.  Don’t Drink Beer is a persona that often catches its intended audience off guard. And sometimes plays straight into it. And after following it for years, the pattern reveals it for what it is—the evolution of a comedian.  Alex Kidd, the guy behind the site, is a professional comedian. He studied and practices law in California, and as you can tell from some of his more elaborate beer reviews, he's also a studied writer, reader, and music history sponge. And describing him this way, so earnestly, just feels so wrong. He was in Chicago this past week on tour with a comedy show about beer called Barley Wine is Live, for which we’ll talk about the inspiration in the interview. But we also talk about the long history of Don’t Drink Beer and its relationship with Chicago and the Midwest, as an antagonist of sorts from the West Coast. Oh, and where all this is going, if it is, indeed, going anywhere.