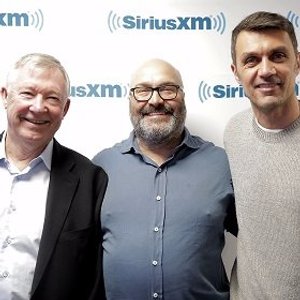 Intersections: A podcast by The Connect

On this series of “Intersections: a podcast by The Connect”, we wanted to go a bit deeper on the analysis of football or soccer as a business from the United States perspective, and setup a series of conversations with executives and personalities that we admire, that through their vast experience as player, investor, team owner, agent, business developer, and promoter, we would extract a wealth of knowledge about the next decade of football business, and how North America is positioned as the next frontier for growth.  For Episode 5, the final of this current series, we have someone that is regarded by the industry as a whole as one of the top soccer business executives in the world, Charlie Stillitano, Executive Chairman at Relevent Sports. Of deep Italian and soccer heritage, Charlie is a lawyer and former All-American soccer player at Princeton, and has played a vital role in the development of soccer in the United States in the last 30 years, from his appointment as venue director for Giants Stadium at the 1994 World Cup, going through the formation of Major League Soccer in 1996, when he became became the general manager of the New York/New Jersey MetroStars. His deep connections into the global soccer world led him to create in 2003 the promoter ChampionsWorld, before moving on to Creative Arts Agency (organizers of the World Football Challenge) in 2007. The latter acquired by Miami Dolphins owner Stephen M. Ross' agency, Relevent Sports in 2012, from which Charlie leads a multinational team of professionals that developed and run the International Champions Cup, and the joint-venture with Spanish LaLiga to develop LaLiga's brand and business in North America.  Watch more: https://linktr.ee/TheConnectwww.TheConnect.co--- Send in a voice message: https://anchor.fm/theconnectco/message

Charlie Stillitano is the Co-Founder and Executive Chairman of Relevent Sports, hosts of the International Champions Cup (ICC). Stillitano began his career in football as a Venue Director for the 1994 World Cup. Following the World Cup, he was named V. P. and GM of the NY/NJ MetroStars. In 2003, he founded Champions World where he helped create the ChampionsWorld Series, a pre-season tournament and match series for the world's top clubs. Stillitano then became a senior executive at CAA Sports where he ran the company's soccer business. Stillitano currently co-hosts the daily "The Football Show" on Sirius/XM. In 2017, ESPN FC named Stillitano one of football's 50 most influential people. We talk about his upbringing in an Irish neighborhood in New Jersey, growing up with people of different cultures, becoming the Executive Venue Director for New York/New Jersey during the '94 World Cup, and how that put him on the map to become one of the most connected and influential people in football.  We also talk about how to gain trust with the big names in football, working with Stephen Ross, the billionaire real estate developer and Miami Dolphins owner who is a majority owner in Relevent Sports, introducing him to Argentina's then President Macri, how he introduced Sir Alex and Ancelotti to each other, "enemies" who became friends, what makes Florentino Perez unique, and much more. 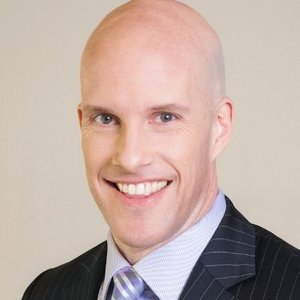 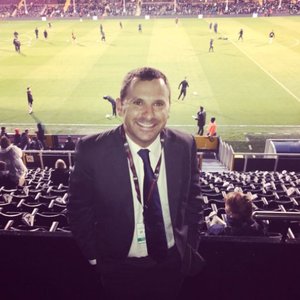 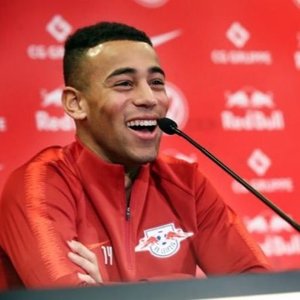 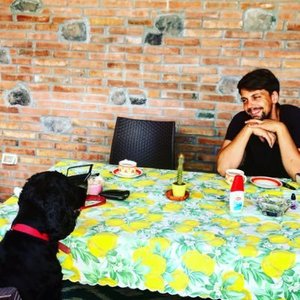 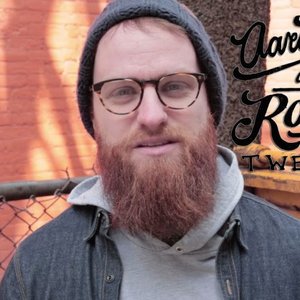 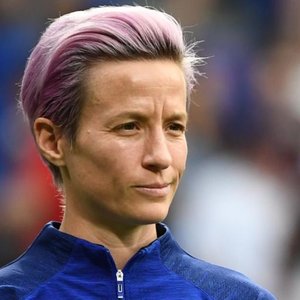 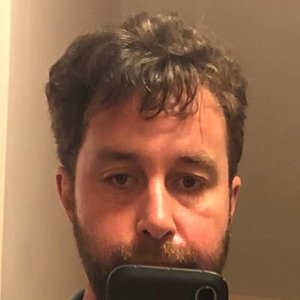 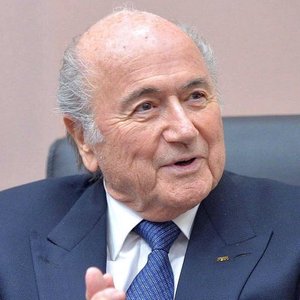 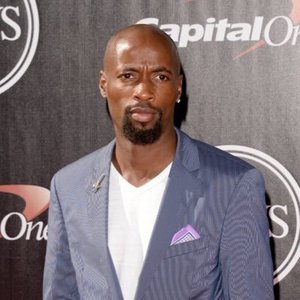 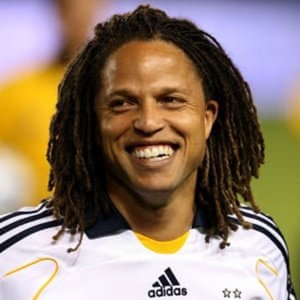 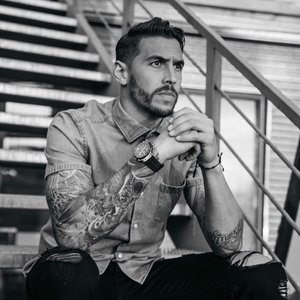 We kick off our latest podcast with SI's Grant Wahl and Brian Straus delving into all of the off-field circumstances surrounding U.S. Soccer.We're also joined by Charlie Stillitano, who has come under fire overseas amid discussion of a European Super League and changes to the UEFA Champions League. The International Champions Cup organizer discusses his role with top clubs and what's actually happening, and he reads mean tweets directed at him from soccer fans overseas in a highly entertaining and insightful interview with Wahl.Finally, with the backdrop of the dramatic NCAA men's basketball championship game, we recall some of the greatest high-stakes finishes in soccer history, for both club and country. Learn more about your ad choices. Visit megaphone.fm/adchoices