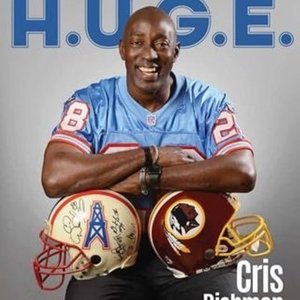 We sit down with former NFL player Cris Dishman about his professional career on and off the field.

Today’s Guest is Cris Dishman coach and former cornerback who played for the Houston Oilers, the Kansas City Chiefs, the Minnesota Vikings, and the Washington Redskins during his thirteen-year career from 1988 to 2000 in the National Football League. Ron talks with Cris about his formation at St. Francis DeSales High School in Louisville and how Catholic education and formation prepared him for life on and off the grid iron. 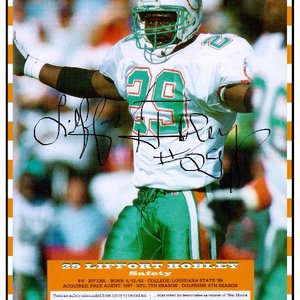 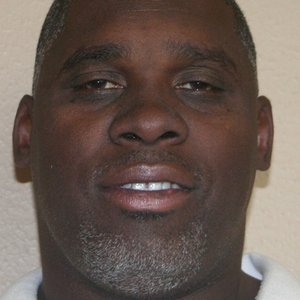 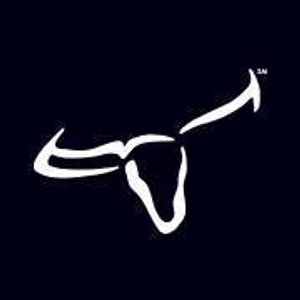 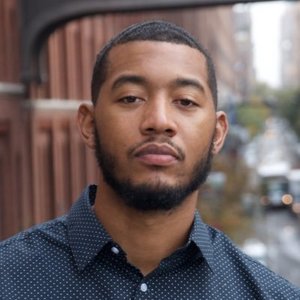 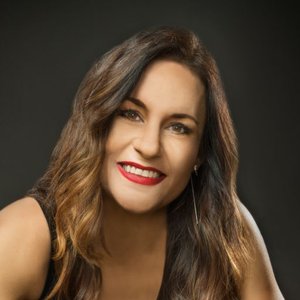 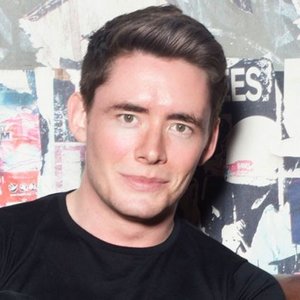 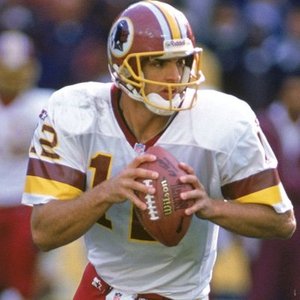 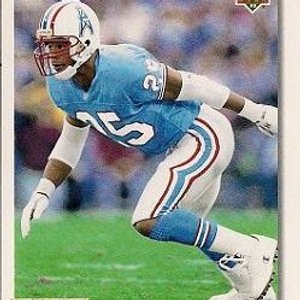 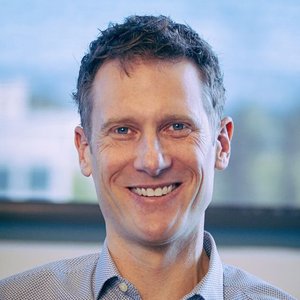 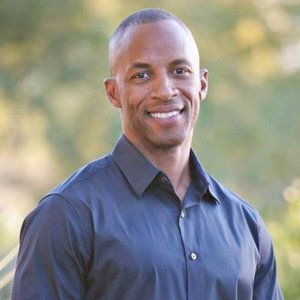 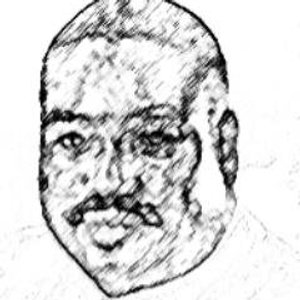 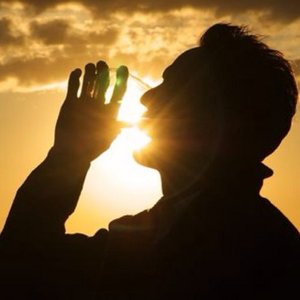 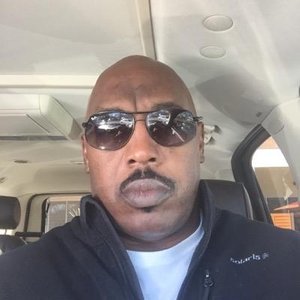 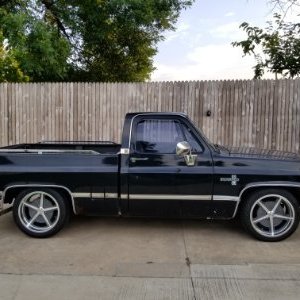 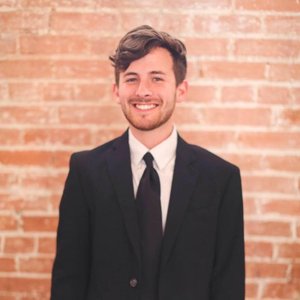 In this second part w/ Cris Dishman, we pick up where we left off. We chat about all things football and life. Talk about going from college to the league and so much more. He even lets us know how he’d like to be remembered as the person and not the player.

In this 1st part of our 2 part w/ 13yr NFL VET Cris Dishman, we chat about his upbringing in Louisville. We also chat about his time at DeSALES, what it was like for him going from HS to College and more.

Cris Dishman on his NFL Career and Transition to Coach

On this episode of the Beyond the Helmet we are joined by former All-Pro defensive back and football coach, Cris Dishman.Cris is a football lifer. He started playing at an early age and worked himself into a pro bowl player for the Houston Oilers. He came in toward the end of their ‘House of Pain’ days and was with the team through Warren Moon’s spectacular play and the last year of the organization being in Houston. His 13 year career ended with him in Minnesota playing against Cris Carter and Randy MossDishman took a few years off before he started his coaching career in NFL Europe. He went on to coach in the NFL, CFL, collegiately, the XFL and now he is at IMG Academy. On top of his four decades in football, Cris also operates GoatSkills.com where he puts out content to help athletes.Check Cris out on social media and be sure to give us a follow + share this episode with someone who will enjoy it.Support the show (http://www.viqtorysports.com)

Devan welcomes former Houston Oiler Cris Dishman and talk NBA Playoffs with the "Silver Fox" Kevin Allen! There is an obvious "Lamont Award" winner and DJ Anarchy is on the mix!!

For The Good Of The Game

Episode 16 features my interview with former NFL Defensive Back - Cris Dishman, who is currently serving as the Defensive Backs Coach for the XFL's New York Guardians.Cris was born and raised in Louisville, KY in a very sports-centric family, where everyone played at least one sport. He attended DeSales Catholic High School, where as a multi-sport athlete, he excelled in Football, Basketball and Track - including breaking records in track that were previously held for over 30 years.As a dual sport athlete in football and track at Purdue University - Cris always knew he wanted to play pro football. What many folks may not know is Cris went to Purdue as a receiver, but was moved to defensive back/corner back in the first team meeting. Call it a  "twist of fate" if you want, but "the rest" (as they say) is history! After receiving his BS in Criminal Justice, Cris entered the NFL Draft.He was selected by the Houston Oilers with the 125th overall pick in the 1988 NFL Draft. During his 13 NFL seasons, he spent eight years with the Houston Oilers, two years with the Washington Redskins, two years with the Kansas City Chiefs and his last with the Minnesota Vikings. Cris's best "pro" season was in 1991, when he ran a 7-game stretch of forcing a turnover in each game. That season he received "all pro" status and was selected to the Pro bowl.Intro music "Next Level" used under license by Composer Rujay Torres.

Cris Dishman, former All-Pro and 2x Pro-Bowl NFL Football Player shares how he overcame adversity within the game and his journey of transitioning out of football. Cris talks about what it took to play at the elite level and how he had to visualize his performances to stay competitive with best of the best. This interview highlights the kind of mindset that one needs to compete at the NFL level, but how an elite athlete can take the lessons from the game of football and apply them to life after football.