What Are Exoplanets And Why Are They So Important For Our Exploration Of The Universe. This, Some More, And The Formal Introduction Of A New Podcast! | A Conversation With Matthew S Williams | Audio Signals Podcast With Marco Ciappelli

In this Audio Signals episode, we again turn our attention to space. Just like our early ancestors and those who came after them, humanity has always been fascinated by the space above — well, all around — our Pale Blue Dot, which we call Earth. We made up most of the stories, some were fantastic, and some were almost true, but lately, technology has allowed us to listen and watch the stories it shares with us. We are joined for the 3rd time by our friends, space journalist Matthew Williams and we talk about exoplanets. What are they? Why are we talking so much about them, and what is their role in our search for alien life? Of this and so much more we talk about, we also made a big announcement: a new podcast show is joining the ITSPmagazine Podcast Network, and if you guessed that, Matt will be the host — well, you guessed right! We are very excited to welcome Matt to the family, and we cannot wait to hear all the stories he will tell us with his notable guests. So, where do his stories come from? Space, of course; these will be Stories From Space. Look up and listen! About Matthew Matt is a space journalist and science communicator whose publications include Universe Today and Interesting Engineering. In his spare time, he makes podcasts and writes hard science fiction stories, and have three published novels. His specialties include the history of spaceflight, SETI, terraforming, Earth science, and the future of humanity in space. His articles have been featured on Phys.org, Popular Mechanics, Business Insider, Universe Today, Interesting Engineering, HeroX, Science Alert, Real Clear Science, and Gizmodo. He lives on Vancouver Island with his wife and family. About The Stories From Space Podcast Stories from Space is an examination of the past, present, and future of human spaceflight. Throughout the series, we'll examine the breakthroughs that revolutionized our understanding of the Universe and our place in it. We'll take a look at the brave individuals who work tirelessly to advance the frontiers of our understanding. We'll analyze the time-honored concepts that are getting closer and closer to realization. And we will talk to the esteemed people who continue to push the boundaries of the unknown. There are some fascinating stories up there. Listen up! _____________________________ GuestMatthew S WilliamsOn ITSPmagazine  👉 https://itspmagazine.com/itspmagazine-podcast-radio-hosts/matthew-s-williams_____________________________ This Episode’s Sponsors Blue Lava: https://itspm.ag/blue-lava-w2qs Nintex: https://itspm.ag/itspntweb _____________________________ Resources _____________________________ For more podcast stories from Audio Signals: https://www.itspmagazine.com/audio-signals For more podcast Stories from Space with Matthew S Williams, visit: https://itspmagazine.com/stories-from-space Are you interested in sponsoring an ITSPmagazine Channel?👉 https://www.itspmagazine.com/podcast-series-sponsorships

Olympian & Member Of The Jamaican Bobsled Team That Inspired The Classic ‘80s Movie Cool Runnings Tells Us About His Keep On Pushing Philosophy, And Inspiring New Generations | A Conversation With Devon Harris | Audio Signals Podcast With Marco Ciappelli

Achieving goals, whatever they may be, is never an overnight event. It takes time, dedication, and, most of all it takes resiliency. Once you have a dream and you want to make it happen, there is one thing you can do “Keep On Pushing.” In this episode, our guest is Devon Harris, Three Times Olympian &amp; Member Of The Jamaican Bobsled Team That Inspired The Classic ‘80s Movie “Cool Runnings,” whom we know because he is part of The Mentor Project. He is sharing with us his story of how he went from growing up in the Kingston ghetto of Sunrise Drive in Olympic Gardens to traveling and experiencing the world thank to his military and athletic career; and how it went full circle back to his elementary school to inspire young kids that just like him may need that one dream and someone to tell them that it can become a reality. As kids, our imagination makes us see ourselves as extraordinary individuals, full of potential, and able to achieve our dreams. Still, reality and fears of taking the first steps can often get in the way. As adults, we must help kids dream and encourage them to go for it. We talk about this and much more in this fun and engaging conversation. Join us! About Devon HarrisBorn 1964, Devon Harris OLY is a Jamaican retired bobsledder and military officer. He was one of the founding members of the Jamaica national bobsled team, which first competed in the 1988 Winter Olympics in Calgary, Alberta. Nicknamed "Pele" after the famous football star, Harris went on to compete in the 1992 Winter Olympics and the 1998 Winter Olympics. Harris grew up in the Kingston ghetto of Sunrise Drive in Olympic Gardens (known as "Waterhouse," or "Firehouse," because it was a volatile area). A graduate of Drews Ave Secondary School, Ardenne High School, and Royal Military Academy Sandhurst, Harris had been an avid football player and track and field participant, with his dream being to represent Jamaica in the 1984 Summer Olympics in the 800m and 1500m events. Since the idea for a Jamaican Bobsled Team was pitched to the Jamaica Defence Force, Harris, as a lieutenant in the Second Battalion, first came across the proposal in a weekly army publication called "Force Orders" in September 1987. The text had called for those who wished to "undergo rigorous and dangerous training" to represent Jamaica in the Winter Olympics. Harris initially thought the idea was ridiculous, but was eventually convinced to participate by his colonel, Lt. Col Alan Douglas. At the team selections, Harris ended up with the fastest push time. Harris returned to the military after Calgary and later became a civilian in 1992 after his second Olympics in Albertville, France. He also competed in the 1998 Olympics in Nagano, Japan. He now works as a motivational public speaker and writer. Harris wrote the 2008 children's book, Yes, I can! : the story of the Jamaican bobsled team, illustrated by Ricardo Cortes and in 2010 published his semi-autobiographical motivational book; Keep On Pushing: Hot Lessons From Cool Runnings In 2006, Harris founded the Keep On Pushing Foundation which supports the education of kids in disadvantaged communities During the 2018 Olympic Games in PyeongChang, Devon was honored by the World Olympians Association and inducted as an Olympian For Life in recognition of the significant contribution he has made to society in inspiring other never to give up. About The Mentor ProjectThe Mentor Project is a registered 501(c)(3) non-profit. Our mentors are experts in science, technology, engineering, the arts, mathematics, business, and law.  From developing a patent on how to use credit cards on the Internet to insights on space exploration and astronomy, to titans of industry and world-class technologists, TMP mentors share their skills and knowledge to inspire and guide their mentees. _____________________________ GuestDevon HarrisMotivational Speaker at Devon Harris &amp; AssociatesOn LinkedIn | https://www.linkedin.com/in/keynotespeakerdevonharris/On Twitter | https://twitter.com/Keeponpushing88On YouTube | https://www.youtube.com/KEEPONPUSHINGALWAYSOn Facebook | https://www.facebook.com/keeppushingOn TikTok | https://www.tiktok.com/@kopbrandThe Mentor Project: https://mentorproject.org _____________________________ This Episode’s Sponsors Blue Lava: https://itspm.ag/blue-lava-w2qs Nintex: https://itspm.ag/itspntweb _____________________________ Resources More about Devon Harris: https://www.Devonharris.com _____________________________ For more podcast stories from Audio Signals: https://www.itspmagazine.com/audio-signals To hear more from The Mentor Project Series, visit: https://www.itspmagazine.com/the-mentor-project-podcast Are you interested in sponsoring an ITSPmagazine Channel?👉 https://www.itspmagazine.com/podcast-series-sponsorships 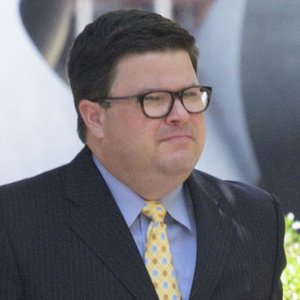 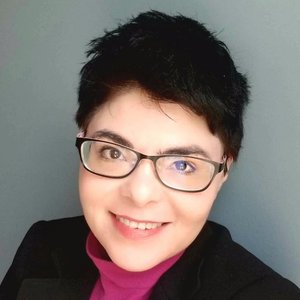 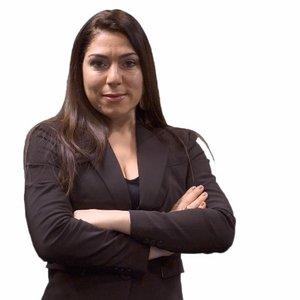 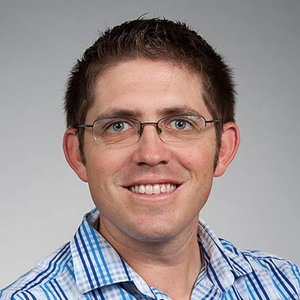 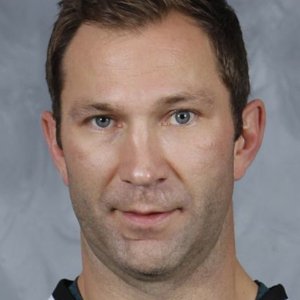 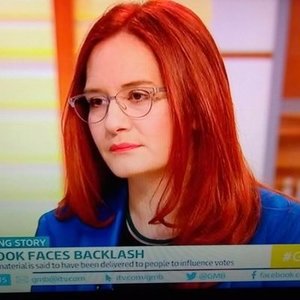 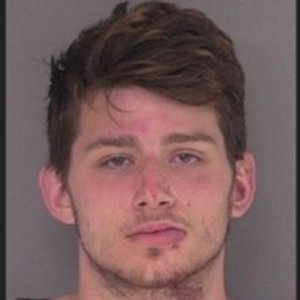 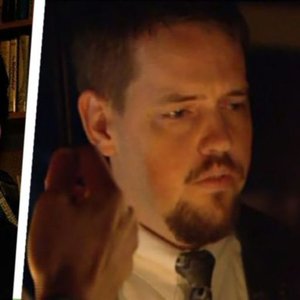 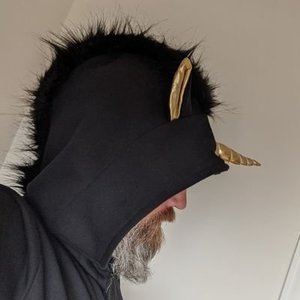