Welcome back you wonderful souls to everyone's least favourite podcast. This week on Life's a Wreck, Kyle sits down with Matt Meredith to talk about all things cannabis. Matt's the founder of Cottonmouth Media, a production company in Southern California specializing in cannabis videography and photography. It's a great conversation about both the world of cannabis and the world of mental health so sit back, relax, (maybe grab some weed), and enjoy. Follow Matt on Instagram @mattmeredithFollow Cottonmouth @cottonmouthmediaFollow Unreel Stories @unreelstoriesAs always follow the podcast @lifesawreckpodcastFollow Kyle @moorzyyy 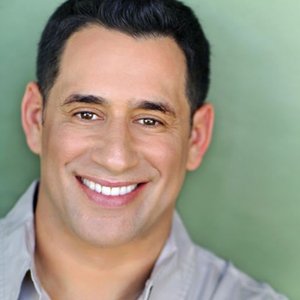 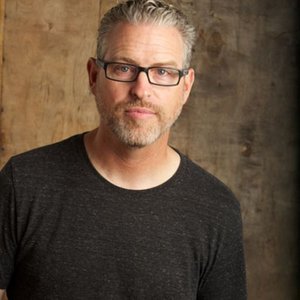 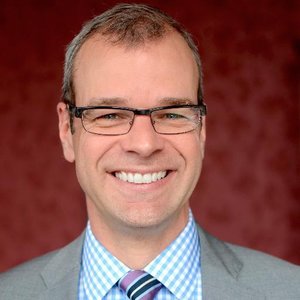 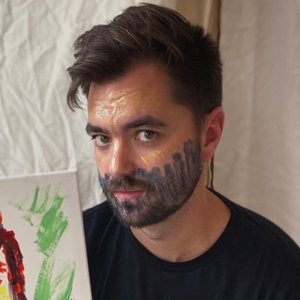 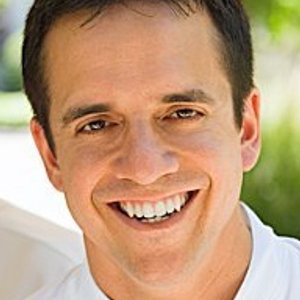 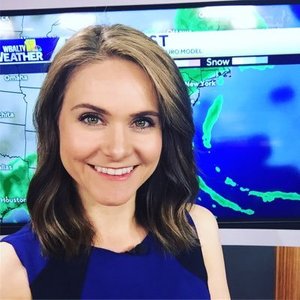 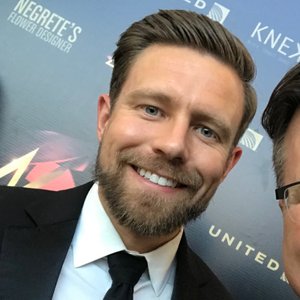 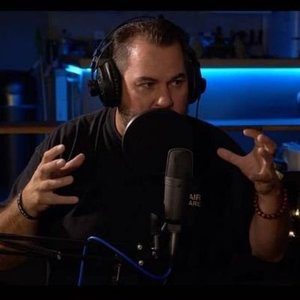 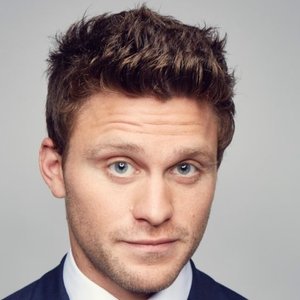 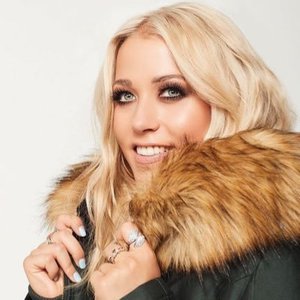 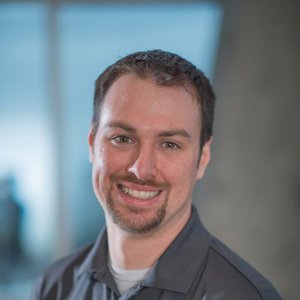 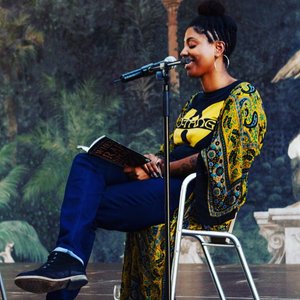 Matt Meredith creator of Cottonmouth Media and the Bongcast joins the True Buds Show to talk about his experiences with Cannabis, the Industry, his media company and much more! Matt makes quality Cannabis Content, be sure to follow him below. YouTubehttps://www.youtube.com/channel/UC0DbfERtFk1JbFtcN9FSGpwIG@cottonmouthmedia@TheBongcastTwitter @cottonmouthmattFor Exotic Hemp Products use Discount Code TRUEBUDS10 https://2020hemping.com/@2020hemping True Buds Show Notes:Matt Started Cotton Mouth Media in 2017 on 420 about the same time Jack started True Buds TV. The Bong Cast People in Cannabis, Matt has some great interviews! Putting yourself out on the internet smoking weed can be risky. Matt had a CannaDip Video that was doing really well and the video that took of the most was How To Clean A Bong. Jack had to take down two videos about making Dabs with a hair straightener. Matt does two minute tutorials because he wanted to make something people like that gets the message across fast. Matt was going to be a teacher but started to get involved in film. Matt’s first Cannabis gig was with Sam Zartoshty and the first Episode of the Bongcast is with Sam as well. Matt got good creating something out of nothing, and thats what really got him involved with what he is doing now. Music is a big part of Matt’s life but he does not consider himself a musician, Jack Johnson is a big inspiration for Matt. Matt likes to smoke Bongs the most because it preserves and is one of the cleanest methods. Matt smokes everyday but likes to consume in a productive way, weed can use people sometimes. RIP Kobe, he was so inspirational to so many people in so many ways. Matt has always been into fitness and sports, and got into weightlifting powerlifting and Bodybuilding. People go to yoga to get better at life not yoga. Matt is enjoying a book Own Your Day Own Your Life. Drink water and get sunlight first thing in the morning. Gary V goes hard check out the weekly V to see what’s poppin! Gary V can provide some good insight into the marketing world. Jack is looking for more people to help with Media at True Buds TV. Go check out Matt’s video on Cotton Mouth Media, Matt did a 50 state road tour with his Lady. It’s important to feel aware of the world, and be informed but there can be too much. News can have a dark energy to it, it’s hard to find articles that are up beat. Matt and his Girlfriend created S’more Media to bring positive news into the world. Unreel Stories is their Documentary DBA. News is like hip hop beef to Jack, beef sells more. Arnold smoking a joint at the end of Pumping Iron. Using acute stressors in intentional ways like a cold shower can be great! Matt and Jack have both done mushrooms, if you have never been high you don’t understand what it is. Micro dosing shrooms would be nice to try. Jack would never recommend a first timer to take an edible. Matt can take fat rips but wants to start taking more edibles. Matt does not see the value in certain Dab content and Jack also agrees. Stay Tuned for more collaborations with True Buds TV and Cotton Mouth Media!

Ethan and his long time friend, Matt Meredith, talk everything from youtube to comedy to diversity and much more!

Ethan and his long time friend, Matt Meredith, talk everything from youtube to comedy to diversity and much more!