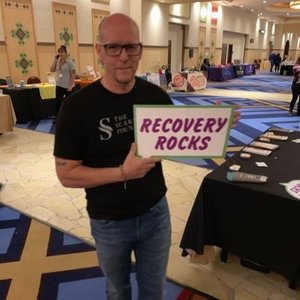 From the rough and tough streets of South Boston, to time spent behind the walls of Walpole state prison, Gods love has no bounds. What happens when a future saint dispels all the untruths you have believed about yourself and God, you find redemption. Stories of redemption are best told by the redeemed themselves. Joining  me along the way is the CEO of Wahl Street Productions who’s busy schedule find him multitasking as a writer, director, producer and the  author of the book  “The Big Hustle” Jim Wahlberg. To find out more about Jim Wahlberg’s works go to www.wahlst.com

Jim Wahlberg, Brother of Actors Mark and Donnie, Carves His Own Path to Faith With Freedom From Drugs

He used to hustle his way through life. Had his first drink at 8 years of age and it was downhill from there for the next decade and a half. Jim Wahlberg is not nearly as famous as his actor brothers, Mark Wahlberg (Boogie Nights, Deepwater Horizon) and Donnie Wahlberg (Blue Bloods), but he is just as driven. And his zeal has taken him from the very depths of life's darkest moments in jail, to the heights of the light of faith. The Boston native is one of nine children of an Irish Catholic family; but didn't know what real faith in Jesus Christ meant until he met a priest while in prison. Jim thought he could con the priest, turns out the priest conned him. In this episode of Lighthouse Faith podcast, Wahlberg talks about his new book, "The Big Hustle," and his path from drugs and jail to his work now as a filmmaker, writing and producing short films about drug addiction and how faith in God is truly the only way to a drug-free life. Learn more about your ad choices. Visit megaphone.fm/adchoices 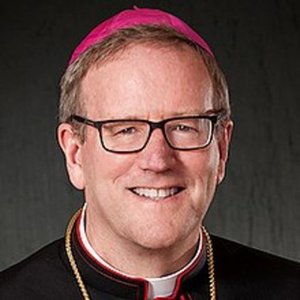 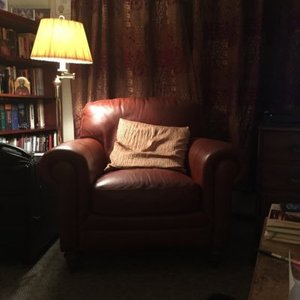 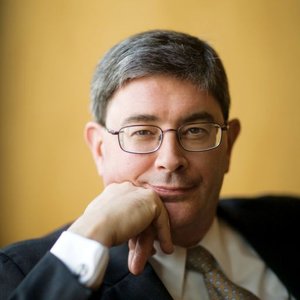 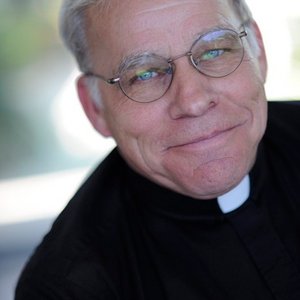 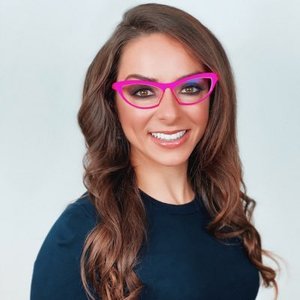 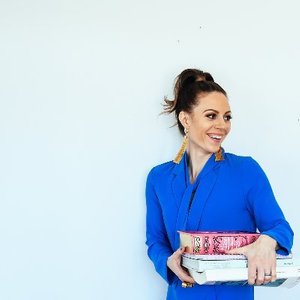 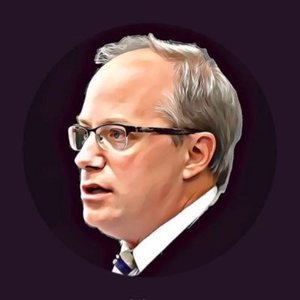 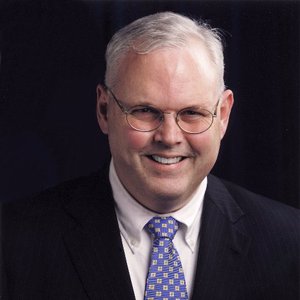 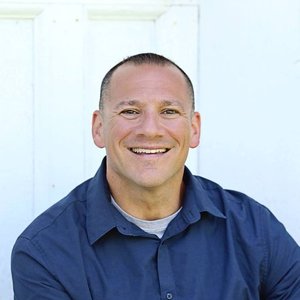 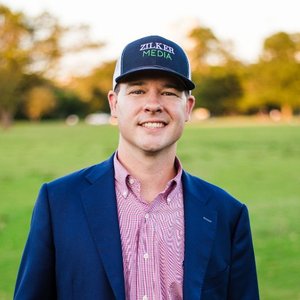 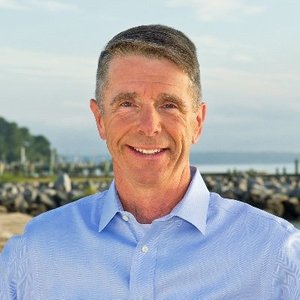 If you close your eyes and listen to Jim Wahlberg, his voice sounds very familiar. He has that unmistakable Eastern New England twang that pegs him as a Bostonian from the jump. And yes, he is one of those Wahlbergs, a family most people know from Hollywood, most notably, his famous brother, Mark Wahlberg. But what many don’t know is that this Wahlberg brother was troubled from the time he was a kid and turned to drugs and alcohol at an early age. Jim says he had his first drink when he was 8 years old and it was one hustle after another from there. He hopes by sharing his story in his new book, “The Big Hustle,” people will overcome their shame and get help. Jim joined Matt Austin and Ginger Gadsden from his Fort Lauderdale home for this week’s edition of Florida’s Fourth Estate to talk about being in recovery for 32 years now, and what it took to get him there to begin with. Jim says he knows during the pandemic that people with addictions are suffering. He said people who suffer from addiction or mental illness are fragile. “Recovery is connection. It’s love. It’s friendship," he said. "Addiction is the opposite. It’s isolation. It’s loneliness. It’s depression. We’ve been forced into a depressive state.” In a pandemic, when you’re forced to isolate, he says it has done a number on many who turn drugs and alcohol for escape. He encourages those struggling to reach out and not be ashamed to ask for help. At the age of 22, Jim found himself in prison for the second time for breaking into a police officer’s home. Jim says part of what contributed to his childhood problems was that his family was poor. He says his dad worked really hard, got lucky enough to put a down payment on a house in a decent neighborhood, but they were on food stamps. He recalls how he would go to the store and wait for the older cashier’s shift to begin because he wasn’t embarrassed to use the food stamps around him. He did not want his friends to see him in the store. “My dad worked every day of his life,” he explained. “We needed help. We needed assistance.” "As men, we’re sort of taught that we have to be strong, we have to provide and have to be all of those things. But there is more to being a man than all of those things,” he said. “We also have to be loving, kind and pointing people in the right direction.”If you want to hear how Mother Teresa pointed him in the right direction and how introducing his wife to Jesus earned him some serious brownie points, download the podcast. Learn more about your ad choices. Visit megaphone.fm/adchoices

On this episode of The Catholic Talk Show, the guys are joined by filmmaker Jim Wahlberg, the older brother of Mark &amp; Donnie Wahlberg, who shares his powerful conversion story. Learn more about your ad choices. Visit megaphone.fm/adchoices

On this week's Conversations with Consequences, Dr. Grazie Christie and TCA colleague Maureen Ferguson speak with Meghan Cox Gurdon of the Wall Street Journal about her book, "The Enchanted Hour: The Miraculous Power of Reading Aloud in the Age of Distraction." Shedding light on what families can do together during these days of isolation, Meghan shares some enlightening research on how reading-aloud to your family members--of any age--can be good not only for the soul, but the brain. The children's book critic also shares some must-reads as we approach these summer months.With so many living alone and feeling the impact of the quarantine, TCA colleague Ashley McGuire joins Grazie for a moving chat with former addict Jim Wahlberg of the Mark Wahlberg Youth Foundation. The trio discuss some alarming statistics on what some health officials are calling 'deaths of despair' and how we, as Catholics, can help bring light into the lives of those suffering around us.Stay tuned 'til the end for a very special homily by Father Roger Landry and join the show every Saturday at 5pm ET on EWTN radio!

Jim Wahlberg, director, producer, and Executive Director of the Mark Wahlberg Youth Foundation, chats with Father Dave about his upcoming autobiography and short film, and the role Mother Teresa played in his faith.

Episode 51 - "If Only" with Jim Wahlberg

(Originally aired February 13, 2020) Today we're joined by Jim Wahlberg, producer and writer of the short film If Only, a heart-wrenching look at the families affected by the opioid epidemic.