Chris Terrill is an Emmy, Clarion, and Broadcast award winning documentary filmmaker with over 100 documentaries under his belt. At age 55 Chris was following a group of Royal Marine Commandos from training to their first deployment in Afghanistan. To prepare for filming under combat conditions, Chris decided to go through the training himself and became the oldest person ever to complete all four Commando tests and earn an honorary green beret.  Throughout the past two years Chris has been embedded in the ship's company of HMS Queen Elizabeth to make a major series for the BBC about the largest warship ever built for the Royal Navy. Recently, I spent a month aboard the Queen Elizabeth filming sea trials of the F-35B. I got to work alongside Chris and asked him to sit down for a chat about his extraordinary life as a filmmaker. I recorded this conversation in our small office aboard the Queen Elizabeth late one evening after a long day of filming on the flight deck - so please excuse the constant hum of the ship. And the occasional background noise of crew passing our office space. If you’ve ever spent any time aboard a navy carrier, you know there’s no such thing as a quiet place. Anyway, here’s my conversation with Chris Terrill. Enjoy. 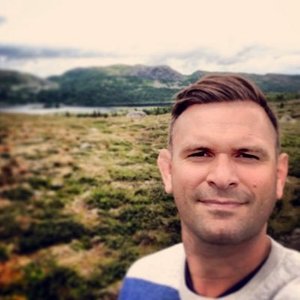 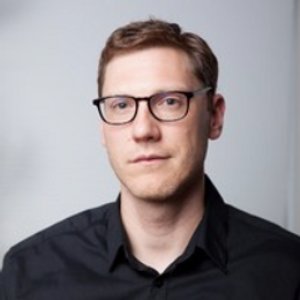 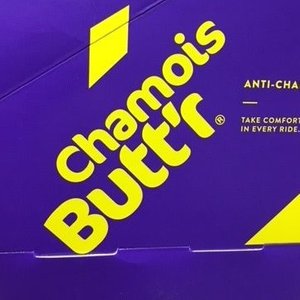 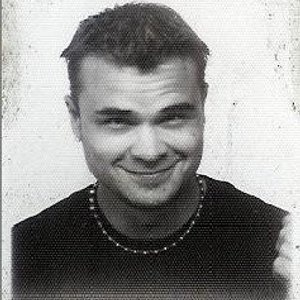 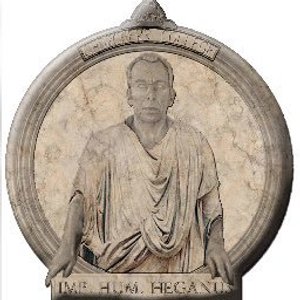 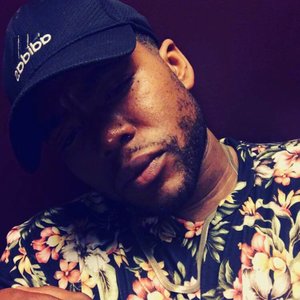 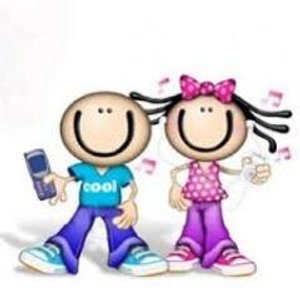 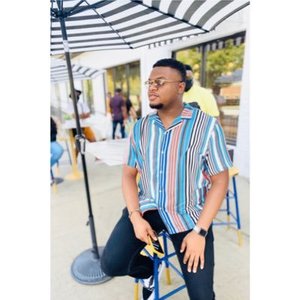 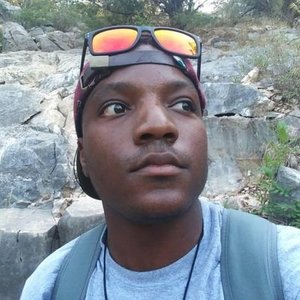