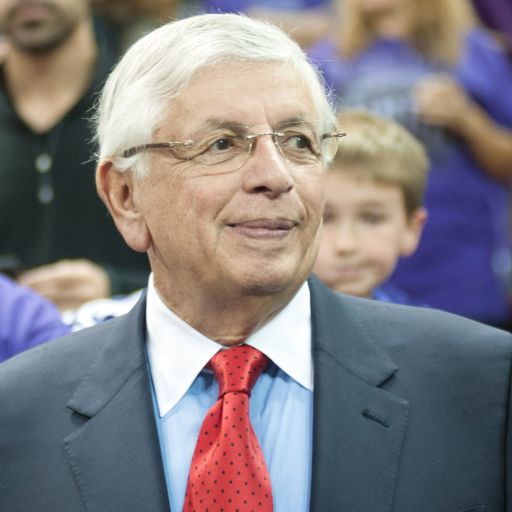 The LOB: an NBA podcast 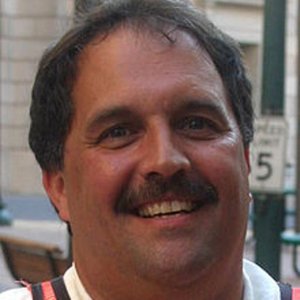 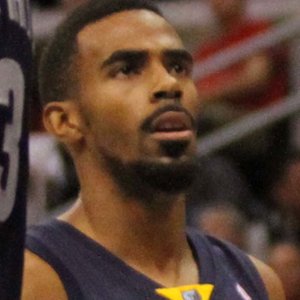 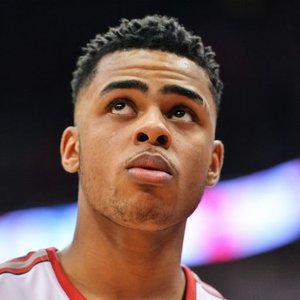 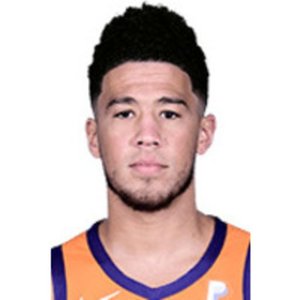 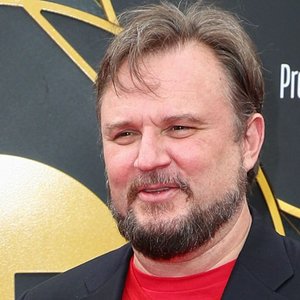 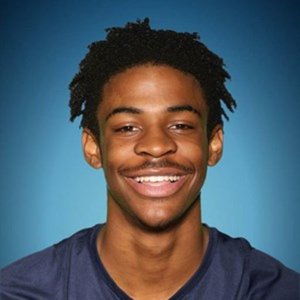 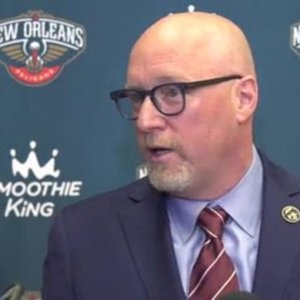 Lebron hits a 3 without looking, and a day later a super team is formed. COINCIDENCE!?! I THINK NOT.

Since 1964, Stern Pissarro Gallery has been recognised Internationally as one of the foremost experts in Impressionist, Modern and Contemporary art and takes its name from the husband and wife team who run the gallery: David Stern and Lélia Pissarro. David: the son of an Art Dealer, Lélia - uniquely - the 4th generation of what is believed to be the largest dynasty of painters in Western Art and is the great granddaughter of the founder of the French Impressionist movement: Camille Pissarro.

Jack McCallum on Miami's Game 3 win, the late David Stern, & hoop in the time of COVID

Jack McCallum is a Hall of Fame hoop journalist, having won the Curt Gowdy Media Award from the Basketball Hall of Fame in 2005. Jack stayed up late Sunday night with Mike Wise to discuss Miami's Game 3 NBA Finals win, LeBron James' place in hoop history, a classic David Stern story, and how the Pandemic has affected our society. Jack spent 27 years at Sports Illustrated and also has a classic story involving a 1980's encounter with Michael Wilbon, David Aldridge, and the late Bryan Burwell.

David texted his fiancé at 4:22pm to say he was leaving work early to go see the doctor and would be home later. He was last seen in the 3400 block of M St NW at Dixie Liquor Store at 6:07 PM, on Tuesday, November 27, 2018. The last time his cellular phone pinged was at 9:00 p.m., in that area of Georgetown, Washington, DC and the Arlington, Virginia area. He didn't have any friends in that area and didn't go there often. He has never been heard from again.

The Sarajevo Haggadah is the most celebrated Passover haggadah in the world—probably the most famous medieval illustrated Hebrew manuscript. In 2003, Bosnia and Herzegovina proclaimed it a movable national monument. Years later, in 2017, it was registered by UNESCO as documentary heritage to the Memory of the World Register, providing recognition to its importance worldwide. Scholars believe that when the Jews were expelled during the Spanish Inquisition, the book left Spain at the end of 15th century. It is unknown how this haggadah got to Sarajevo, though we know that in the 16th and 17th centuries, the book was in the north of Italy. Then it was brought to Sarajevo, in Bosnia. In 1894, Jozef Kohen's family sold it to the National Museum, and it was sent off to Vienna to be restored. Later on, yet again, the book survived not one but two World Wars, and also the brutal siege of Sarajevo between 1992- 1995.We’ll hear more about it all throughout this and the next episode. In this first part, we are joined by a world renowned academic expert on Hagaddah - Professor David Stern, and then in the second part, with Dr. Hikmet Karcic who is a Bosnian genocide researcher and the author of a recently published biography of Dervis Korkut, the Bosniak - Bosnian Muslim scholar who risked his life to save the Sarajevo Hagaddah in WW2 - and who is today celebrated as the epitome of goodness and dignified resilience.Many have also interpreted the Sarajevo Haggadah as a symbol of coexistence in Bosnia and Herzegovina, given how the Haggadah's story involves so many different cultures, touching Jews, Christians and Muslims alike.With Professor Stern, we talk about how we can contextualize the Sarajevo Haggadah within the framework of the Iberian Jewish book culture, on the structure of the manuscript, the history around it, and the sheer magnificence of it. Hope you enjoy this fascinating conversation and check out part 2 as well! David Stern is a Harry Starr Professor of Classical and Modern Jewish and Hebrew Literature and Professor of Comparative Literature, and Director of the Center for Jewish Studies at Harvard University and the author, most recently, of The Jewish Bible: A Material History published in 2017.

Reconcile the Aisle on Radio Misfits

“Everyone has a story to tell and when its your personal story you’re selling yourself, too. And that, to me, is a very easy sell.” — Rick Kaempfer Today I interviewed Rick Kaempfer and David Stern of Eckhartz Press. Rick Kaempfer is the co-founder and publisher of Eckhartz Press. In addition to being the publisher, he is the author of several Eckhartz Press releases, inclucing “EveryCubEver”, “Father Knows Nothing”, “Records Truly Is My Middle Name” (with John Records Landecker) and “The Living Wills” (with Brendan Sullivan), Rick has been published several times before (including a novel “$everance” and a how-to-book about radio called “The Radio Producer’s Handbook”). He was also a member of the media for more than twenty years as the producer of two highly acclaimed radio shows (Steve Dahl &amp; Garry Meier and John Records Landecker), and still covers the industry as the media critic for the Illinois Entertainer. He has watched the media landscape change over the past thirty years from a front row seat, and is excited to use that experience as the publisher of Eckhartz Press. David Stern is the co-founder and publisher of Eckhartz Press, and the author of “The Balding Handbook”. After a 20+ year sales and marketing career, and a ten year stint as a principal in a Chicago advertising agency, Stern comes to Eckhartz Press uniquely qualified to tackle the realities of an ever-changing publishing landscape. He and Kaempfer have been collaborating in one form or another since they met at the University of Illinois in the early 1980s (when both must have been mere children). Stern is also one of the officers of Eckhartz Press’ parent company Just One Bad Century, Inc, and proud to call himself a life long (“City Boy”) Chicagoan. In this episode we speak about: Publishing unique voices allows diverse people to have a platform Tips for first-time authors Everyone needs an editor Changes in listening media (radio, podcasts, etc.) that affect what information people receive and who gets to share their message [EP116] To catch up with our guests: Minutia Men podcast on The Radio Misfits Network EckhartzPress.com The post RTA – Publishing Unique Voices With Rick Kaempfer and David Stern of Eckhartz Press appeared first on Radio Misfits.

A shortened version of The Drive today as we made way for the women's basketball team for the University of Utah. We started the show by talking about the guests, creativity and fun we have had on the show. Afterwards we talk with Mike Wise a long time friend of Spence Checketts and a long time radio host.

House of Strauss: An NBA Podcast

Henry Abbott of TrueHoop stops by and we have a Big Debate(!) about David Stern’s legacy. Learn more about your ad choices. Visit megaphone.fm/adchoices