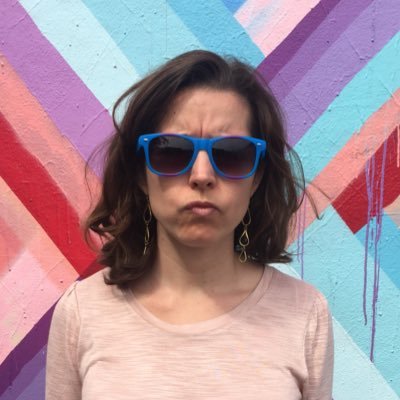 Story in the Public Square

We live in an age increasingly defined by the intrusion of technology in our lives. Kashmir Hill is a technology journalist whose work explores the looming tech-dystopia—and how we can avoid it. Kashmir Hill is a New York-based technology reporter who writes about the unexpected and sometimes ominous ways technology is changing our lives, particularly when it comes to our privacy.  She joined The New York Times in 2019 after working as an investigative reporter at Gizmodo Media Group and as a writer and editor at Fusion, Forbes Magazine, and Above the Law.  Her writing has appeared in The New Yorker and The Washington Post.  In 2018, she gave the TED talk, “What your smart devices know—and share—about you,” in which she described what happened when she transformed her apartment into a smart home and monitored the data being sent out of it.  She hold degrees from Duke University and New York University, where she studied journalism.See omnystudio.com/listener for privacy information.