Attorney Daliah Saper joined host Jon Hansen to discuss policy changes on Tik Tok and biometric data. The two also talk about social media and people who are banned from certain platforms while others are allowed to post. Visit Saper Law Offices for more information https://serve.castfire.com/audio/3872601/3872601_2021-09-04-235801.64kmono.mp3

Daliah Saper is an Intellectual Property, Media &amp; Entertainment, and Business Attorney who founded her namesake law firm, Saper Law, in 2005. Daliah appears regularly on television news programs such as Fox News, CNBC, ABC News, and Bloomberg to provide commentary on internet law. Additionally, Daliah has been featured in digital publications including The New York Times, The Chicago Tribune, The Chicago Sun-Times, Wired, and Advertising Age.Daliah Saper is nationally recognized for drafting and negotiating complex contracts, helping brands protect their trademarks and copyrights online, and litigating cutting-edge cases involving anonymous online defamation, revenge porn, sexting, cyberbullying, and other emerging Internet Law issues. Daliah made international headlines when she represented a “catfishing” victim before the Illinois Supreme Court. In addition to managing Saper Law for the last 15 years, Daliah has served as an Adjunct Professor of Entertainment and Internet Law at Loyola University Chicago School of Law since 2010.Daliah is a commentator for national news networks and a frequent speaker, panelist, and instructor for businesses and institutions around the world. Law Bulletin Publishing Company named Daliah one of its “40 Attorneys Under 40"- an incredibly competitive list of accomplished attorneys compiled from thousands of highly qualified nominations. Super Lawyers Magazine has named Daliah to its list for 13 consecutive years. Most recently, Crain’s named Daliah to its list of the “60 Most Influential Women Lawyers." Read more about Daliah and the various awards and accolades she has received here: http://saperlaw.com/attorneys/Saper LawSaper Law on Facebook@SaperLaw on Twitter@SaperLaw on InstagramDaliah Saper on LinkedInBarbara Rozgonyi on LinkedIn 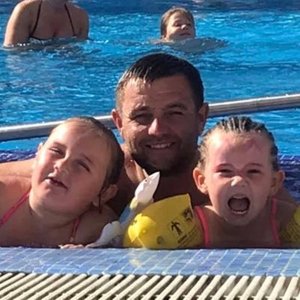 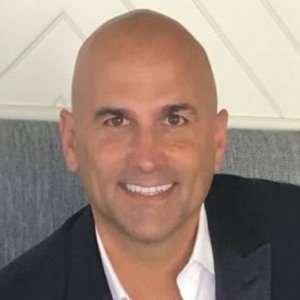 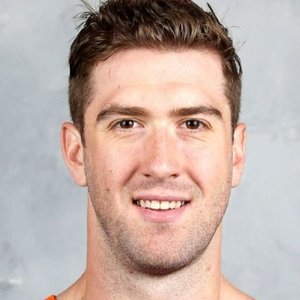 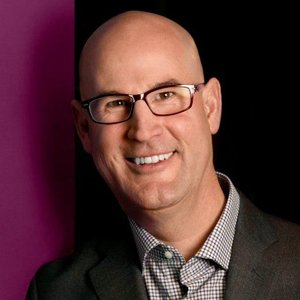 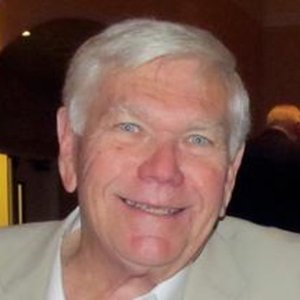 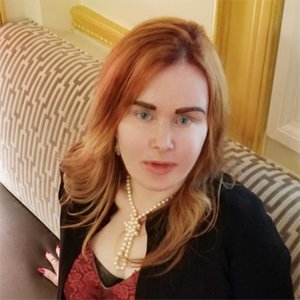 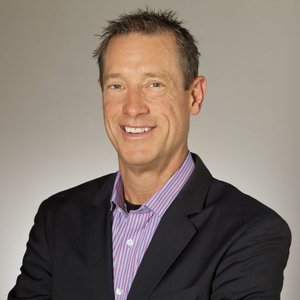 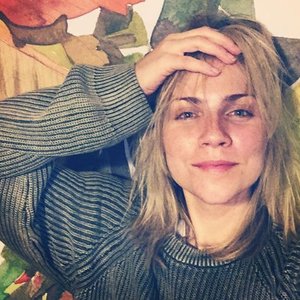 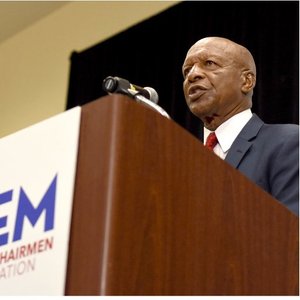 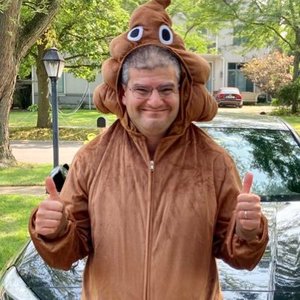 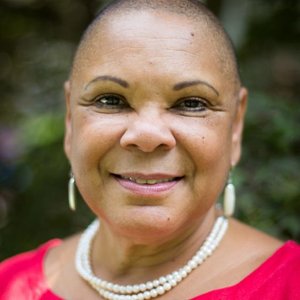 First amendment rights lawyer, Daliah Saper of Saper Law Offices, joins the Karen Conti Show to talk about the Supreme Court’s decision to take the case of the cheerleader who was punished for profanity on social media outside school hours. They also discuss an employer’s right to punish employees for comments on social media. You can contact Daliah and her firm here. https://serve.castfire.com/audio/3833890/3833890_2021-05-02-214230.128.mp3 You can find Karen Conti on Facebook. If you have a legal question for Karen, call her office at (312) 332-7800 or email her at wgn@askkarenconti.com. A cheerleader’s profanity-laced Snapchat post leads to Supreme Court case on student speech

In this episode, Steve Fretzin and Daliah Saper discuss:Dos and Don’ts for attorneys regarding online reputation and social media.Things lawyers can do in a positive way on social media.Challenges women face in the law field and tips to navigate those challenges.Advice to young lawyers as it relates to growing a book of business. Key Takeaways:If you don’t put any content online, one negative comment from someone else will be the only thing that comes up when you are searched.Be known for something – if you’re going to start your own firm, don’t be a generalist, be known specifically for something.ABN – Always Be Networking.Treat the business of law as important today as the law itself. "Do whatever you can to be as visible as possible and then you will see how things naturally build upon each other." —  Daliah Saper Connect with Daliah Saper:  Twitter: @SaperLawFacebook: Saper Law Offices, LLCWebsite: SaperLaw.comYouTube: Saper Law VideosLinkedIn: Saper Law Offices, LLC &amp; Daliah Saper Connect with Steve Fretzin:LinkedIn: Steve FretzinTwitter: @stevefretzinFacebook: Fretzin, Inc.Website: Fretzin.comEmail: Steve@Fretzin.comBook: The Ambitious Attorney: Your Guide to Doubling or Even Tripling Your Book of Business and more!YouTube: Steve FretzinCall Steve directly at 847-602-6911 Show notes by Podcastologist Chelsea Taylor-Sturkie Audio production by Turnkey Podcast Productions. You're the expert. Your podcast will prove it.

"I believe the key to success is a being aware of what you are good at and developing those skills with a great team." - Daliah Saper DALIAH SAPER is a member of the Illinois Bar and both the General Bar and Trial Bar of the U.S. District Court for the Northern District of Illinois. She has handled many high profile cases (including one she argued before the Illinois Supreme Court) and is regularly interviewed on national tv, radio, and in several publications including: Fox News, CNBC, ABC News, The Chicago Tribune, WGN Radio, NPR, and a slew of smaller websites. She has received the honor of being named a “Rising Star” by Super Lawyers magazine seven years in a row, is recognized as a leading Media and Entertainment lawyer by Chambers and Partners, featured on the cover of TheXemplar magazine, profiled by the Chicago Law Bulletin, and has been nominated for the prestigious ATHENA Young Professional Leadership Award.  Most significantly, Daliah has also been honored as a “40 Under 40” by Law Bulletin Publishing Company, an incredibly competitive list of accomplished attorneys compiled from thousands of highly qualified nominations. (Read the detailed profile here.) Daliah is an Adjunct Professor at Loyola University Chicago School of Law, teaching a Sports and Entertainment Law course. She has also served as an Adjunct Professor at the University of Illinois College of Law, teaching an Internet Law course. She is on the faculty of PLI, Practicing Law Institute, and has been selected by Harvard Law School’s Berkman Center for Internet &amp; Society to be a member of Harvard’s new Online Media Legal Network (OMLN).  Connect With Daliah: Website | @SaperLaw | Facebook | Youtube Subscribe to the Outlier Newsletter: Click Here If you enjoy Outlier On Air, please Subscribe &amp; Review on iTunes or Stitcher Brought to you by: OUTLIER ENTREPRENEURS CLOSED FACEBOOK GROUP Request Invite

Daliah Saper of Saper Law Offices gives Melinda Yeaman the lowdown on legal issues we should be aware of when doing business online. As an entrepreneur herself, she understands the questions and issues involved in starting a business. She discusses trademarks and gives valuable insight to new businesses about how to protect themselves from future legal problems. She teaches about what is legal when it comes to content sharing, running contests and sweepstakes and how to deal with negative reviews. Don’t miss Daliah’s key take away which will help you move forward confidently in your business.