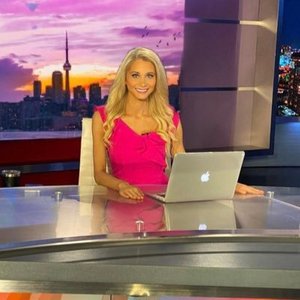 Professor Emily Finn: How Our Brain Activity is as Unique as our Fingerprint

TSC 95: Professor Emily Finn: How Our Brain Activity is as Unique as our Fingerprint Episode SummaryNew Dartmouth professor and brain scientist Emily Finn talks about how our brains are wired and how we have something akin to a neural connection fingerprint. In addition to discussing the implications of this headline discovery, Dr. Finn shares her own motivations in her research and her personal journey in arriving where she is now in this episode of The Sydcast. Syd Finkelstein Syd Finkelstein is the Steven Roth Professor of Management at the Tuck School of Business at Dartmouth College. He holds a Master’s degree from the London School of Economics and a Ph.D. from Columbia University. Professor Finkelstein has published 25 books and 90 articles, including the bestsellers Why Smart Executives Fail and Superbosses: How Exceptional Leaders Master the Flow of Talent, which LinkedIn Chairman Reid Hoffman calls the “leadership guide for the Networked Age.” He is also a Fellow of the Academy of Management, a consultant and speaker to leading companies around the world, and a top 25 on the Global Thinkers 50 list of top management gurus. Professor Finkelstein’s research and consulting work often relies on in-depth and personal interviews with hundreds of people, an experience that led him to create and host his own podcast, The Sydcast, to uncover and share the stories of all sorts of fascinating people in business, sports, entertainment, politics, academia, and everyday life. Emily FinnEmily S. Finn, PhD is an assistant professor in the Department of Psychological and Brain Sciences at Dartmouth College. She completed her Ph.D. in neuroscience at Yale, and her postdoctoral training at the National Institute of Mental Health. Before that, she received a B.A. in linguistics, also from Yale. Emily’s work is focused on individual variability in brain activity and behavior, especially as it relates to appraisal of ambiguous information under naturalistic conditions. She is particularly interested in how and why, given the same experience, different individuals arrive at different conclusions. She was recently named a Rising Star by the Association for Psychological Science, and her work has been featured in popular media such as The New York Times, BBC, NBC, PBS, CBS, Scientific American, Discover, and WIRED.Insights from this episode:Dr. Finn’s journey to becoming an independent researcher and a scientist and what she learned along the way. The value of strong communication skills when you’re in any field. Reasons why a break from school might be a good idea.A look into Dr. Finn’s research into the brain’s activity fingerprint, including what might cause it.The goals of Dr. Finn’s research and possible implications of mapping individuals’ brain functional organization. Quotes from the show:“To have real responsibility, to have the confidence of the people around you, you have to earn it but you also have to take it… you spend all your time becoming the expert-- and it’s not easy to do that-- and sometimes you forgot, or don’t even know, that you have to actually advocate for yourself.” — Syd Finkelstein [11:13]“I think I didn’t appreciate just how much of a scientist’s job is writing-- writing papers, writing grants, and the further you get the more and more it’s about communicating the science rather than actually doing the science.” — Emily Finn [21:57]“My articles [for the newspaper at MIT] about neuroscience, I think, were actually the worst because I was the least able to put myself in the shoes of someone who didn’t have any background on the topic, whereas when I would go interview the physicist or the geologist or astronomy people, I could just say, hey talk to me like I’m a five-year-old, I don’t know anything about this.” — Emily Finn [22:50]“You don’t have to be at breakneck speed. In fact, there are many disadvantages to it.” — Syd Finkelstein [25:10]“I’ve never met anybody that took a few years off and said, wow I really wish I had gotten my MD two years earlier once they’re mid-career. On the contrary, having that life experience and flailing a little bit-- not in the bad sense of the word-- but giving yourself a chance to kind of experience things and make sure what you’re choosing is right.” — Emily Finn [26:20]“As we’re sort of getting to the point where we’re building up these databases, because really what you need is a ton of data from lots and lots of individuals… the challenge is to find the signal in that noise, and all of these things are messy and complicated and there’s no single factor that is going to be driving everything. We’re making progress, but it’s still early days.” — Emily Finn [37:24]“Genetics can account for a lot, all of the epigenetic phenomenon, life experiences, and the different things that people encounter and experiences they seek out are also going to leave a fingerprint so to speak that’s not necessary encoded in the DNA itself but that’s present in brain functional organization.” — Emily Finn [40:12]“People’s brains will, in some ways, synchronize. So when two people watch the same movie or listen to the same story, you see a lot of synchrony in terms of how brains are processing that experience, but in other ways, you also see idiosyncrasies, so different people have different reactions at different moments or to different features.” — Emily Finn [47:09]On privacy: “The press coverage of the first fingerprinting essay was kind of unsettling in some ways, and it’s understandable. In a lot of ways this brings up concerns, and a lot of the reporters were kind of interested in how this could be used against us?” — Emily Finn [55:16]Resources MentionedThe Code Breaker by Walter IsaacsonStay Connected: Syd FinkelsteinWebsite: http://thesydcast.comLinkedIn: Sydney FinkelsteinTwitter: @sydfinkelsteinFacebook: The SydcastInstagram: The SydcastEmily FinnWebsite: https://esfinn.github.io/ Twitter: @esfinnSubscribe to our podcast + download each episode on Stitcher, iTunes, and Spotify. This episode was produced and managed by Podcast Laundry (www.podcastlaundry.com)

Emily Finn | IT WAS A DEBATE! Why Kamala Harris and Joe Biden are Bad For America

OAN anchor Emily Finn joins Ian to talk about Kamala Harris' nomination as Joe Biden's running mate, how this impacts women in society, and why Kamala Harris is FAR from "moderate."Follow Emily on Twitter @EmilyRoseFinnWant to submit a question for Ian? Send them to mailbag@ighaworth.com!Find out more at https://www.ighaworth.com/ 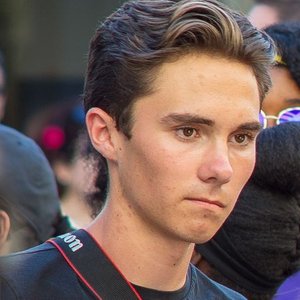 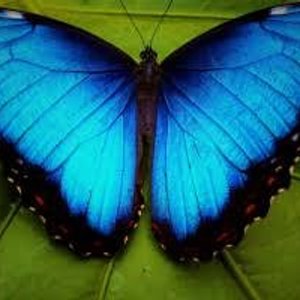 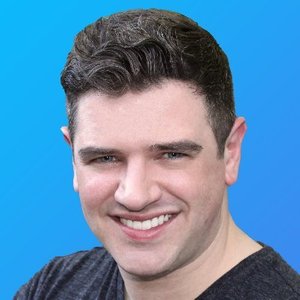 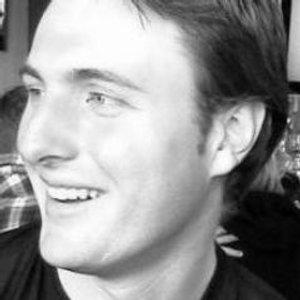 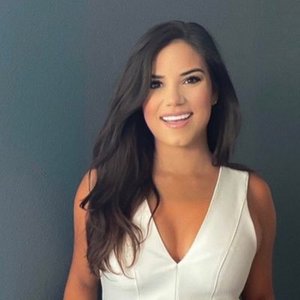 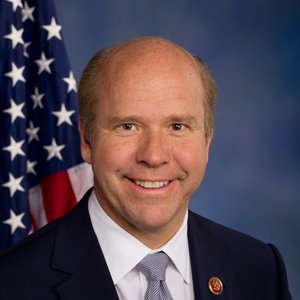 On today's episode...Special Edition of Florida Man Friday w/ OAN news anchor Emily Finn and activist and influencer Cam Kasky.Also:- A man arrested in sheriff Grady Judd's county, Polk County was not only charged with possession and distribution of child pornography, but it was also stated by the sheriff that the man purchased soiled underwear and then ate them, or as Judd put it "he was munching on them."- A man with a large machete tattoo on his face was arrested for attacking someone with a machete- A Florida man headed out for a night on the town in his 90s Ford Pickup, armed with a Crossbow and a Baggie of Meth and after getting bored started shooting random people with the crossbow including one cyclist he hit in the headBrought to you by Caliper CBD. Get 20% off when you use promo code FACTOR at TryCaliper.com/Factor.Brought to you by PredictIt.org/promo/HardFactor20 where you can gamble on news &amp; politics. Sign up using our unique url and we will match your first $20 deposit. Sign up.