WKLO’s David Dedrick opens the hour with a call to explain North Harrison’s thirty point win over Crawford County.  Rob Connett and Coach Lovell talk college basketball this weekend. Rob talks about UIndy basketball doubleheader tomorrow, and the depth of the GLVC. At the bottom of the hour, Kip Wesner from Hoosier Basketball Magazine joins Coach to take a look around the IHSAA Girls’ Regionals. Coach Brian Klein calls in to discuss Blue River Valley’s victory. Finally, Rich Schelsky from Park Heritage rounds out the show talking about the Wolves’ accomplishment.See omnystudio.com/listener for privacy information.

This week we get biblical with special guest David Dedrick, the colorist on the comic Sparks and the cohost of Sneaky Dragon podcast! David assists us with some religious history as us heathens learn about the Old Testament Springfield style. That means dead unicorns, eating frogs, Jesus in small claims court, giant corn holders, and so much more! Bring the German potato salad and listen along! Support this podcast and get dozens of bonus episodes by visiting Patreon.com/TalkingSimpsons and becoming a patron! And please follow the new official Twitter, @TalkSimpsonsPod! 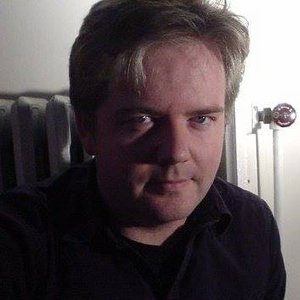 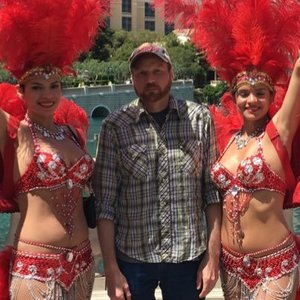 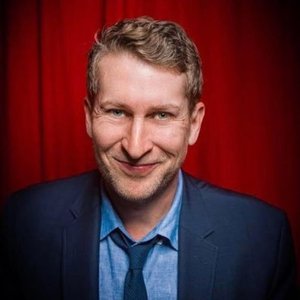 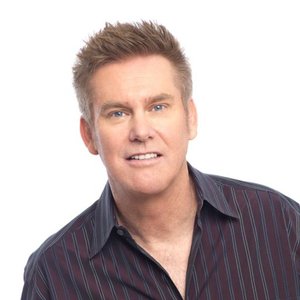 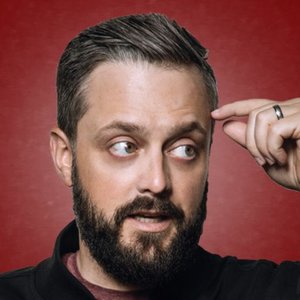 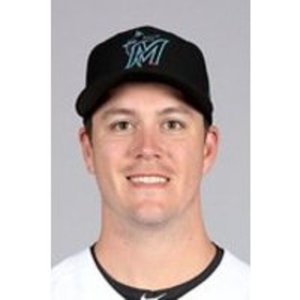 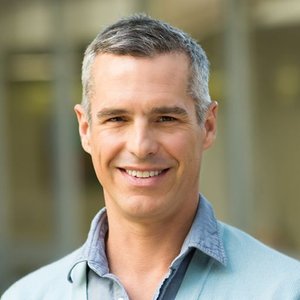 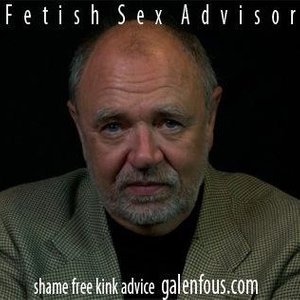 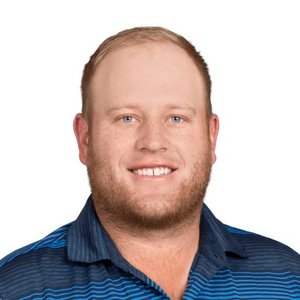 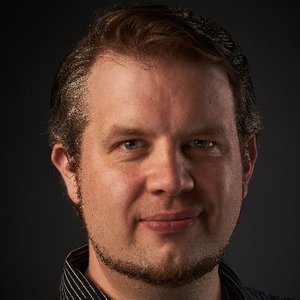 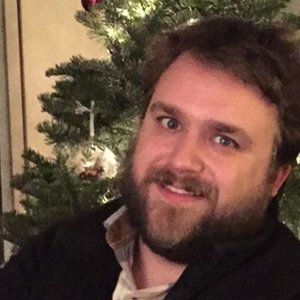 "And in the End" with David Dedrick of Compleatly Beatles, Part 2 of 2

You may recall from a few months ago my interview with David Dedrick from the Compleatly Beatles podcast, when we talked about how death affected the lives and music of the Beatles. That was Part One. Well it’s been a long and winding road since then and now, but Part Two is here and it is a perfect example of how much fun two guys can have when talking about the great music of the 60’s and 70’s. Not only does David go into more detail about the Paul is Dead myth, but he also dives into stories about Hendrix, Dylan, the Byrds, and even Hey Hey We’re the Monkees. You’ll find it all here in Part Two of my interview with David Dedrick from the Sneaky Dragon and Completely Beatles podcasts. Now where did we leave off? Ah yes…the death of George Harrison, and and how he made his final wish come true.

Ian Boothby and David Dedrick are busy guys. Not only do they do what they do when not podcasting, they also co-host three (count 'em!) podcasts. Okay, one of them is finished now but lives on in the ether. The mothership is Sneaky Dragon, the catch-all free-ranging and fun conversation. Then there's Compleatly Beatles, which they dissect every Beatles album and song. And also Totally Tintin, about, you guessed it, that charming Belgian comic book. We talk about all of the above and more.

"And in the End, the Love You Make" with David Dedrick, Part 1 of 2

I think it’s safe to say that the Beatle’s were one of the most influential and innovative rock bands in the history of the genre. The power and impact of their music is hard to overstate. Ever since I first heard them on the Ed Sullivan show in the early 60’s, I knew the Beatle’s were special, and their magical songs became milestones in my passage through youth into adulthood. My guest on this show, David Dedrick, is one of the world’s leading experts on Beatle’s music and lore. He and his partner Ian Boothby host a podcast called Completely Beatles, and I am a huge fan of the show. What do the Beatles and death have in common, you might ask? We start by discussing the famous rumor that one of the Beatle’s, Paul McCartney, had died and been replaced by a look-alike. The rest is more than I could fit in one show, so please join me and David for Part One of the Dance to Death Afterlife Podcast Magical Mystery Tour.